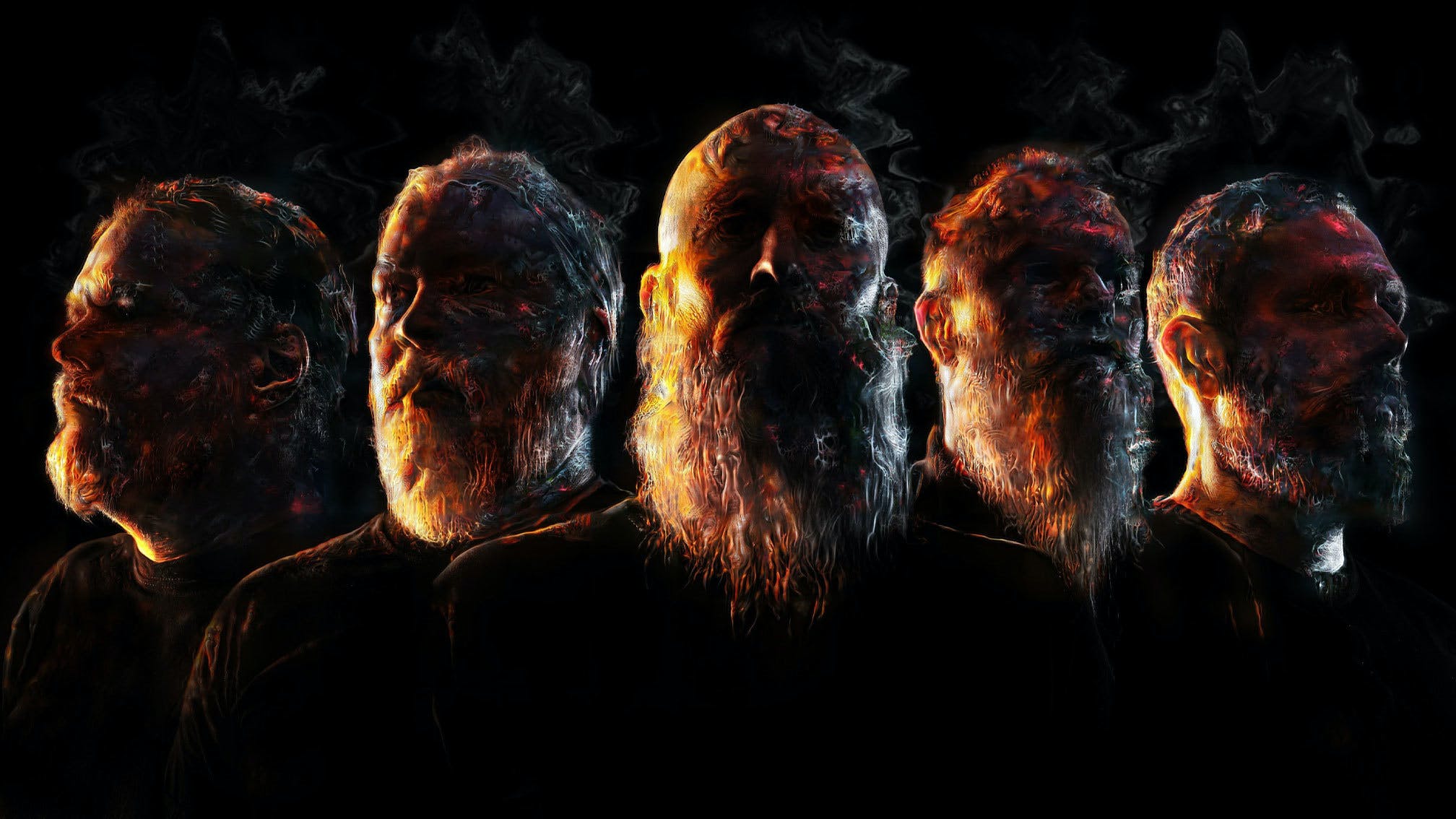 Ahead of the release of the long-awaited ninth Meshuggah album in just a couple of months' time, the Swedish extreme metal titans have shared the record's lead single, The Abysmal Eye.

Following 2016's The Violent Sleep Of Reason, the band will be releasing album number nine – Immutable – on April 1 via Atomic Fire, with guitarist Mårten Hagström explaining of their mindset going into new music: “For us, it wasn’t all that clear that we were making a new album. We knew we could do it, but did we want to do it?

“We had to decide, 'Are we doing this or what else are we doing?' After a long, long discussion, we agreed on certain things. We would make an album with as few restraints as possible. We would go in and try to make as cool an album as possible, have no anxiety about it and see it as an opportunity. How do we make this a challenge that we feel like accepting and rising up to? Pretty quickly we had a starting point. Everybody started to write, the ball started rolling and suddenly we were sitting there, discussing how many songs we were going to have to cut!”

Indeed, they ended up with 13 in total (see the full tracklist below), with second track The Abysmal Eye being selected to show fans first. Hear it now…