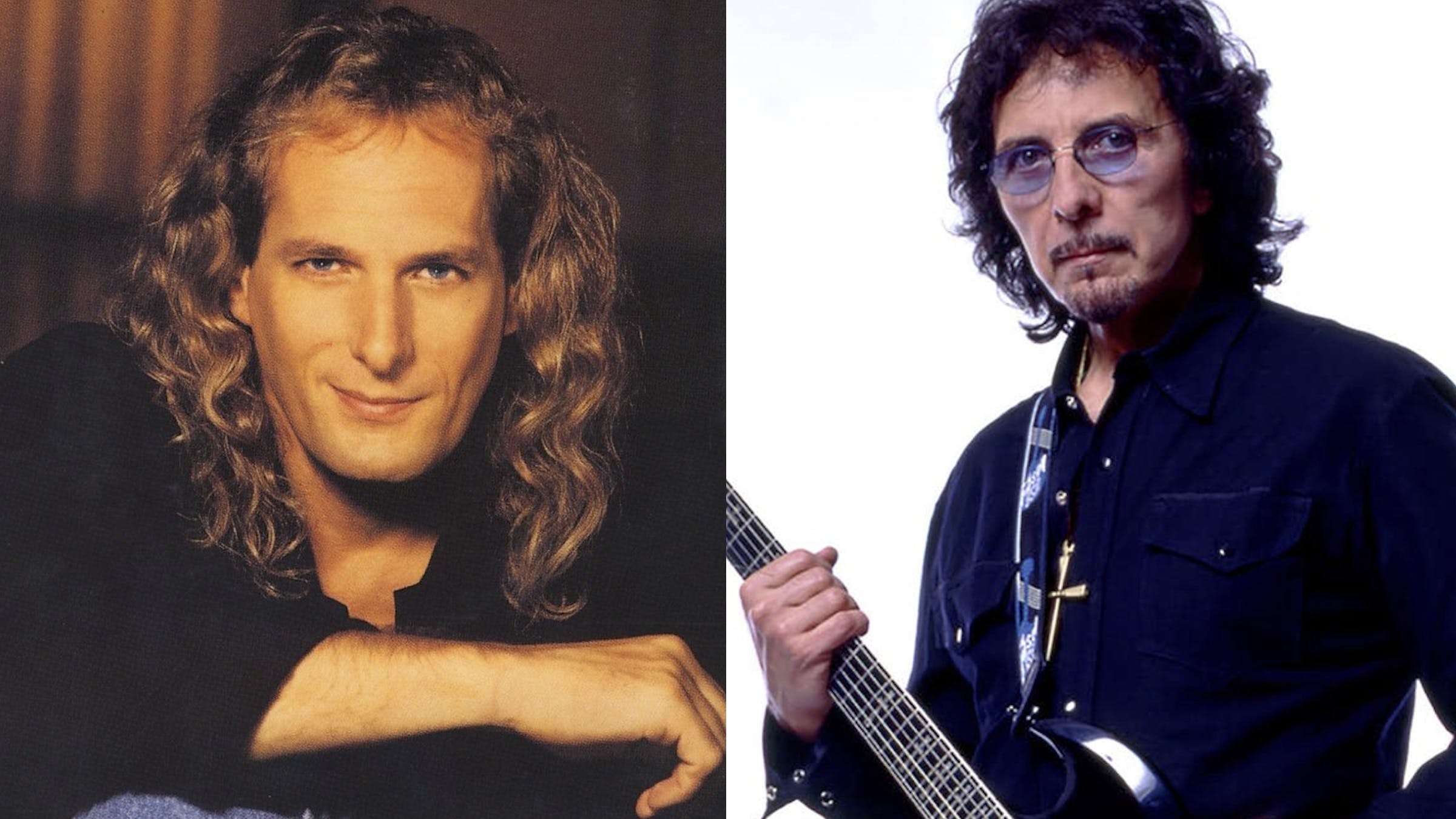 Many people don't know this, but GRAMMY-winning singer and songwriter Michael Bolton got his career started in a hard rock band named Blackjack, who even opened for Ozzy at one point. With this has always come rumors that the Bolt-On had auditioned to be the singer of Black Sabbath after Ronnie James Dio left the band, which Bolton has repeatedly denied. But in a new interview, Sabbath guitarist Tony Iommi had claimed that Bolton did in fact audition to sing for Sabbath.

Speaking to GibsonTV as part of their Icons series, Iommi said, “I phoned David Coverdale up, and he said, ‘Oh, I just got this band together, Whitesnake. Why didn’t you phone me before?' I said, ‘Because [Dio] hadn’t left before; it’s happened now.'”

“So, there was a lot of looking for another singer, and we auditioned various singers -- including Michael Bolton, believe it or not," added Tony. "He was one of them, which was an odd one."

Watch the full interview below, with Tony calling out Em Bolt at about the 46-minute mark:

Damn! Bolton has previously called the rumor fake, saying, "I don't know how that got started" -- now we know that it might have been the Hand Of Doom himself!

Apparently, the Black Sabbath vocalist auditions were a bit of a gauntlet for those involved, as Tony goes on to say, "Eventually, we went with Ian Gillan...we had a meeting, and Ian doesn't seem to remember the meeting because he got too drunk, and couldn't remember what happened!

"It was good -- it's a challenge again, to have somebody else singing, somebody different," he continued. "It sort of gets you into different vibe, and we wanted to make it a really heavy sort of album -- but we worked at different hours, because Ian would tend to stay up all night and we wouldn't. He'd be up drinking his scotch in the kitchen, and we'd all go to bed. But then we'd wake up in the morning, and he'd be there! He'd have been to bed, have a shave, and be doing the crossword...how can you do that?"

READ THIS: An oral history of Black Sabbath: The album that started heavy metal