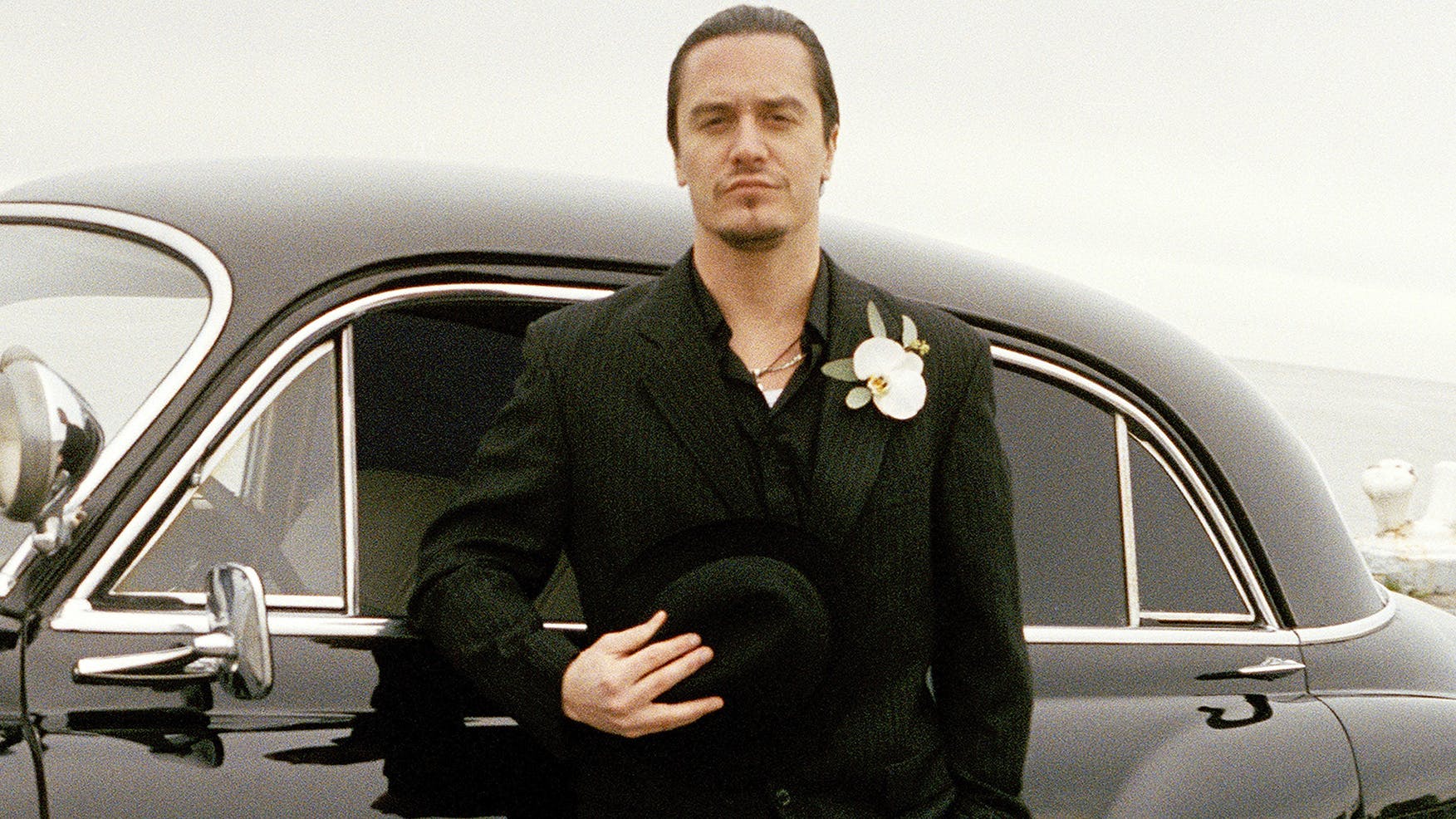 You may love him as the frontman of such off-kilter alt-rock acts as Faith No More, Mr. Bungle, Dead Cross, Tomahawk, Fantômas... or even the Dillinger Escape Plan. But now you can love Mike Patton as the opening act for America's favorite sport: football.

Tonight, January 12th, at 8pm EST, Patton will kick off an NFL division playoff game between the Los Angeles Rams and the Dallas Cowboys by singing the Star-Spangled Banner at the historic L.A. Memorial Coliseum. The broadcast will be hosted by the FOX network.

No word yet on whether Patton will be bringing his trusty megaphone -- or a host of bizarre effect pedals that turn his voice into the screeching call of a thousand tormented ghouls... but boy, do we have our fingers crossed that he does.

We'll update this story with footage as soon as it's available!

Anthrax guitarist Scott Ian interviews Mr. Bungle/Faith No More visionary Mike Patton about their 'new' record, the early days, and why they've decided to thrash it up again…