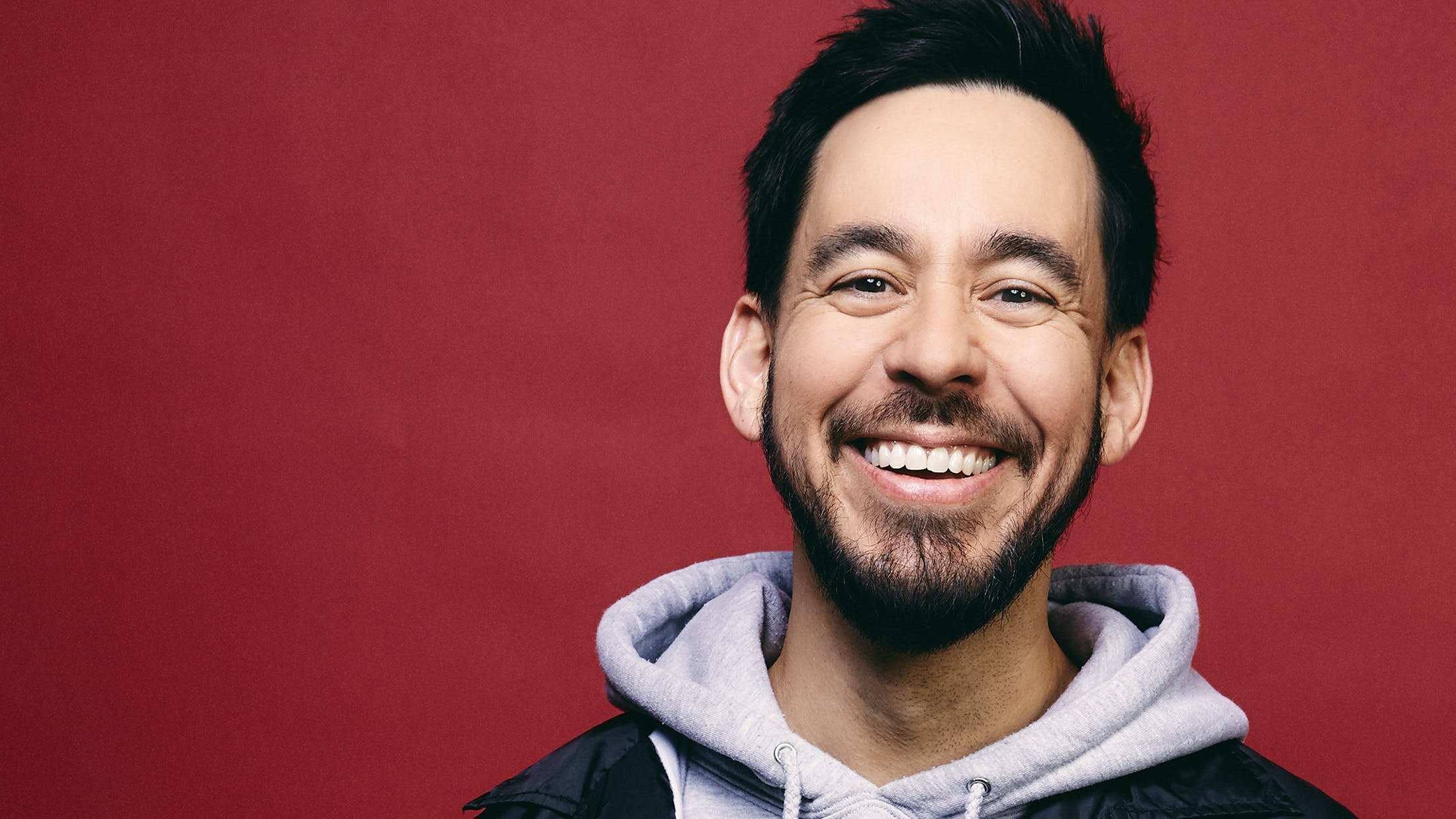 Following the release of Dropped Frames, Vol. 1 on Friday (July 10), Mike Shinoda has confirmed that he's got the second instalment from this planned Twitch trilogy already finished – and the third relatively close to completion, too.

“These albums, Dropped Frames, is gonna be the first of at least three,” he tells Forbes. “I’ve got the second one done and the third one is in progress. And I say in progress, basically it’s just tightening up and mixing stuff that I made on the stream. But certainly it’s a thing I wouldn’t have done unless I was in this situation that I’m in right now.”

Explaining how these almost-all-instrumental releases came about in lockdown and his motive behind them, Mike continues: “It’s also funny cause it’s clearly not for everybody. Instrumental music is not your way to the Billboard top five (laughs). But anybody who knows my discography knows I’ve done instrumentals often, on every record, every couple of records there [are] instrumental tracks.

“A few different instrumental pieces that have gone to film and TV as well. I feel like there is a poetry to the instrumental that it leaves an openness to interpretation in terms of the content that is a lot of fun. And I haven’t ever done that before on a full-length album.”

Elaborating on his own instrumental influences, Mike reveals that DJ Shadow, Dilla, Flying Lotus, Trent Reznor, Ratatat and Flume all inspired Dropped Frames, with his own enjoyment listening to this style of music initially coming from having it on while he was drawing.

“I grew up since I was three, as you know, I grew up drawing and painting and I went to school for art,” he says. “A lot of times when I was doing homework instrumental music is a great companion to drawing and painting because it doesn't lyrically lead you in a direction. Your mind is free to wander to other things. Maybe we need more of that these days.”

Listen to Dropped Frames, Vol. 1 below. Mike has confirmed that he will be trying to release subsequent volumes from the series “a month apart from each other”.

Read this: Mike Shinoda: “There's always room for hope. It helps us to aspire to do better”