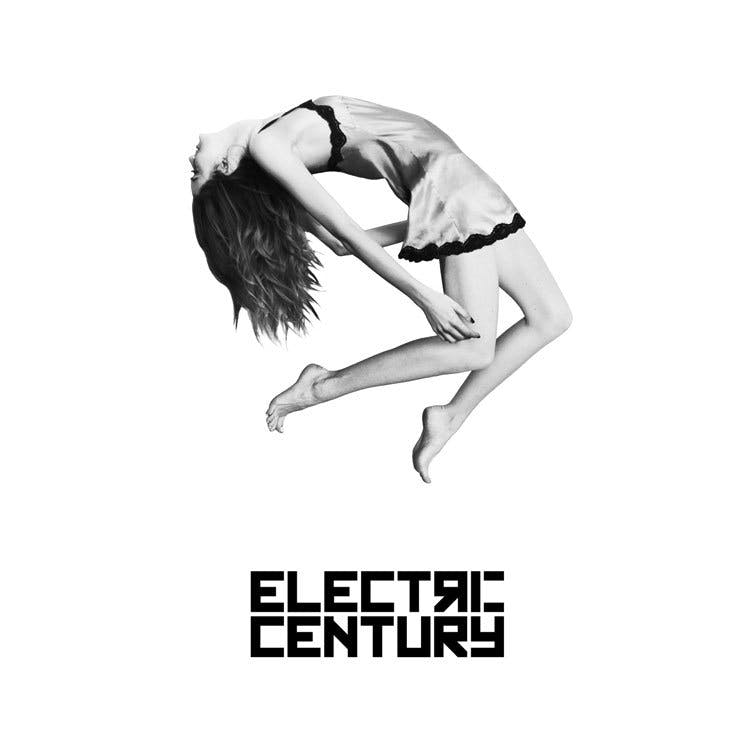 Yes, you heard him right… Mikey Way is set to release his new album exclusively with Kerrang!

We are pleased to announce that Mikey Way will be releasing his project Electric Century‘s debut album, For The Night To Control, exclusively with the issue of Kerrang! out on March 9.

Speaking as to why he chose Kerrang! to do this, Mikey says: “We’re old friends. We have a really good rapport, I respect the magazine a great deal. You guys were one of the few magazines that we let into the bubble of my previous band. We were a little less guarded around you guys. And Kerrang!’s always done me solid. We have such an amazing relationship. When times were great, you had my back, and when times weren’t so great, you had my back. That’s really telling of a group of people – if they’re with you when times are tough.”

You can read the full interview where Mikey reveals all about the album in the new issue of Kerrang!, out now.

The tracklisting for For The Night To Control is as follows:

You can check out the artwork exclusively below:

And there you have it… To get an exclusive copy of Electric Century’s debut album, make sure you pick up Kerrang! on March 9!