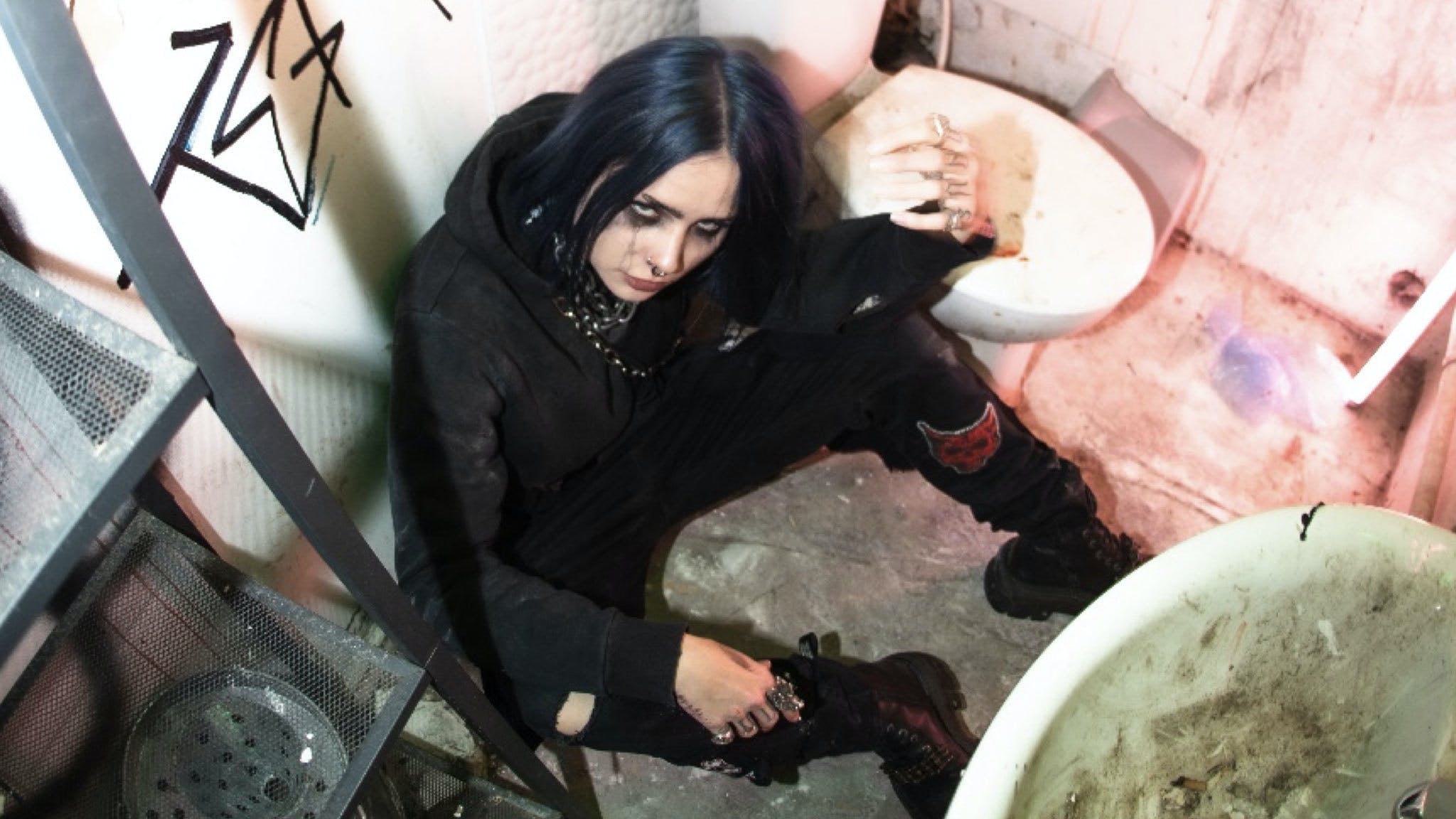 Following her brilliantly NSFW video for ABYSS two weeks ago, Mimi Barks has unveiled another killer new single from her upcoming DEADGIRL mixtape.

This time, the doom trap star teams up with fellow trap artist Envious on the sinister UNDEAD IT, which, according to a press release, was ‘inspired by riots of the mind that possess the body and rapidly start to take control’.

Says Mimi: “At war with myself, always. Self-hatred and anxiety. Numbing the feeling with intoxication, riots and resistance. As the song hypes the mirror breaks and the versions of me are doing their own thing not matching my reflection, like being surrounded by my demons which are mimicking my mannerisms and making it harder to differentiate my true self.”

Envious adds: “The lost side of me takes control the more I resist, and I can’t decide if I continue fighting or let it become me. It might be too late to recognise. At some point it blurred through and was buried, I’m not sure how I can undead it. Where do I go from here if I can’t see where I’m at?”

Watch the video for UNDEAD IT below:

DEADGIRL is due out on December 16 via Silent Cult.

Read this: Backxwash: “This is therapy for me… I’ve created a universe for all these pieces of work to live in”