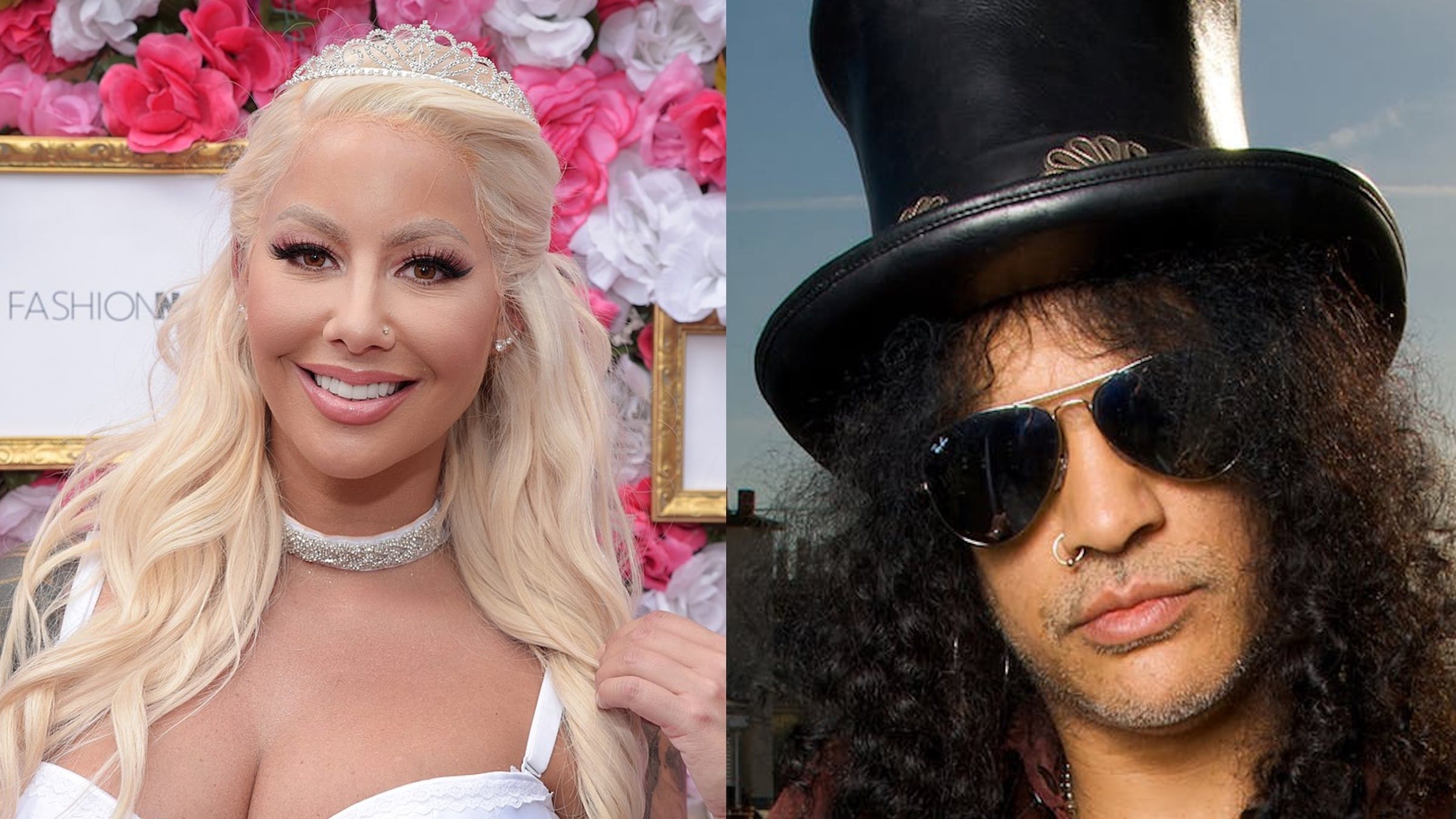 Few bands have as rabid a fanbase as '80s arena rockers Guns N' Roses. The band has amassed a loyal following the likes of which few if any artists can claim. The result is, among other things, them having the only '80s and '90s music video ever to get over a billion views on YouTube. Now, model Amber Rose has displayed her standom of G'N'R guitarist Slash in a pretty loud way: by naming her baby after him.

READ THIS: The 13 best songs about leather

To be clear, the name of her child isn't the first time Rose has come out as a massive fan of Guns N' Roses, and Slash in particular. The model has posted pictures and video clips of the guitarist on her own Instagram for a while now:

We wish Amber, Alexander, and little Slash all the best.

Not every G'N'R fan who's named their child after a member of the band has the same healthy relationship with the band. Earlier this year, Guns megafan Rick Dunsford, who named his son Axl and has the band's autographs tattooed on his body, was barred from ever attending a Guns N' Roses concert again for allegedly leaking Chinese Democracy demos back in 2007.

“[The ban] is pretty much for the rest of my life, is what the head of security in that video was telling me,” said Rick of the e-mail he received from Guns N' Roses's legal representatives. “They made it clear that if I am spotted at all, I will be arrested on the spot.”

Catch Guns N' Roses live at one of their remaining tour dates later this year: