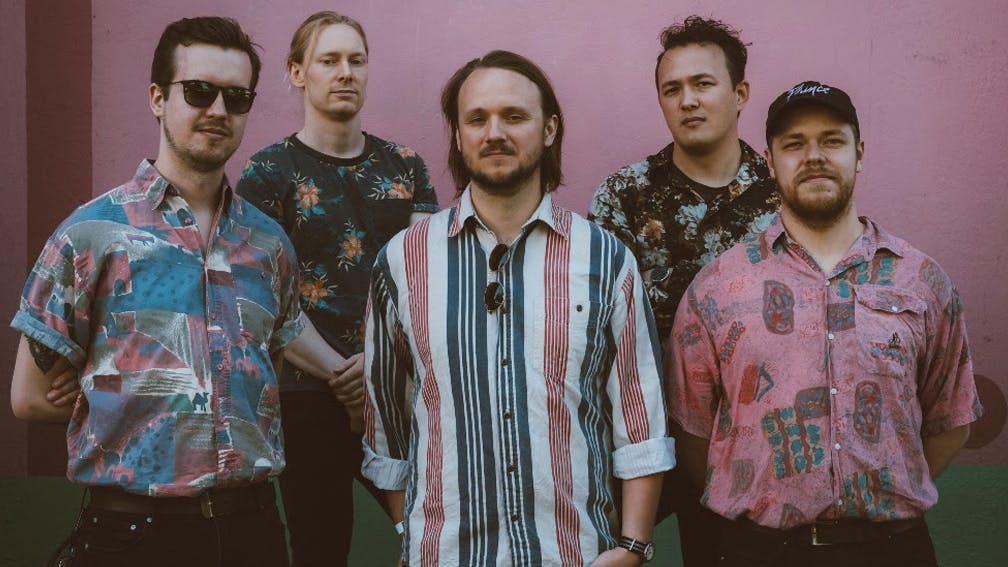 Denmark’s MØL have finally announced the release of their new album. Diorama, the follow-up to 2018’s brilliant Jord debut, will come out on November 5 via Nuclear Blast, and you can check out the video for the first track lifted from it, Photophobic, now.

"Photophobic is centred around denial and self-deception. Fear of exposure of one’s past," says vocalist Kim Song Sternkopf. "The song encapsulates the dread of forcefully venturing through the painful but nonetheless important places of one self and your history.”

The album sees the band expanding on their blackgaze sound. On previous records they were establishing who they were, they say, now they can push that identity further.

“Writing our debut Jord seemed like the culmination of our first two EPs,” says Kim. “We had achieved a sound and an approach to creating music that is distinctly ours. Diorama is both refinement and exploration. I wanted to refine our sound, melodies, and compositions, but also push the boundaries of our music and explore new paths and things we haven’t done before. Our approach to music has never been restricted by any dogmas and we’re stalwart believers in eclecticism."

READ THIS: Blackgaze: A marriage of metal extremity and atmospheric dreaminess

From Bandcamp To Blackgaze: Why MØL Are Reissuing Their First Two EPs

Exclusive: Listen to MØL's first two EPs ahead of their re-release