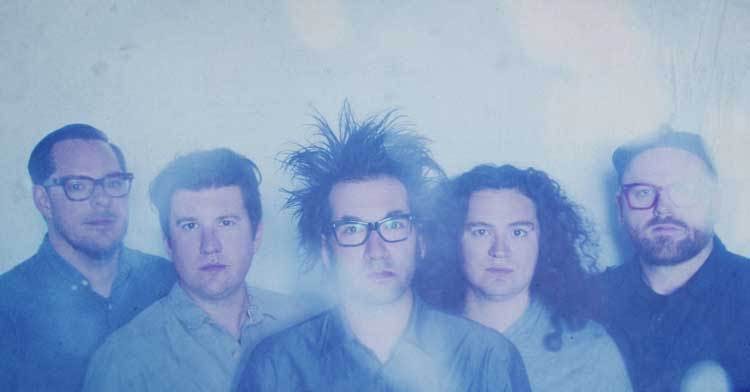 After breaking our hearts with news of their break-up in March, Motion City Soundtrack have announced some UK shows on their farewell tour.

Three dates have been announced so far – in Manchester, Birmingham and London. Fingers crossed for more!

See full details below, and pick your tickets up at the Kerrang! Ticket Store.