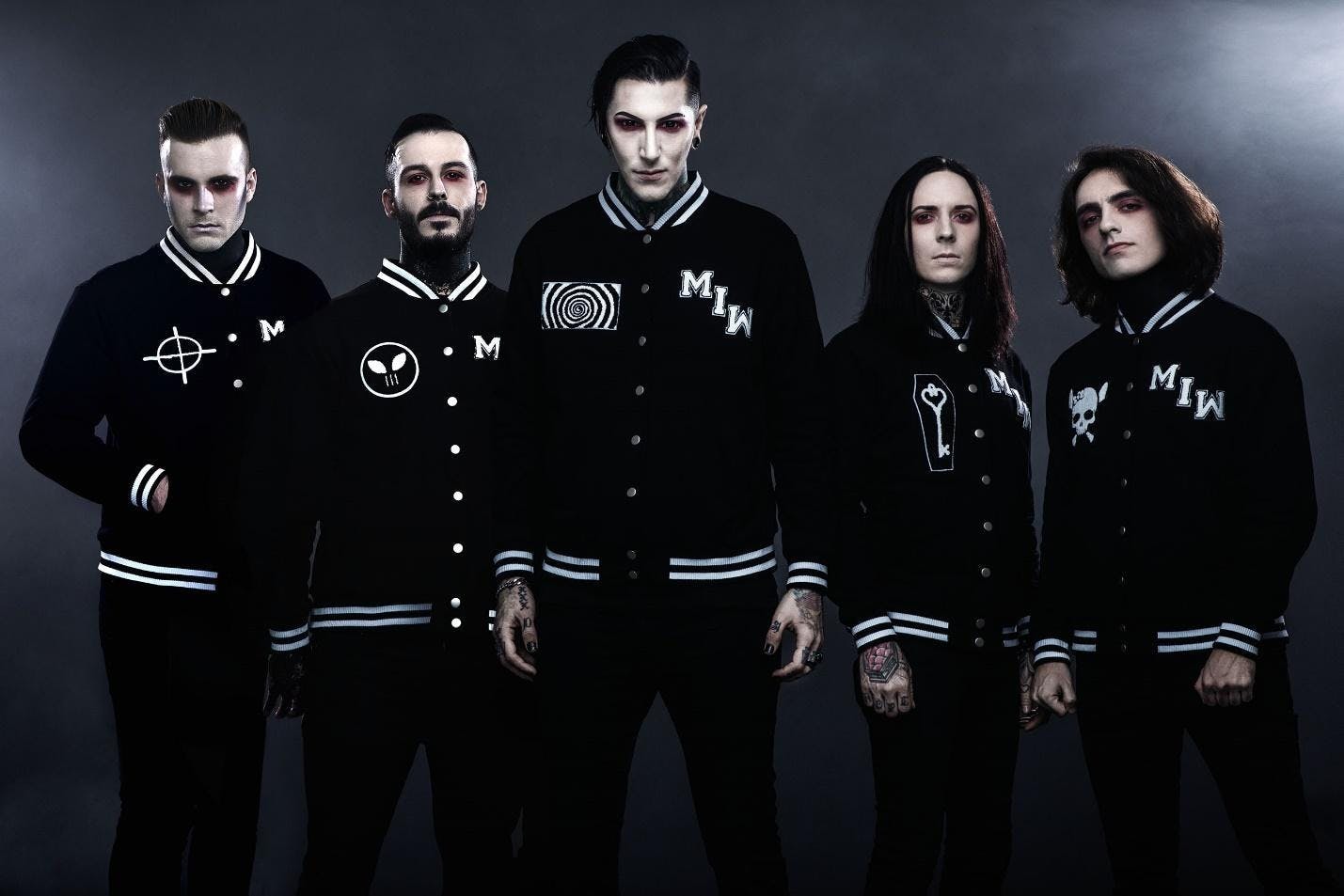 Like most metal fans, you are probably already getting ready for Halloween. So, apparently, are goth metalcore crew Motionless In White, who have announced a super-sp00py tour for this fall called the Trick 'r Treat Tour (their logo even has the lollipop from the movie).

Along for the ride will be We Came As Romans, After The Burial, and Twiztid. The trek will mostly focus on the south, midwest, and West Coast.

Dates are as shown below:

While speaking to Kerrang! about Motionless In White's new album Disguise, frontman Chris Motionless said, "The whole process of writing and recording has been spread out over a longer period, and there’s been double or perhaps triple the amount of songs written than there were for Graveyard Shift. That’s been really interesting for us, because we treat every song like it’s our very personal little baby, so it’s been hard having to get over letting some of them go.

"That said, I think we knew what we wanted to do from the start, and we did have that same confidence," he continued. "I do have to sadly report that one of the songs I was most excited about when it was in an experimental form did not make the record, but I’m hoping to put it out on the next one. But we definitely got pretty wild and pushed in each direction as far as we could, and we just had fun with it. That was really great, going in there and just writing music, not caring so much about specifics – just creating, knowing we could pick what we wanted later on.”