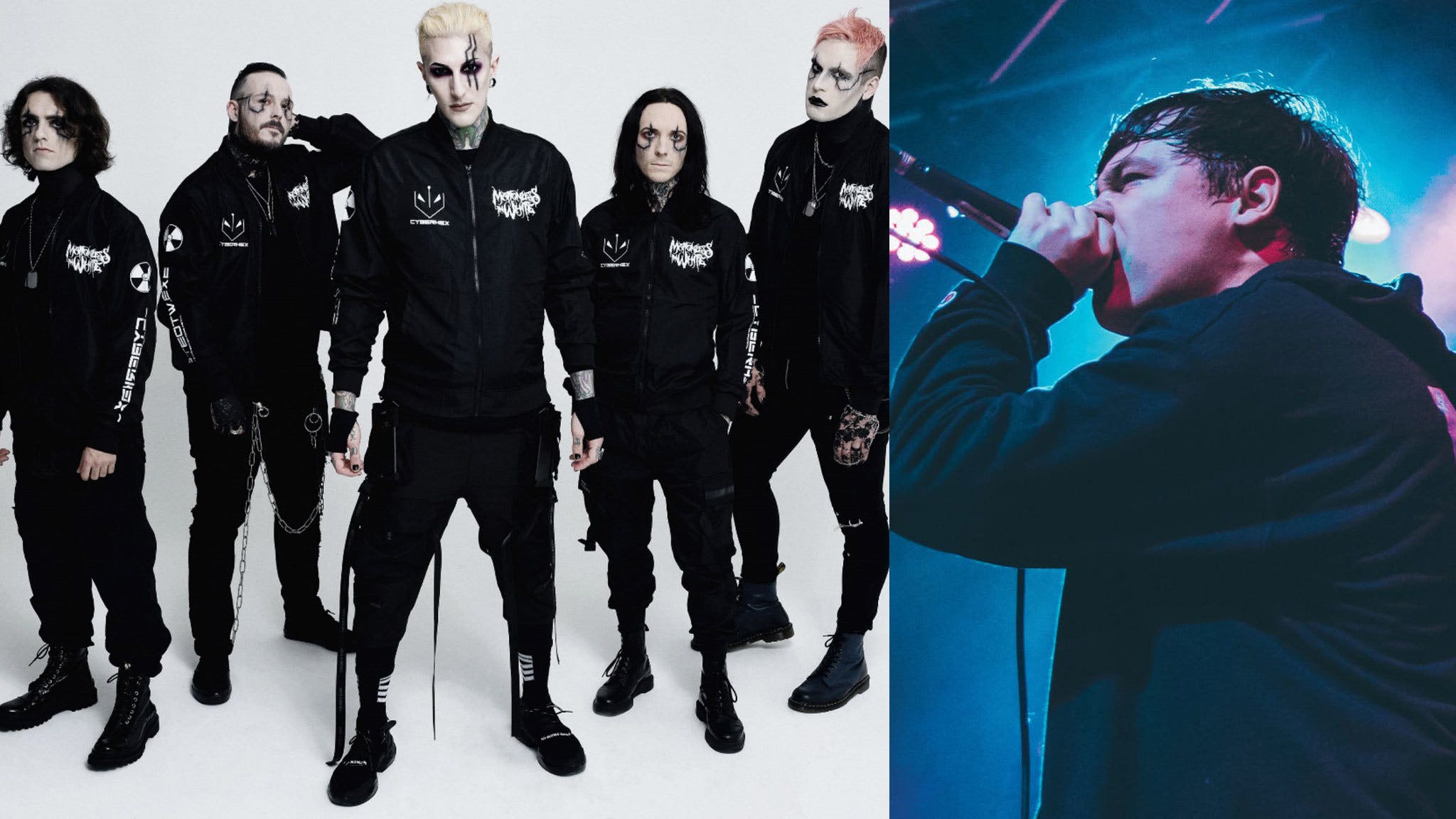 Motionless In White have just unveiled the next single from their upcoming album Scoring The End Of The World – and it's a heavy one (like, really, really heavy).

Following previous tracks Cyberhex and Masterpiece, the Scranton metallers' latest effort goes by the title Slaughterhouse and features the one and only Knocked Loose's Bryan Garris on vocals. The name and guest feature are indication enough how crushing it is, while the band also tease that, "The heaviest song of the year just dropped…"

Meanwhile, Chris Motionless said that the song featured the top three favourite screams of his career – "especially the last 25 seconds. Loved getting to scream alongside the icon, Bryan Garris."

Listen to Slaughterhouse below:

Catch MIW supporting Beartooth at the following dates in the UK and Europe next year: