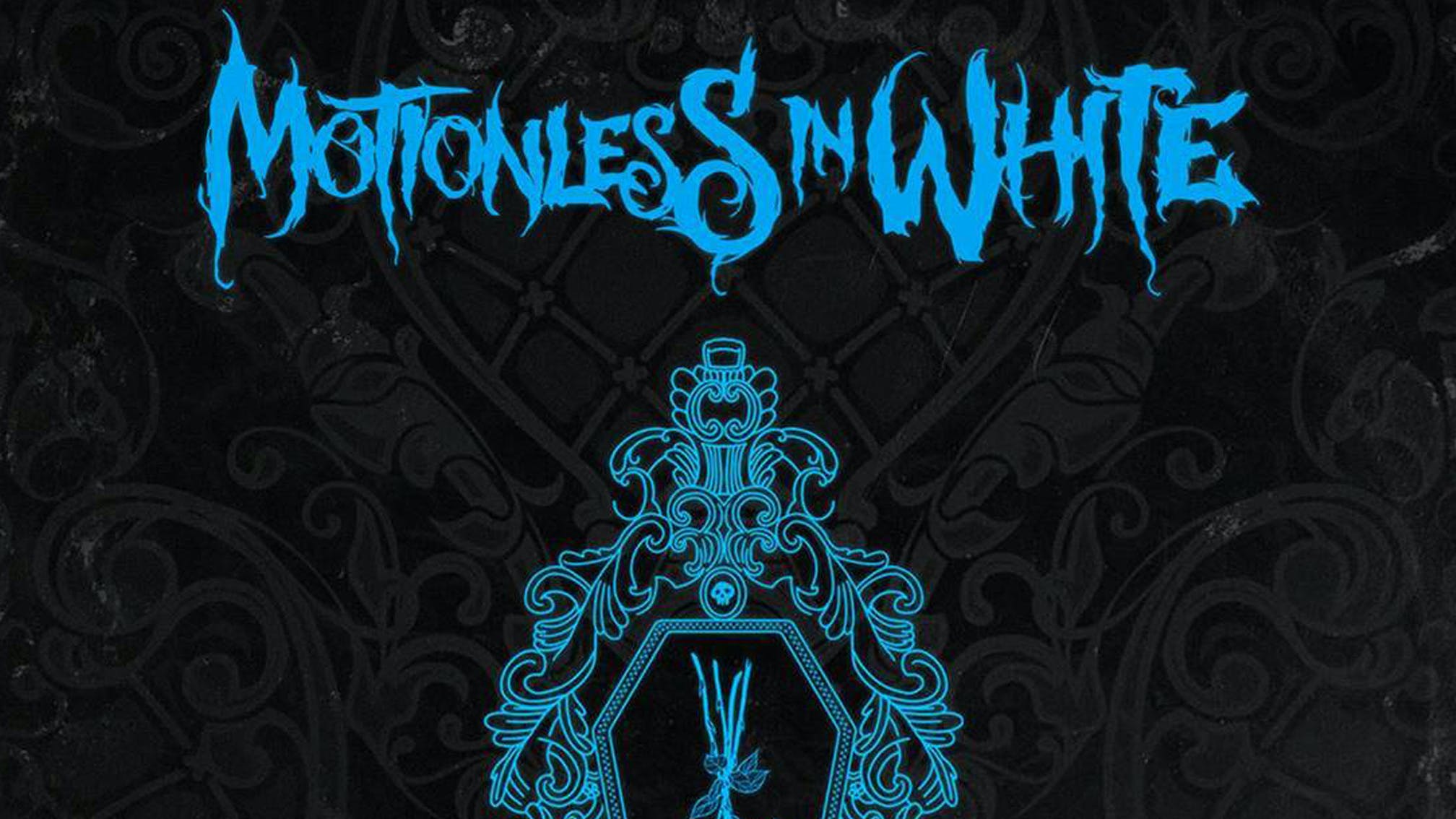 Making the most of their free time now following the cancellation and postponement of all 2020 touring plans, Motionless In White have just unveiled a new four-track EP, Another Life / Eternally Yours: Motion Picture Collection.

The Scranton metallers' latest release consists of two new collaborations – Crystal Joilena and Kerli – as well as reimagined versions of two fan-favourite singles: Another Life and Eternally Yours.

Read this: 13 bands who wouldn't be here without Marilyn Manson

"Thank you to Crystal and Kerli for your amazing vocals that helped transform these versions into something truly special. Thank you to Justin Deblieck for your ever-brilliant talents that shine so bright throughout these tracks, and thank you to Steve Sopchack for your keen ear and dedication to mixing this project. We hope you all enjoy and are still staying safe out there."

Meanwhile, back in June frontman Chris Motionless pondered the potential follow-up to 2019’s Disguise album, explaining that his work so far had taken a "heavier" direction.

"There’s going to be a usual mix of things on the record like we normally do, from stuff like Another Life and Voices all the way to stuff like Thoughts & Prayers and Undead Ahead 2, and stuff that we’ve done everywhere in between," he said. "But, yeah, so far for me, it’s been a little heavier.

"I don’t know if that’s out of frustration of what’s going on; I don’t know if it’s just that that’s where my creative interest is lying right now, where I’m wanting to write some heavier stuff. But we have a ton of stuff in the bank that I keep going back to and picking and choosing from, and a lot of that stuff is also the heavy stuff that I’m gravitating toward. So I don’t know… You might hear maybe a few more heavy tracks on the album this time than anything else, but don’t hold me to that."

Listen to Another Life / Eternally Yours: Motion Picture Collection below: