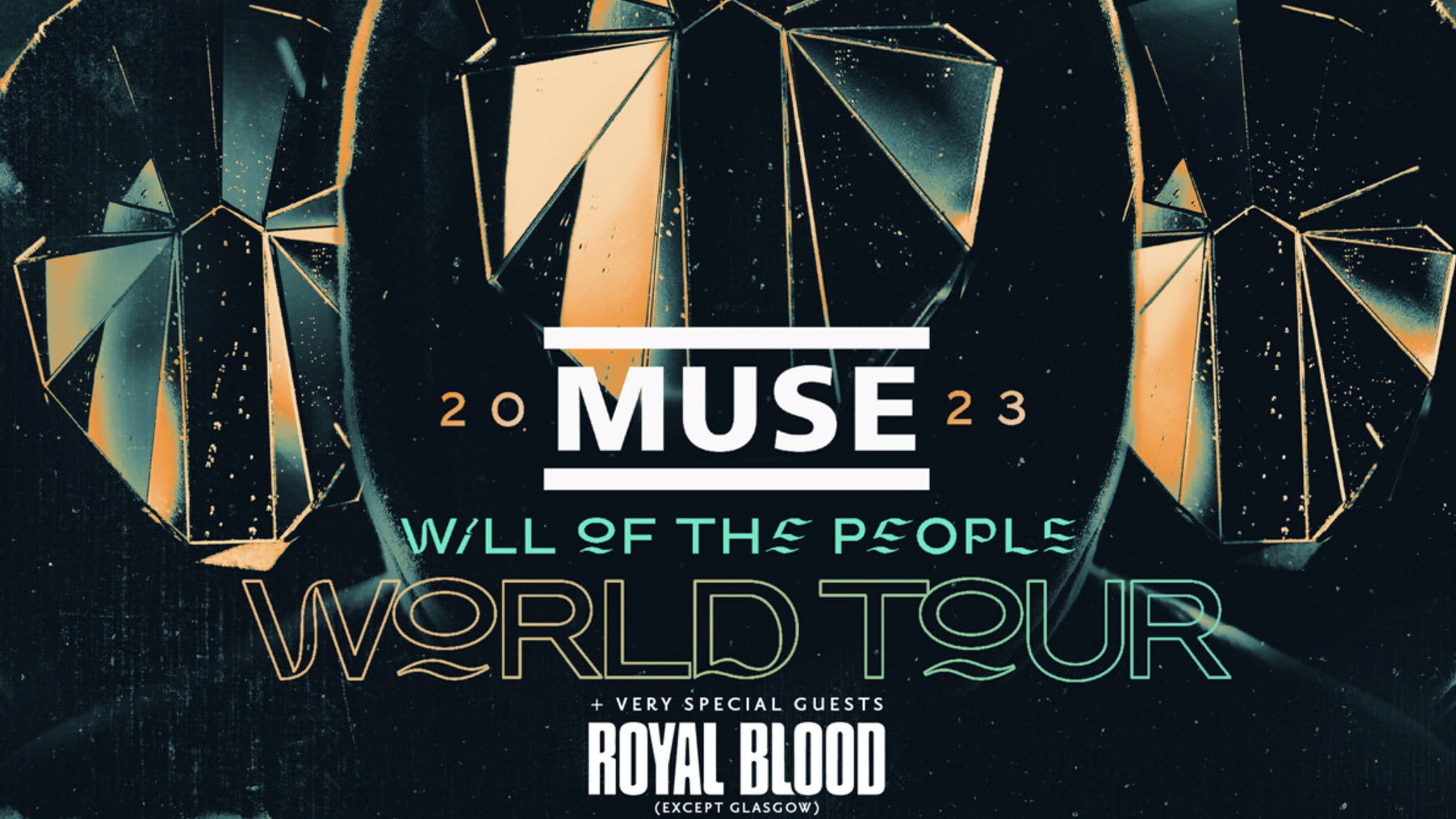 Muse have announced four huge stadium gigs for next summer.

In support of their new album Will Of The People, the trio will hit the road in May and June – stopping off at Plymouth’s Home Park, Huddersfield’s John Smith’s Stadium, Glasgow’s Bellahouston Park and The National Bowl in Milton Keynes. They’ll be joined by the awesome Royal Blood at three of those dates, with the Brighton duo not playing Glasgow.

“We are excited to announce that we have been invited by the mighty Muse as special guests to perform at three of their huge stadium shows in 2023,” say Royal Blood. “Tickets on sale Friday, August 26 at 9am. See you there.”

The tour dates are as follows:

Read this: Royal Blood reborn: “It was obvious I would lose everything”