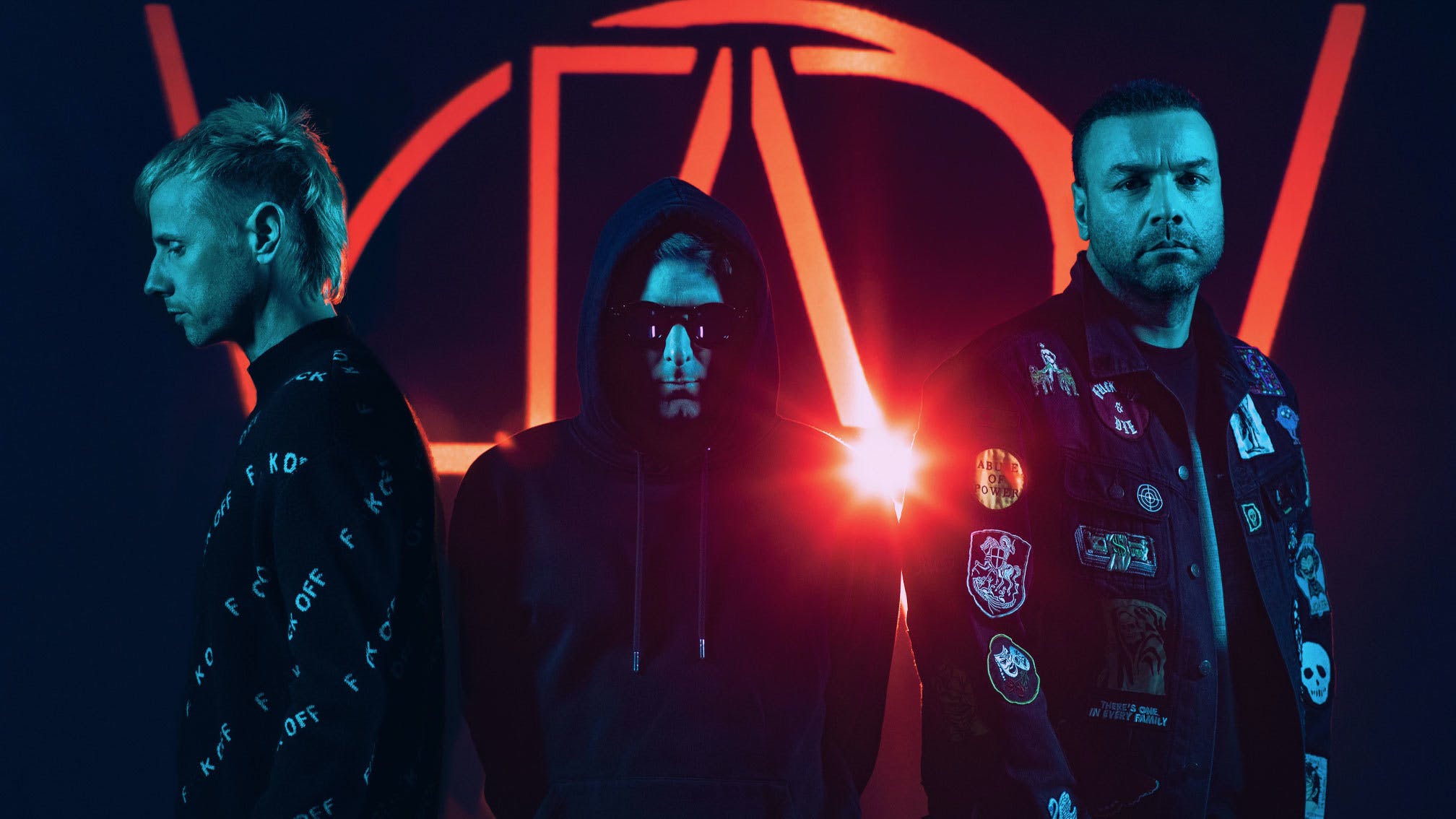 Muse have confirmed details of their upcoming ninth album Will Of The People – the follow-up to 2018's Simulation Theory.

Due out on August 26 via Warner, frontman Matt Bellamy explains that the record was "created in Los Angeles and London and is influenced by the increasing uncertainty and instability in the world".

He continues: "A pandemic, new wars in Europe, massive protests and riots, an attempted insurrection, Western democracy wavering, rising authoritarianism, wildfires and natural disasters and the destabilisation of the global order all informed Will Of The People.

"It has been a worrying and scary time for all of us as the Western empire and the natural world, which have cradled us for so long are genuinely threatened. This album is a personal navigation through those fears and preparation for what comes next."

To coincide with the announcement, the band have shared recently-teased single Compliance, of which Matt reveals: "Compliance is about submission to authoritarian rules and reassuring untruths to be accepted to an in-group. Gangs, governments, demagogues, social media algorithms and religions seduce us during times of vulnerability, creating arbitrary rules and distorted ideas for us to comply with. They sell us comforting myths, telling us only they can explain reality while simultaneously diminishing our freedom, autonomy and independent thought. We are not just coerced, we are herded, frightened and corralled to produce a daily ‘2 minutes of hate’ against an out-group of their choosing and to turn a blind eye to our own internal voice of reason and compassion. They just need our Compliance."

Watch the Jeremi Durand-directed video for Compliance below:

See the full Will Of The People tracklist: