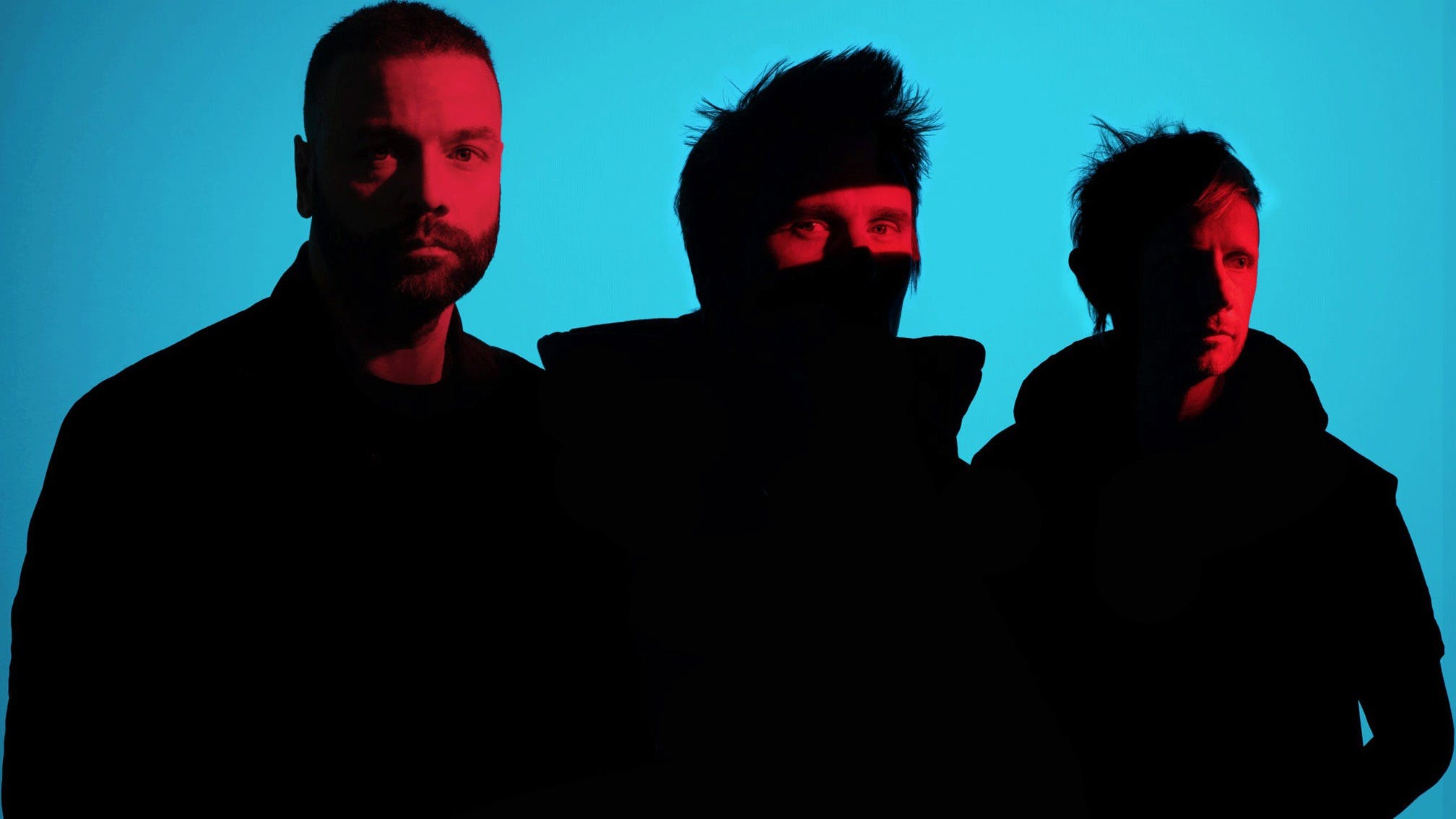 Muse will be playing two charity shows in London this May for War Child, Médecins Sans Frontières and The Big Issue.

"We’re honoured to be able to play these shows over two nights for three outstanding organisations," the band say. "They're out there delivering vital services time after time for the most vulnerable people in society, both in the UK and abroad."

On night one, May 9, Muse will be raising money for War Child and Médecins Sans Frontières for those involved and affected by the war in Ukraine; while on night two, May 10, the band are supporting The Big Issue for their 30th anniversary. Razorlight will also be performing at the second show.

"We’re delighted to be working with Muse again after our successful collaborations in 2015 and 2016," says James Kliffen, Head of Fundraising at Médecins Sans Frontières. "Their support couldn’t have come at a more crucial time as our staff around the world face unprecedented challenges. In half a century of providing emergency aid, the last two years have been by far the most challenging. We’re responding to conflict and emergencies in countries like Ukraine, Afghanistan and Yemen, getting supplies and medics to where they’re needed most, whilst treating the ongoing effects of the COVID-19 pandemic and increasing climate change crises around the world. In choosing to support us, Muse and their fans are helping support some of the most pressing emergencies of our time, whether those are headline news or the world’s forgotten crises. On behalf of our patients and everyone at MSF, thank you for your support."

Adds Rob Williams, CEO of War Child: "There were 10.7 million children in Ukraine on 23 February, the day before the invasion. At least four million of those are now sleeping wherever they can find shelter either in bunkers, in the countryside, in transit or in another country altogether. The psycho-social impact of this war will affect an entire generation of children and there will be acutely vulnerable children who need carefully managed support to stay safe and navigate this upheaval. War Child is specifically designed to provide this kind of help. The money raised by Muse will make sure that we can respond quickly to children who need support. We could not do this without their help. War Child started in Bosnia in 1993. We developed our skills in many other conflicts, and now we are back in Europe responding to this new and shocking situation."

Meanwhile, MD of The Big Issue Russell Blackman says, "In 1991, The Big Issue started a publishing and cultural revolution. From one magazine in London 30 years ago, to 200 million plus sales in Britain, and a network of street papers that reaches across the globe, we have helped thousands of people to help themselves. The Big Issue exists to create income-generating opportunities for marginalised people and provides vital support for vendors and others through its Frontline team, enabling them to earn money whilst providing them with structure, confidence and a sense of dignity. For many vendors it's a first step towards financial inclusion and playing an active role in society.

"We're honoured and delighted to have the opportunity to work with Muse and Razorlight for this one-off event that helps to mark The Big Issue's 30th anniversary. An event that will raise vital income so that we can continue to support the most marginalised in society through our frontline services, across the UK."

Tickets go on sale 9am on Wednesday, March 30.