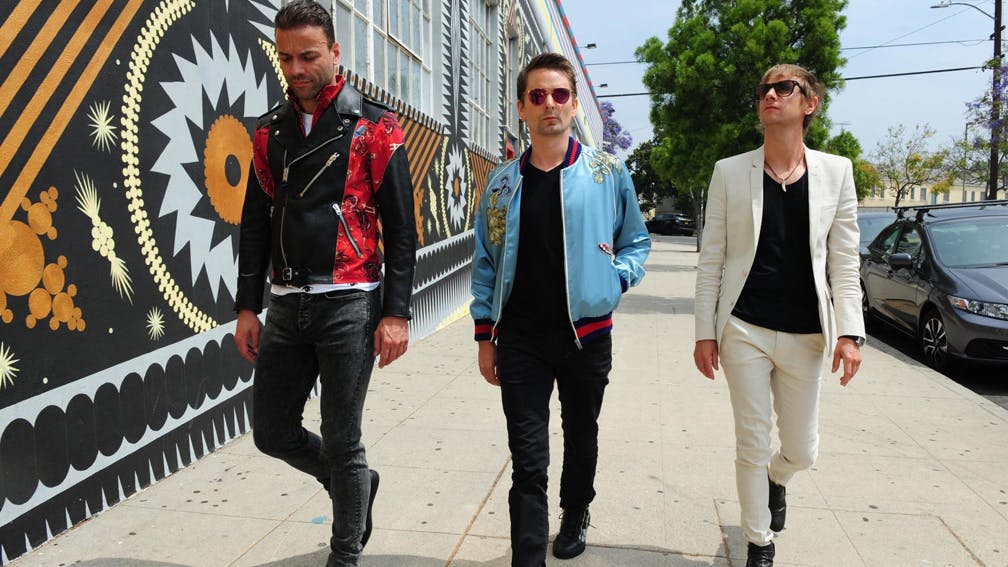 Muse have dropped a brand-new single, Something Human, taken from their forthcoming follow-up to 2015's Drones.

“Life on the road can bring out your inner beast, this song and video is about taming that beast, desiring a return to something human," explains frontman Matt Bellamy. "Plus, Teen Wolf is cool.”

Check out the Lance Drake-directed video below – of which Lance says: “Our aim with Something Human was to continue the journey that began in Dig Down and Thought Contagion. Pulling further into a simulated world we follow Matt, Dom, and, Chris on the chase of a lifetime – where something as simple as returning some video tapes becomes an epic journey."