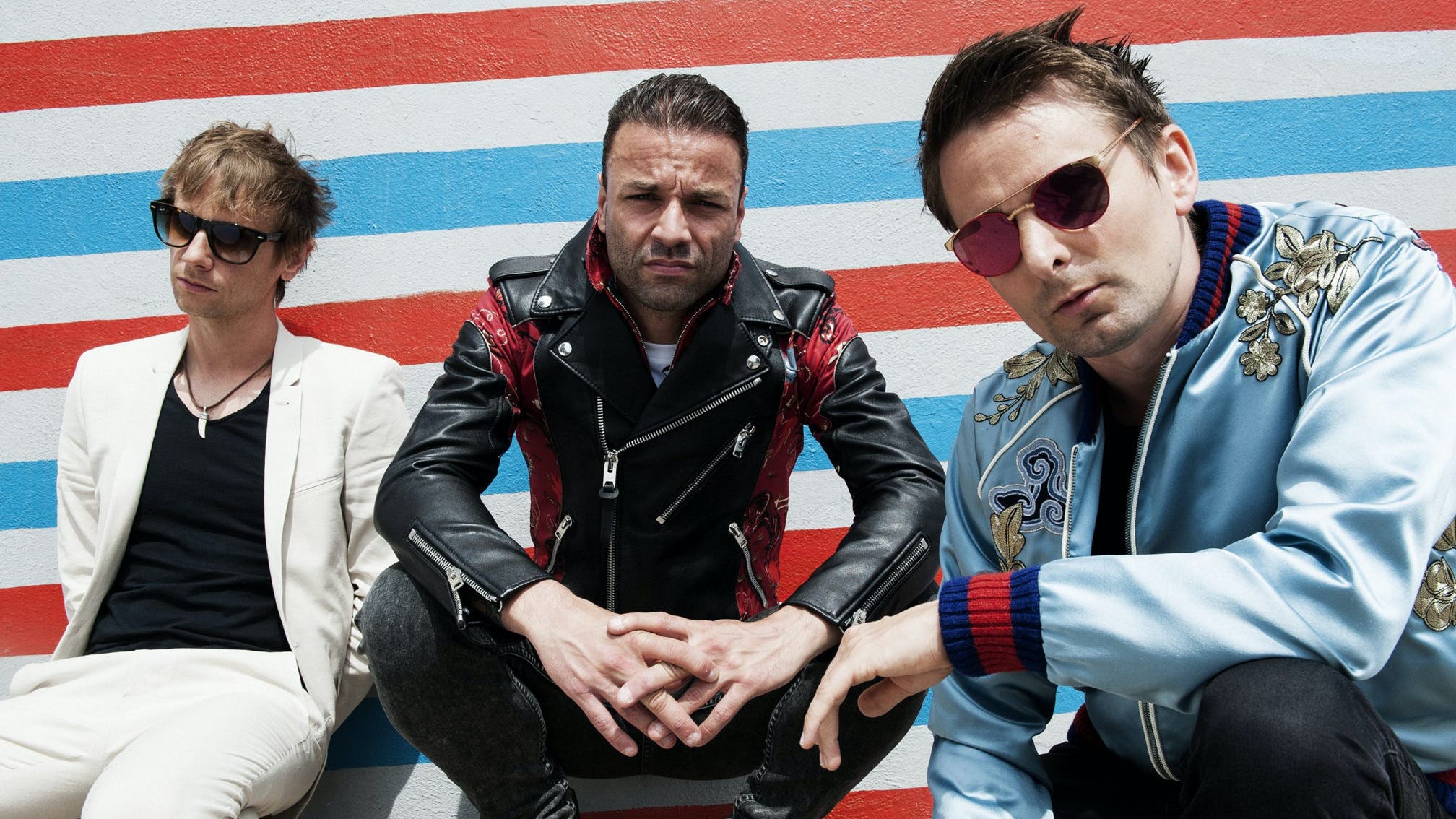 Muse are kicking off their 2022 with the release of a (ridiculously heavy) new single, Won’t Stand Down.

Frontman Matt Bellamy shared a crushing snippet of the new track over Christmas via the band's Instagram (check it out below), with the Devon trio now coming that it'll officially arrive next Thursday, January 13. In that aforementioned clip the track is playing in the car as Matt's son headbangs accordingly next to him. It kicks off in suitably rocking style before erupting into a massive breakdown… oooooft!

Won't Stand Down will follow 2018's Simulation Theory album, as well as several different solo releases from Matt over lockdown.

Discussing his songwriting process with Kerrang! in 2018, Matt was asked if music helps inform his lyrics, to which he responded, “Sometimes the music itself will lead me in and draw out a kind of weird emotion from me that certainly doesn’t come out in your every day life. Some of it does end up being autobiographical, and I say the stuff ends up being more autobiographical is where the music itself isn’t really that kind of dark or weird-sounding on songs like maybe Starlight or Madness. On [Simulation Theory], like the song Something Human, songs where the melodic structure and the chords are relatively simple, it’s in those situations where I tend to actually go a bit more autobiographical with the lyric like singing about things like love or relationships and things like that.

“But I’d say Muse, we tend to do songs which have a much more darker musical tone and a much more unusual chordal structure and melody to most traditional pop music and I think that reason it drawls out of me a lyrical content, which is a bit different to what most people to sing about. I tend to go down the route of paranoia anxiety or the impending doom of technology and anxiety about the future of the world and so on. I think some of that stuff actually comes from the fact that that’s what the music itself makes me feel when I’m listening to it.”