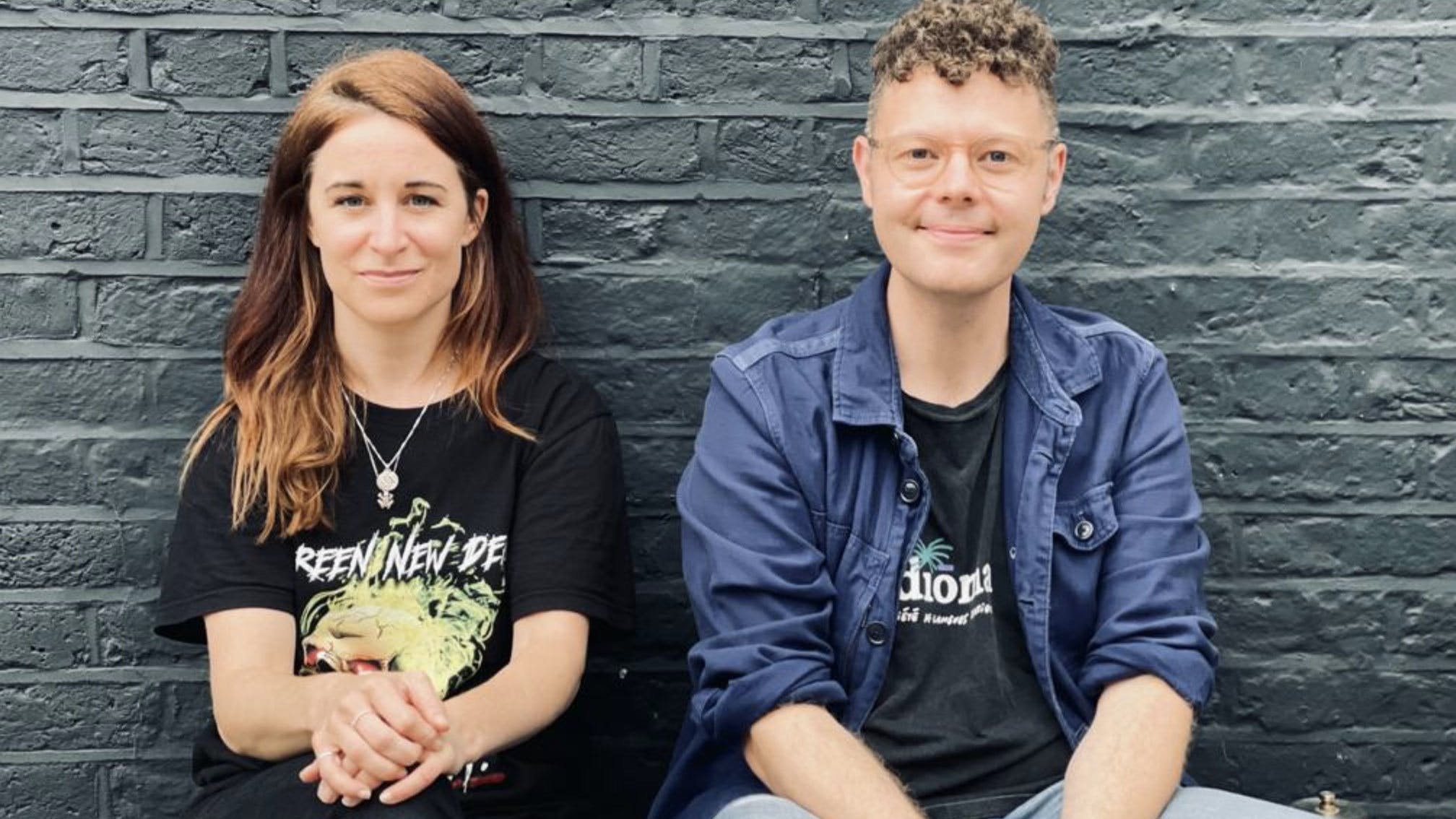 Following the first two series featuring guests like Reading & Leeds boss Melvin Benn and Architects frontman Sam Carter, the Sounds Like A Plan podcast is back for its third season.

The music industry-lead podcast – which looks at tackling the climate crisis from within – will be hosting the likes of Professor Ed Hawkins MBE (the man behind #ShowYourStripes, which Enter Shikari have used as their backdrop when performing live), influential vegan chef Rachel Ama, singer-songwriter AURORA and more this time around, with the first episode out now, and subsequent episodes released weekly.

"It's easy to get dragged into feeling hopeless about the world, but there are also so many positive and beautiful things coming out of the challenges we face," says co-host Fay Milton. "The music world is full of creative minds and when those minds get turned to environmental and social causes, all manner of wonderful things come out. Each interview has left me with a head full of new ideas."

Adds fellow co-host Greg Cochrane: "Many of our conversations in series 2 were about the UN’s COP26 climate summit in Glasgow [November 2021] – that event has passed now, but momentum and action on the climate issue needs to be greater than ever. That’s why this series of Sounds Like A Plan goes further than ever before to speak to music climate change-makers from different geographies, generations and experiences. We make a huge effort to make sure every episode brings something new and inspiring to our ever-growing community of listeners."

Listen to the first episode with Nicky Hawkins below: