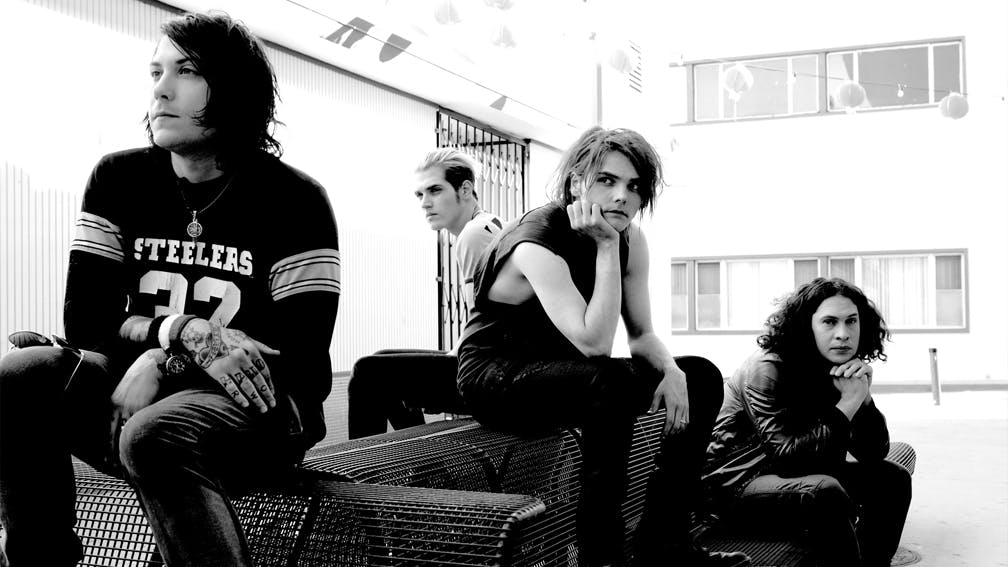 Obviously, this is monumental. It's not as though the My Chem reunion hasn't been real, per se – honestly, how many shows can one band play before they're formally Back Together? – and yet it somehow makes the band's decision to reunite feel less like an experiment, and more like the future of rock.

See My Chemical Romance live at one of the following dates:

The dates were revealed in the most incredible tour announcement video we have ever seen.

You can also My Chemical Romance at the following dates this year: