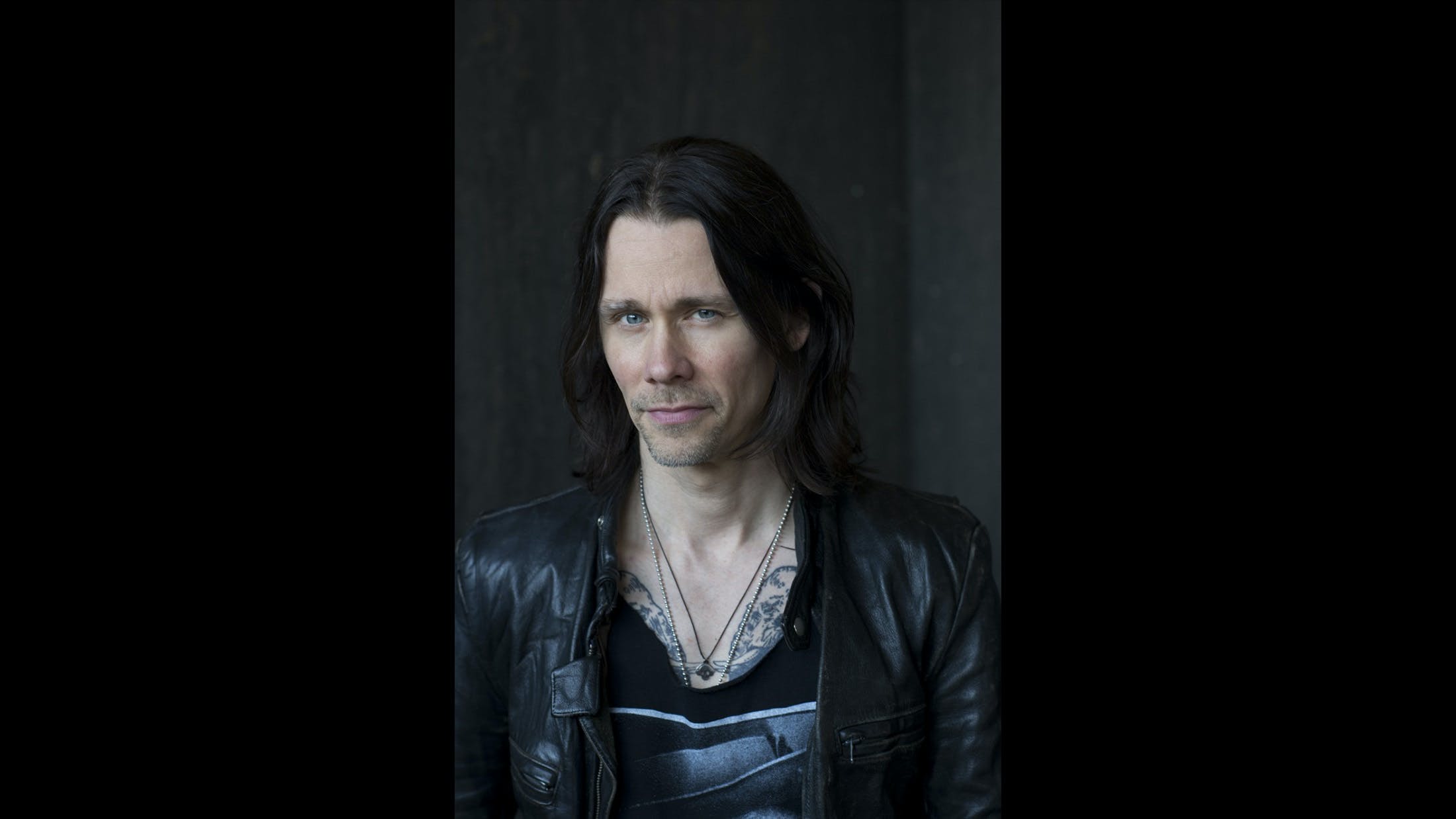 Myles Kennedy has signed with Napalm Records and has confirmed the release of his long-awaited debut solo album. Year Of The Tiger, in 2018. It's fair to say next year is already looking a damn sight better than this one!

"This record is something I’ve always wanted to make," says Myles of the news. "I’m grateful to Napalm for believing in me enough to get behind it.”

The record is scheduled for a Spring release next year (date TBC) and that's everything we know about it so far. When we know more, you will too.

If it's anywhere near as good as his work with Alter Bridge, Slash and the Conspirators, we're in for a treat.