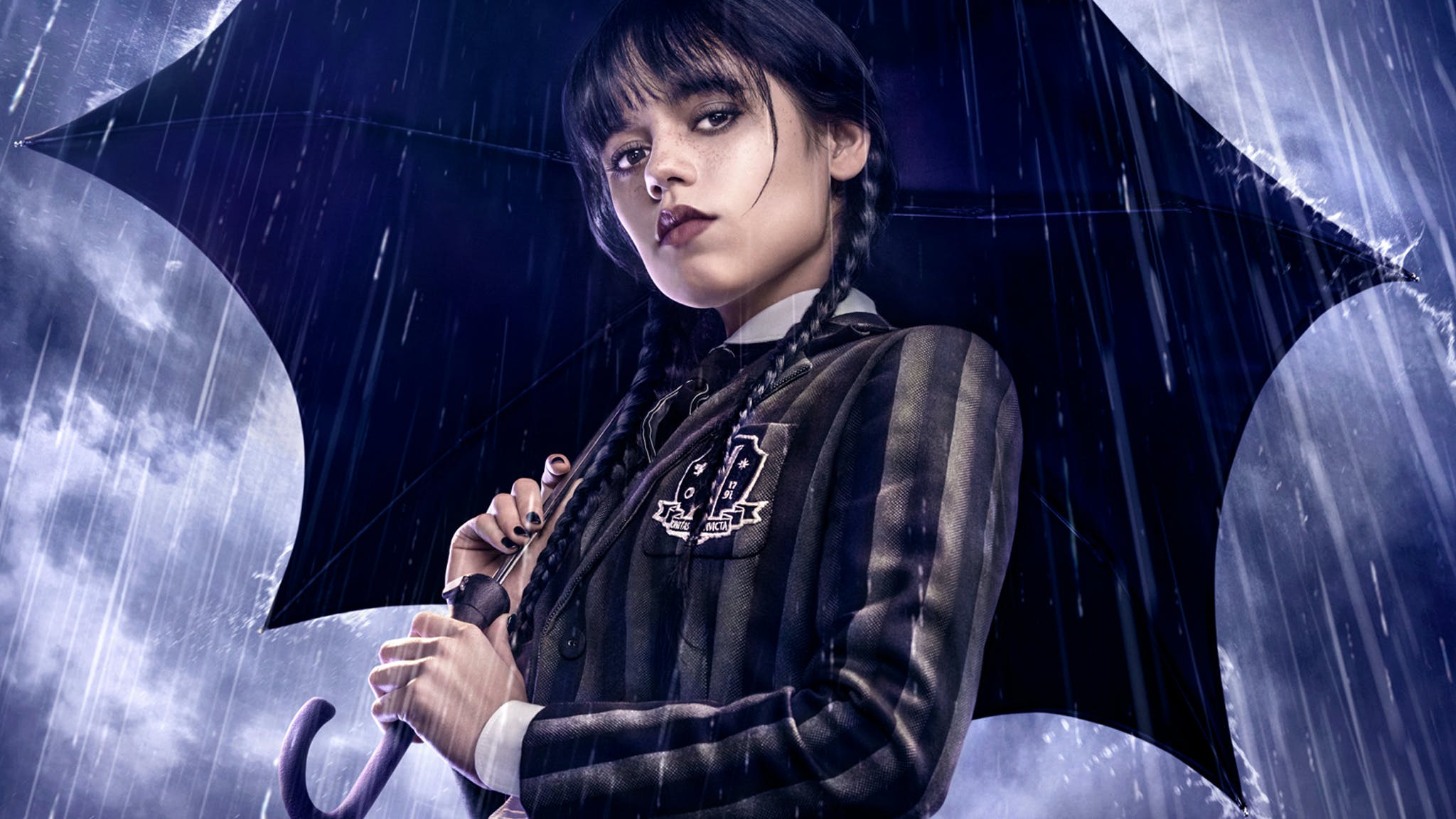 Starring Jenna Ortega as the iconic gloomy daughter of Gomez and Morticia Addams, the eight-part series arrives on November 23 and promises ‘a sleuthing, supernaturally infused mystery charting Wednesday’s years as a student at the peculiar Nevermore Academy’. And, according to Tim, Jenna’s ‘misfit’ teenager version is something he really related to – and in turn something he hugely enjoyed directing.

“Wednesday, to me, is the classic outsider,” he tells Netflix. “And what was fun about that is she’s in a school for outsiders. She’s an outcast in a school for outcasts. That was a great thing. Mostly all of the characters are weird outcasts, so it was fun to balance that, as Wednesday is the ultimate outcast in that way. It’s easy for me to relate to, and it’s quite cathartic to keep working on those themes, because that’s how I feel.”

Tim also adds that Wednesday’s interest with ‘death and the macabre’ is something he (and thousands of other goths around the world, clearly) have in common with the character. “I felt very close to her, because when I was a child, I used to play in a cemetery near my house, and loved horror movies, and felt like Wednesday in a certain way,” he shares. “And that’s just part of who she is, and it’s part of the Addams Family world, too. That, again, is something that I felt very close to.”

Meanwhile, Jenna reveals to Netflix that her version of Wednesday is a “bit more socially awkward”. “There’s a confidence there, but it’s more concealed,” she explains. “She’s more straightforward, she’s more to the point, she’s on a mission and no-one else really gets in the way.”

Watch the trailer for Wednesday below:

Wednesday premieres on Netflix on November 23.