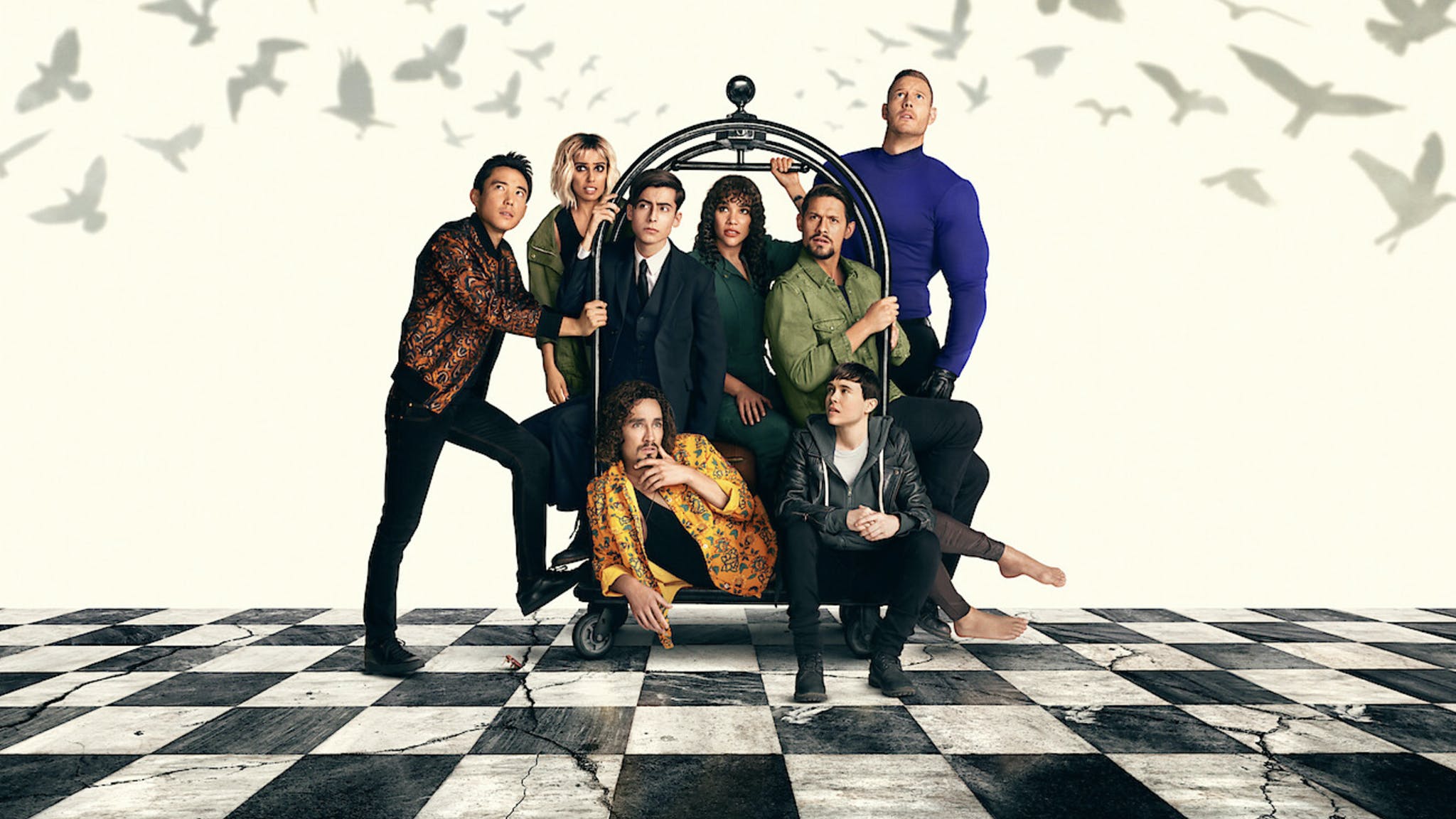 Netflix have confirmed that The Umbrella Academy will return once more – for its fourth and final season.

Speaking to Tudum, showrunner Steve Blackman teases of what’s to come in terms of the story: “This new timeline has been dictated by Hargreeves, who reprogrammed the Universe at the end of the Season 3 finale. But because of Allison’s actions, he didn’t get to finish what he started before Allison pressed the reset button.

“So, the siblings losing their powers isn’t going to be the only oddity in this timeline. There are new enemies who want to see them wiped out of existence, but how do they manage without their powers? Is there even a way to get them back? The stakes have never been greater.”

Read this: The Midas Touch: Everything Emmy Raver-Lampman touches turns to gold