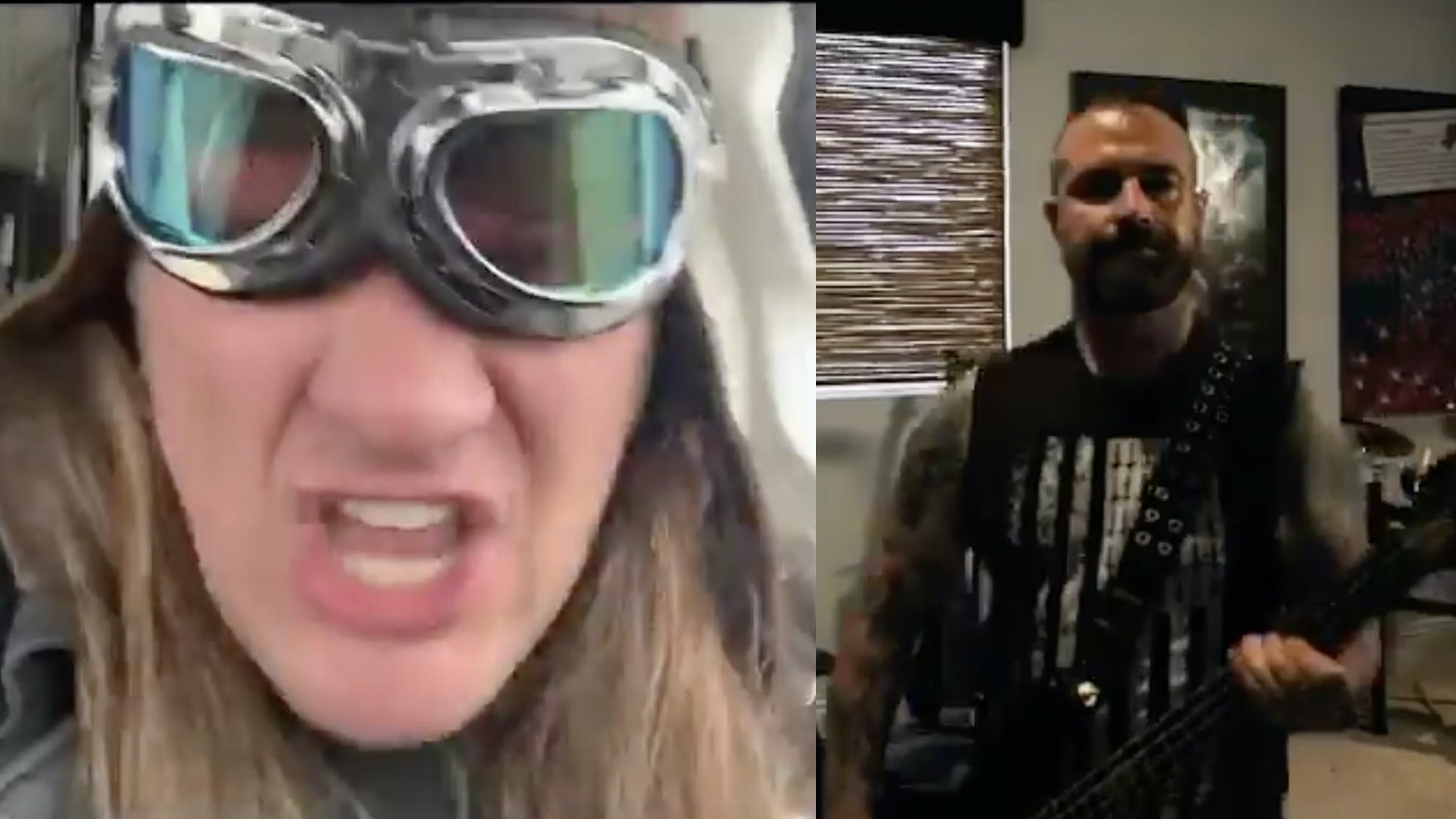 Nita Strauss has teased that a new metal supergroup is launching on Thursday this week – and they'll be kicking things off with a cover of Iron Maiden's classic Aces High.

The Alice Cooper guitarist will be working with her longtime boyfriend Josh Villalta, plus Fozzy's Chris Jericho, Avenged Sevenfold's Johnny Christ and former Machine Head guitarist Phil Demmel on the project, with the band going by the name The Wheelblocks.

Read this: Nita Strauss is the hard-working guitar hero that rock needs

"Quarantine jam??" she asks. "Don't mind if we do. Get ready to fly with me, [Chris Jericho], [Phil Demmel], [Johnny Christ] and my [Josh Villalta]! Aces High cover and video premiere Thursday, 8/6."

According to Blabbermouth, Chris Jericho recently teased to Rock 95 that there's "a lot more star power" in The Wheelblocks than his other side-project Kuarantine, adding: "Alice Cooper is not involved, but a prominent member of his band is involved. It's probably the second most recognisable person from that band, if you've seen Alice Cooper live over the last three or four years."

Check out a preview of The Wheelblocks' Aces High cover below:

Read this: The 15 best rock supergroups of all time