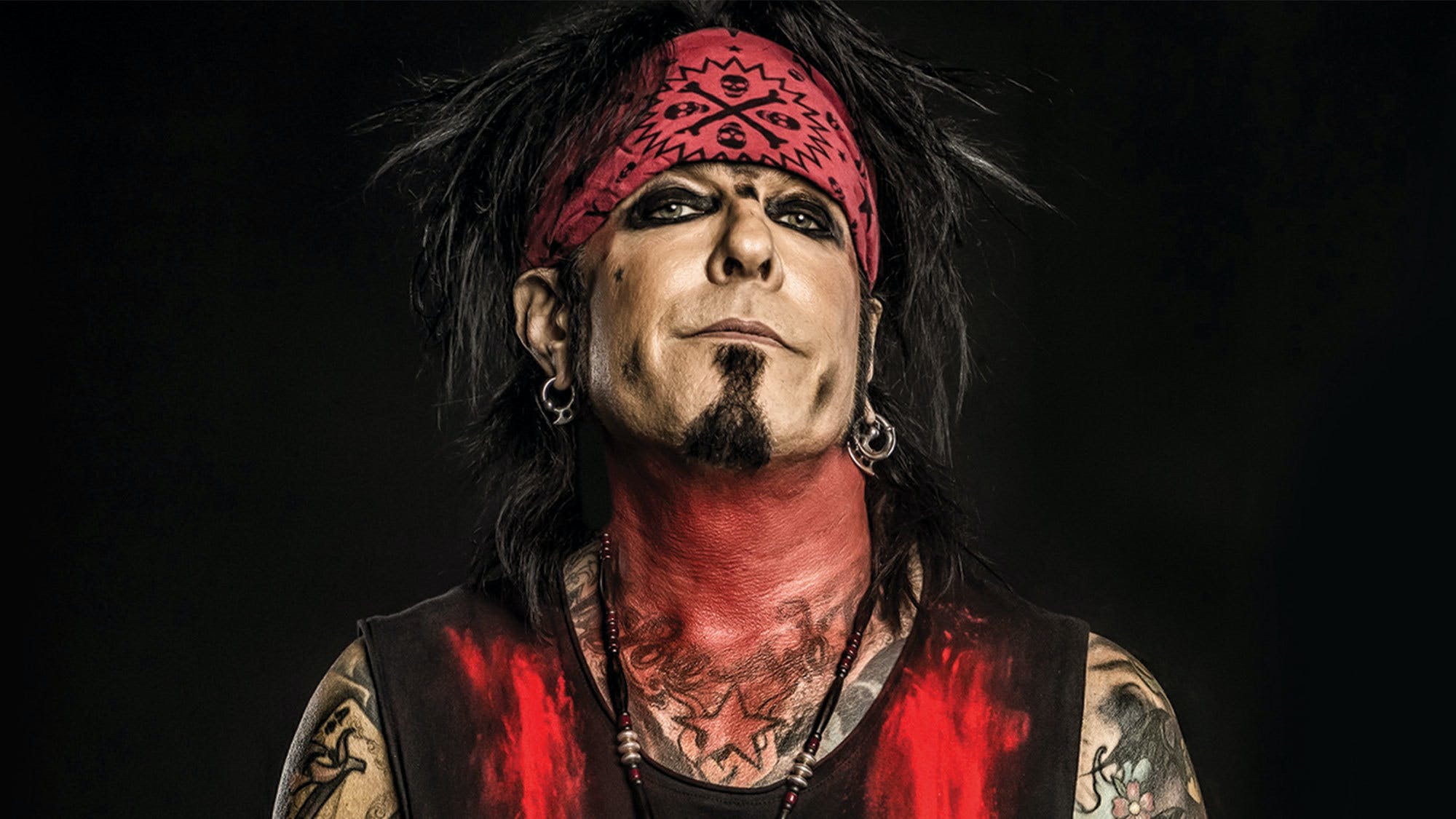 Ahead of KISS' show at The Forum in Los Angles, Nikki took to Instagram (in a since-deleted post) to share an image of Crüe's final tour with the caption "If ya wanna see an exact reenactment of this just go to the Los Angeles Forum tonight.”

He went on to say he was disappointed by the decision to replicate Crüe's production, specifically the cranes that carried band members over the crowd.

Kerrang! caught up with Nikki to discuss his comments, and clarify exactly what he meant.

"I didn’t go to see KISS at the Forum [in Los Angeles]. First of all, I have to say that I really like KISS's earlier songwriting; when I was a little kid who was learning to play music, they were a huge band. Aerosmith was always my favourite, but you can’t argue with simplicity of songs like Deuce and Black Diamond and Strutter and Parasite. In terms of my songwriting influences, they go into the same category as Slade or Cheap Trick. It’s very simple, hooky songwriting.

"But what they did that really bothered me, and my bandmates, is [for Crüe’s farewell tour] we built these giant arms that fitted in the venue’s ceilings, that had lights in them, and we developed these things. It was a lot of work and it cost a lot of money. And these things would hide up there and then we’d use the lights to light the show. Then at the end of the set these arms would come down from the ceiling and me and Vince would jump on them and they would take us out over the arena and that was our grand finale.

"But then I saw a video [of KISS] and they were using our arms! It was exactly our shtick! I just think it’s uncool. I think it’s uncool of the company to make the same thing again for them. I don’t know, it just bothers me. It was our last tour on Earth, and something that people have posters of on their walls is now being repeated by KISS. Sure, we all use pyro and stuff, but with this we re-invented an idea. And this was our idea."

KISS' camp have yet to respond to Nikki's comments. But what do you think? Check out fan footage from the two shows below.