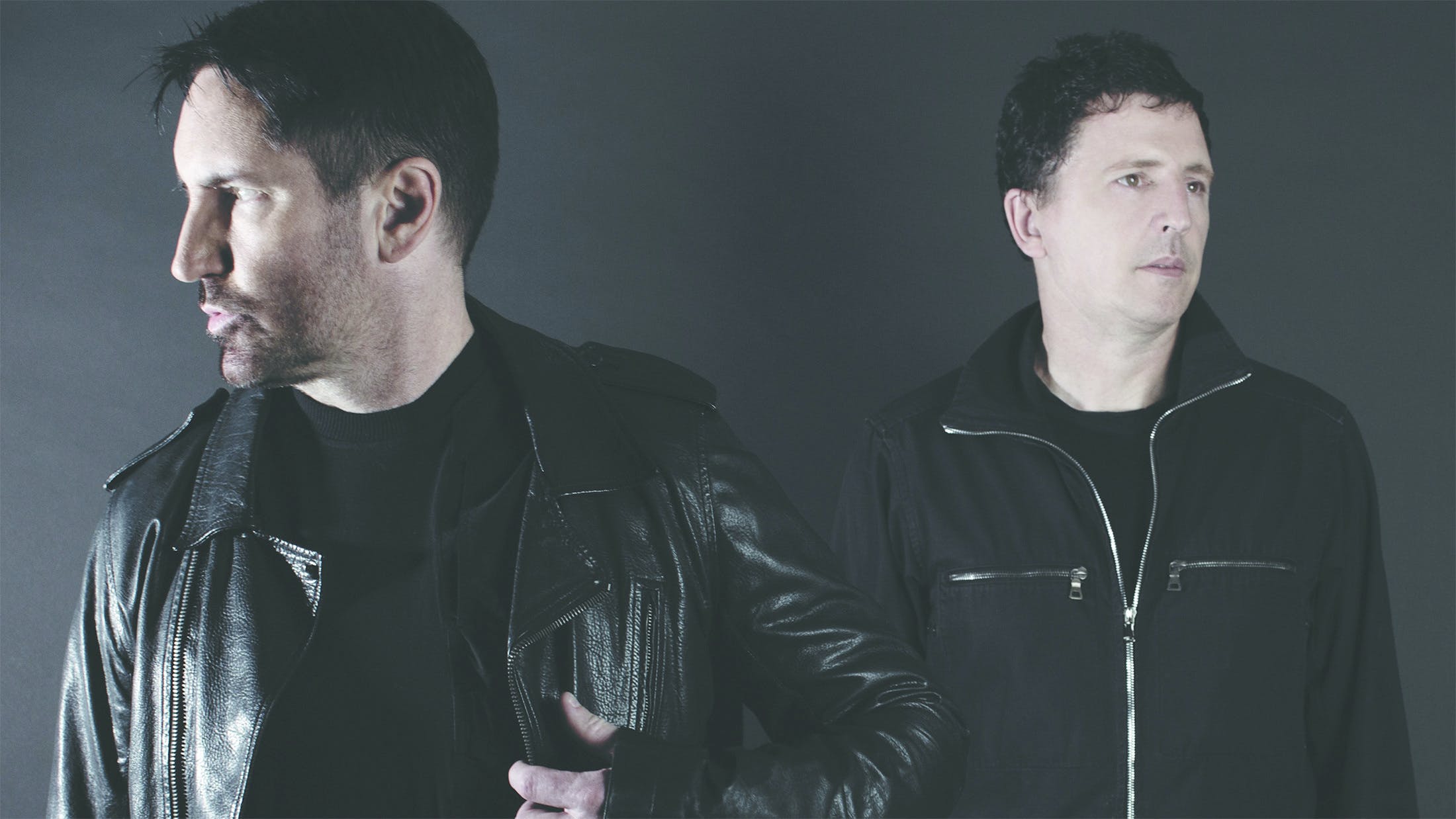 Nine Inch Nails are adding to their UK plans for 2022, confirming extra shows in London, Manchester and Glasgow this summer.

As well as their two Eden Project gigs, Trent Reznor and Atticus Ross will now also be performing at the O2 Academy Glasgow, O2 Apollo Manchester and London's O2 Academy Brixton in June, with Yves Tumor also playing the three newly-announced dates plus one of the Cornwall shows, and Nitzer Ebb supporting on the June 17 Eden Sessions gig.