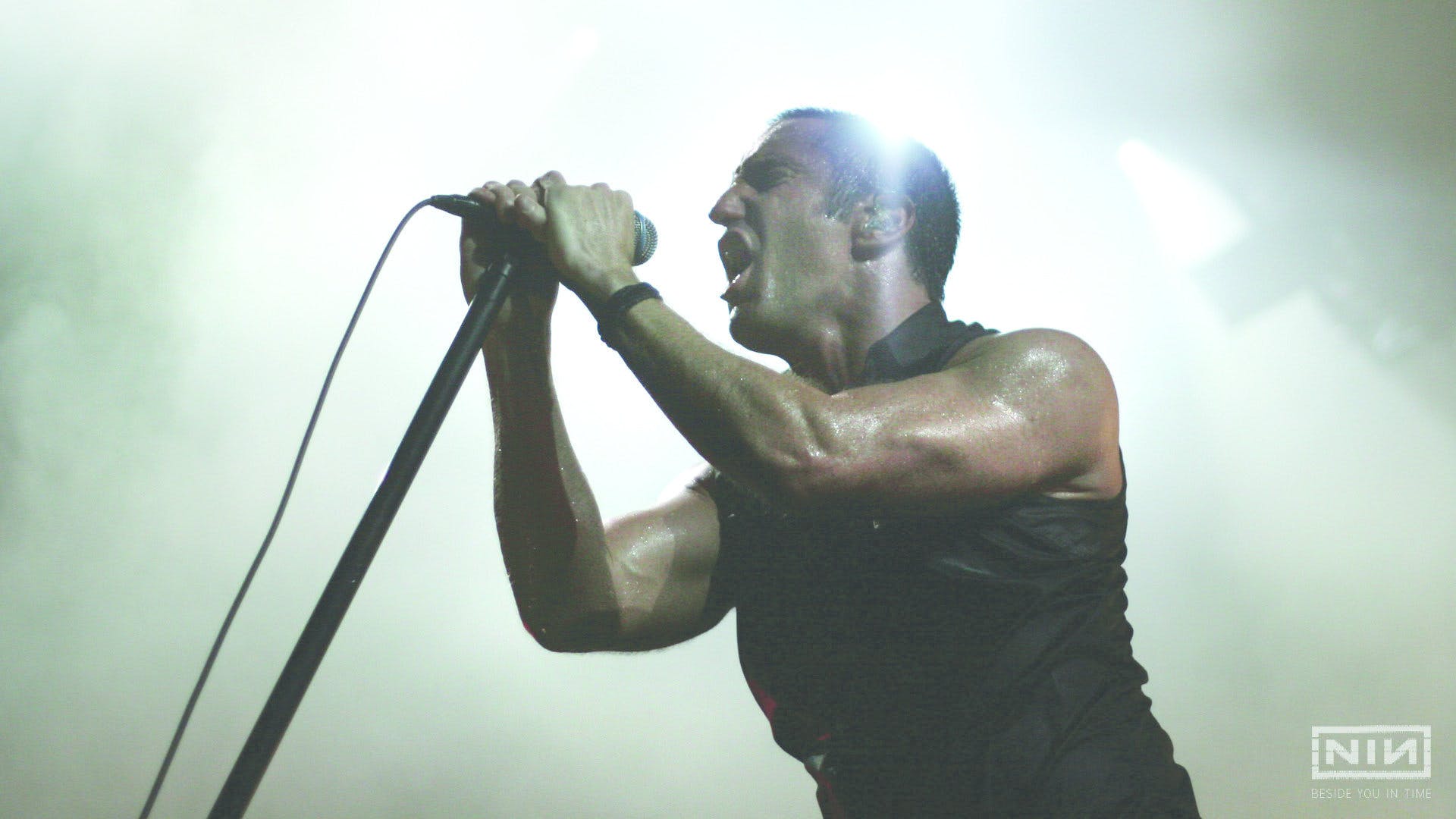 Celeb site TMZ reports that Nine Inch Nails' Trent Reznor has had to file a restraining order against a neighbour who has been harassing him.

Reznor has filed paperwork to keep his neighbour Nader Afshar a safe distance from him and his family, claiming the man recently expressed his considerable dislike of Reznor to a friend who was leaving Trent's house ... screaming at him that "Satan" was going to get Trent.

Reznor has claimed that Afshar behaves irrationally and has been threatening to him and his family for the last 6 months.

According to documents, on Christmas Eve Trent says he was outside playing with his kids when he spotted Afshar "disheveled" wearing an open shirt, shorts and Santa hat, pacing up and down the sidewalk shouting, "rich people can do anything they want, but the Lord will get them in the end."

Trent has asked a judge to to keep his neighbor at least 10 yards away from him, his family and employees while they're working at his residence.

A court hearing is happening next month.