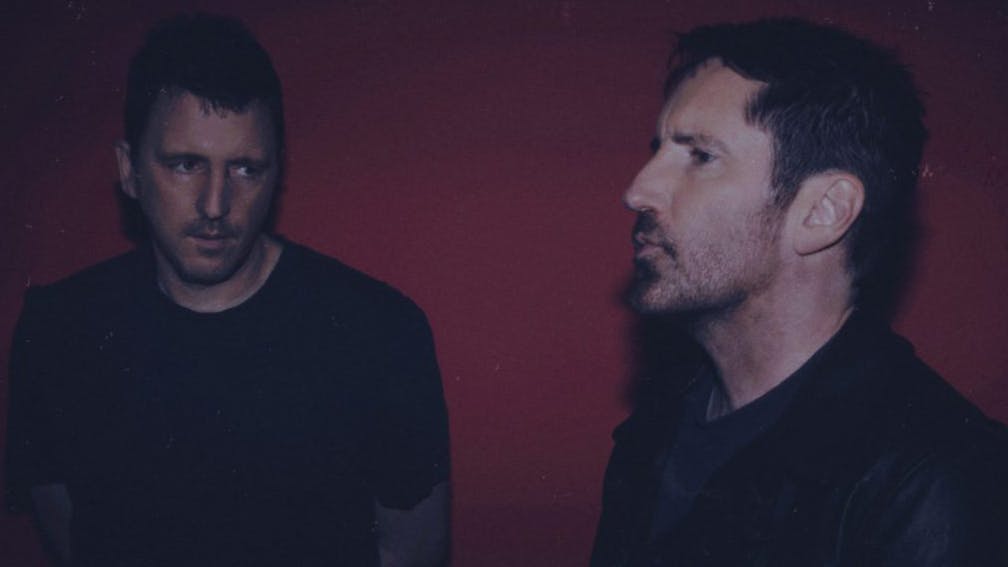 Nine Inch Nails frontman, Trent Reznor, has opened up about a pretty hairy travel experience he had.

He was flying from Coachella to Las Vegas with bandmate Atticus Ross, when the plane they were on started plummeting to the ground.

Speaking to The Quietus, Trent said he ended up holding hands with dubstep DJ Bassnectar (and relative stranger at the time) who was sat beside him.

“Bassnectar was on the flight, too, and I remember him sitting next to me and I wasn’t sure who he was at first," Trent explained. "But when you have a near-death experience on a plane, that changes everything.”

“We may have been holding hands by the time we regained altitude,” he added. “I never used to be conscious of it, but now I’m aware that I’m in a flying tin can of potential death every time I step onto a plane..."

The musician also spoke about how he once had a gun "shoved in [his] mouth".

“As a middle-aged father I don’t tend to get into those kind of situations any more," he said when asked about near-death experiences in general. "Let me see... I lived in New York just after the acid house period, just before I got clean and I won’t go into detail but I had some very… ah… well, I did have had a gun shoved in my mouth once. That was probably the most terrifying one."