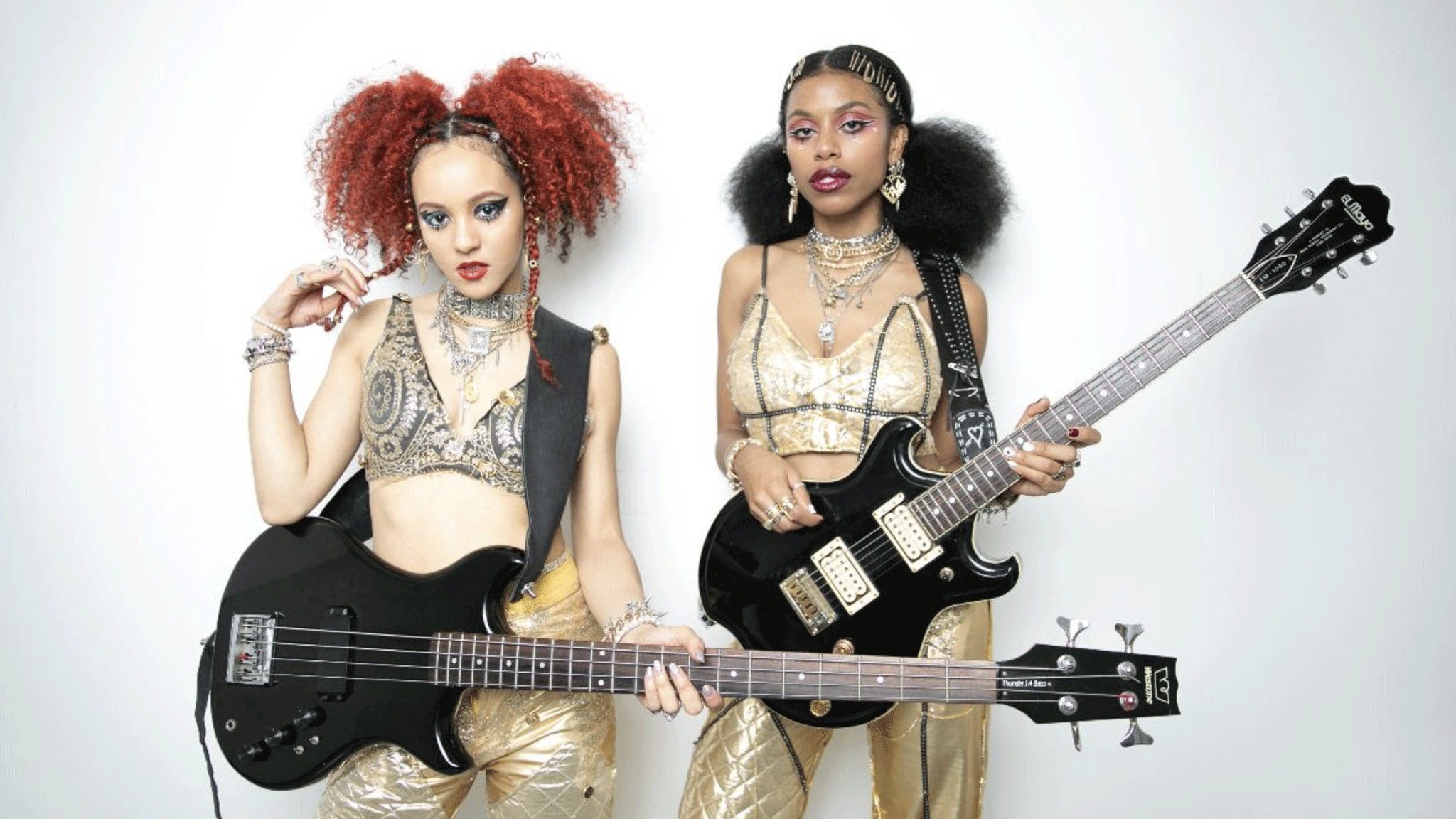 Ahead of the release of their upcoming second album Supernova, Nova Twins have shared a brand-new single, Cleopatra.

“Cleopatra was written off the back of the Black Lives Matter protests," explains guitarist / vocalist Amy Love. "Attending them made us feel powerful as two mixed-race women in an era where people were suddenly waking up to anti-racists conversations."

As a band, they continue: “It's about celebrating who we are and being proud of where we come from. We hope this song encourages people from all walks of life to act and feel the same way too.”

Speaking to Kerrang! recently about the track, Amy detailed, “We didn’t realise the reality of being two black women making punk rock music. We thought that it was fine, but we had a lot of kickback from people not understanding what we were trying to do, or the music we were trying to make, or why we looked the way we do. We had moments of feeling disheartened, like there was something wrong with us and we were crazy, but then we had to become our own superheroes. We had a dream world that became a real one. So our clothes were our armour.”

Supernova is due out on June 17 via Marshall Records. Listen to Cleopatra below: