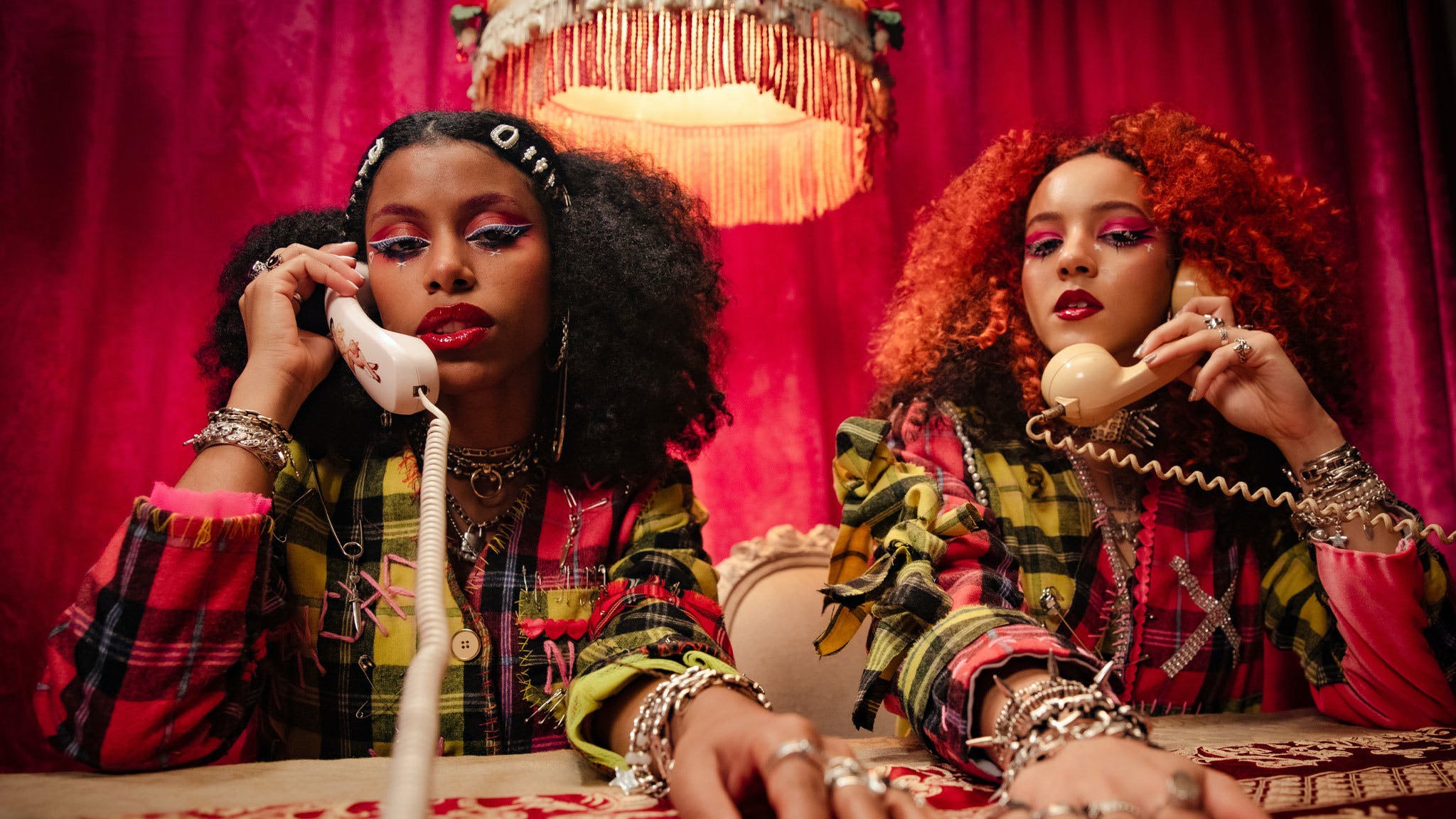 Following already-released single Antagonist, K.M.B. shows just what a thrilling ride LP number two will be, with the band teasing of the single: “​​K.M.B. will stitch-up the hearts of the heartbroken, teaching the ones who broke it a lesson. Inspired by the sound and feel of the ’90s, we wrote and filmed our version of a playful horror movie. Think Mean Girls meets Clueless meets Pulp Fiction. Somewhere between those storylines is where you will find K.M.B.”

Of the album as a whole (which is due out on June 17 via Marshall), Nova Twins state that “Supernova is the beginning of a new era. As we delved into the unknown, making this album became our medicine through a turbulent time. It’s a reflection of where we were and how far we have come, encased in a fantasy world that we imagined. Supernova is made out of dreams, triumphs and colourful nightmares. When you get to the other side, you will always come out a winner.”

Watch the video for K.M.B. below:

Check out the full Supernova tracklist:

And, finally, read absolutely everything you need to know about the record right here!