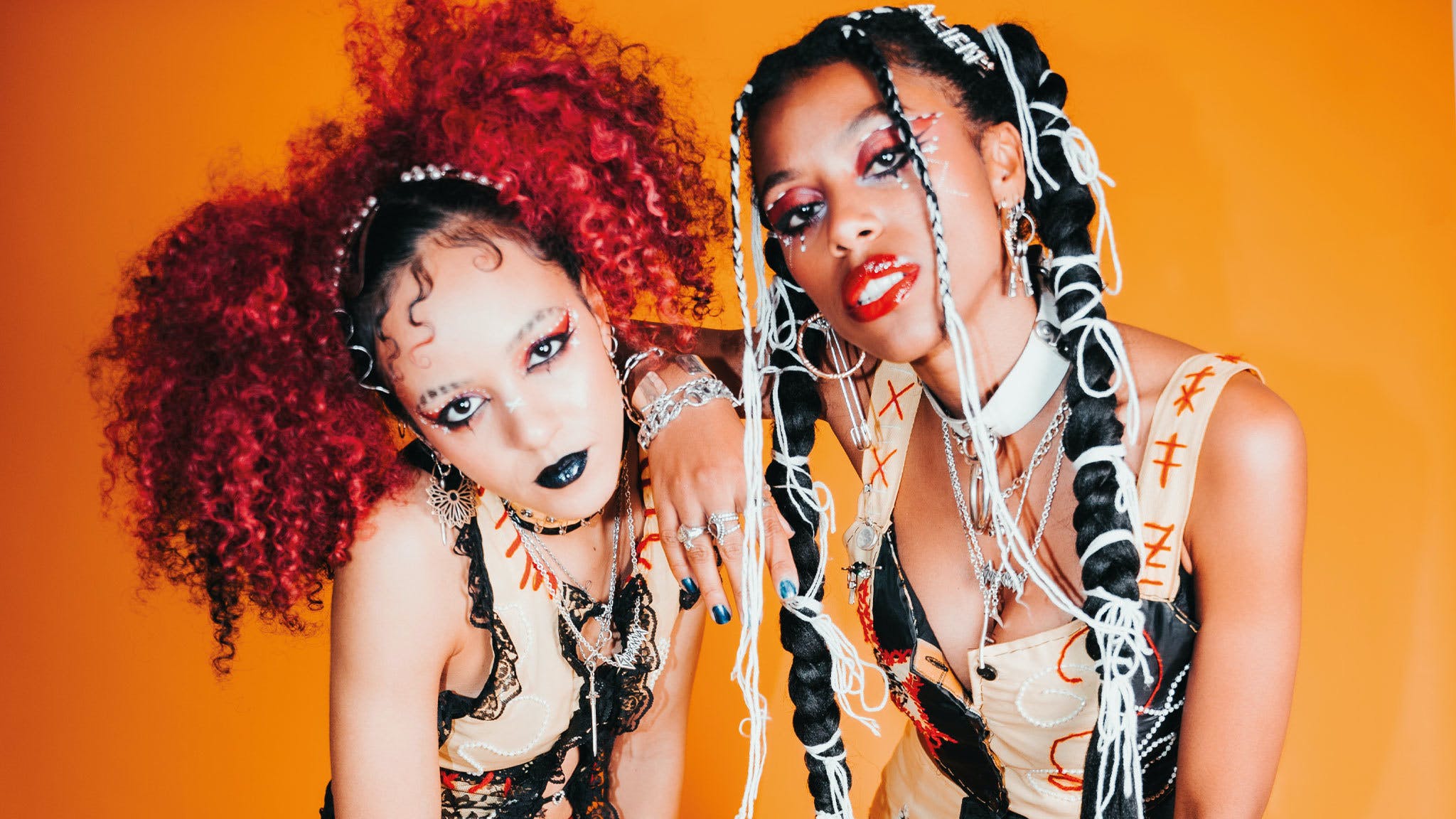 The nominees for this year's BRIT Awards have been revealed.

Taking place at The O2 in London on February 11, artists across pop, hip-hop, rock, R&B and more will gather to celebrate the past 12 months of music, and Kerrang!'s Band Of The Year Nova Twins have been nominated for Best Rock / Alternative Act and Group Of The Year.

Speaking on the Bring On The BRITS livestream, Amy Love and Georgia South described the nominations as a "pinch me moment" and a real signifier of rock and metal making waves in the mainstream once again. After winner Best British Breakthrough at the Kerrang! Awards last year as well as receiving a MOBO nomination, surely now is the time for a double win at the BRITs?

Best Rock / Alternative Act is a public vote on TikTok, starting on January 19 until February 2. You know what to do.

Eurovision's own Sam Ryder also revealed on the livestream that he is a huge Iron Maiden fan, becoming obsessed with The Evil That Men Do after finding a scratched-up CD on a school trip to a nunnery. As you do.

Check you the full list of BRIT Award nominees below.

Album Of The Year
The 1975 – Being Funny In A Foreign Language
Wet Leg – Wet Leg
Harry Styles – Harry’s House
Stormzy – This Is What I Mean
Fred Again.. – Actual Life 3

Nova Twins are on the cover of Kerrang!'s winter issue. Get your copy here along with an exclusive T-shirt.