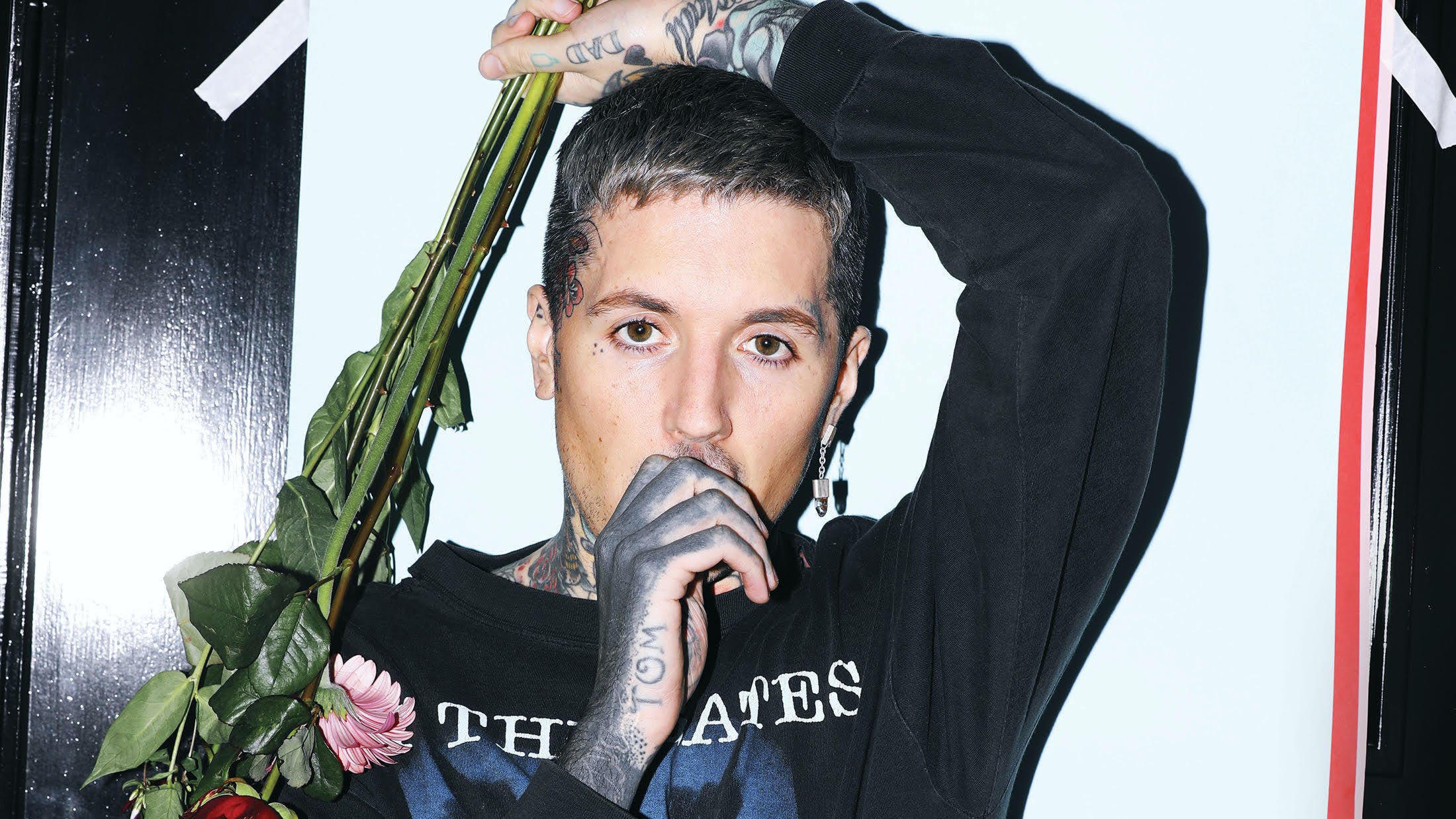 On Friday, Bring Me The Horizon released their new album amo, and unsurprisingly it has left their fans split into two camps – lovers and haters.

This hasn't gone unnoticed by the band themselves, with vocalist Oli Sykes posting about the polarisation on Instagram.

"I love how much this record is polarising peeps," he posted. "Hasn’t been like this since we released suicide season.

"A lot of kids were quick to shit all over it.. because it was something very different from the scene we was in.. I 100% support and encourage people’s true opinions and if you are someone who’s only a fan of metal & hardcore with no exceptions, you are well within your right to hate this :) but if you are open to more.. all I’m saying is if you judged this record after 1 listen, maybe go give it another 2. I’m pretty confident you’ll surprise yourself...

"But it’s so exciting to of made a record that makes people feel so much.. it feels so Bring Me The Horizon again. Thank you for that."

There's no doubt that this record has left a mark on the rock community, and there's a strong chance amo could be Bring Me The Horizon's first UK number one album. You can read the full story behind the album in the latest issue of Kerrang!.