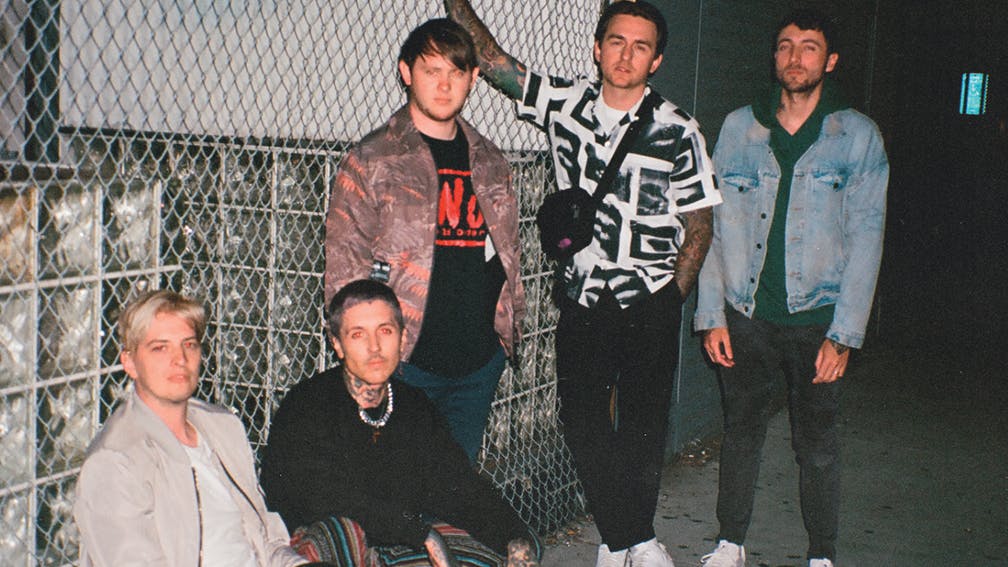 The time is almost upon us! Bring Me The Horizon's new album amo is coming on January 25 and all eyes are on the Steel City heavyweights to see what they can deliver.

2015's album That's The Spirit was a departure from the Sempiternal sound but went on to become BMTH's most successful album, so what on earth does amo hold? And how different can it be?

“People know what we’re like," Bring Me The Horizon's Oli Sykes tells Kerrang!, "I know some people didn’t like That’s The Spirit... and there’s a lot of poppier stuff on this album, too, but there’s also a lot of experimentation and vibe and atmosphere, which has a darker tone in places.

"For me it’s heavier and, not raw, but things hit you and make you feel a lot weirder than That’s The Spirit did. As a fan I’d be excited about this album. It’s definitely gonna take a few listens, not because you won’t like it at first, but because the songs have got so much going on. They’re a lot deeper than anything we’ve ever written before.”

Bring Me The Horizon released a trippy video for their new track medicine yesterday.

Following the release of amo, Bring Me The Horizon are headlining London's All Points East festival alongside Scarlxrd, Idles and more. More bands are due to be announced, stay tuned to Kerrang! for updates.

Listen: Harry Styles’ As It Was in the style of Bring Me The Horizon

Oli Sykes: “Rock and alternative is in the best place ever. I feel like it’s where it’s meant to be”

With Bring Me The Horizon bringing together their favourite bands for their recent Malta weekender, we grab frontman Oli Sykes for a sit-down in the sun to chat about the state of the scene, emo-futurism, and the next generation…

Bring Me The Horizon’s older albums are back on streaming

After seemingly disappearing from streaming services, Bring Me The Horizon have confirmed that their pre-Sempiternal records are back on Spotify… phew!