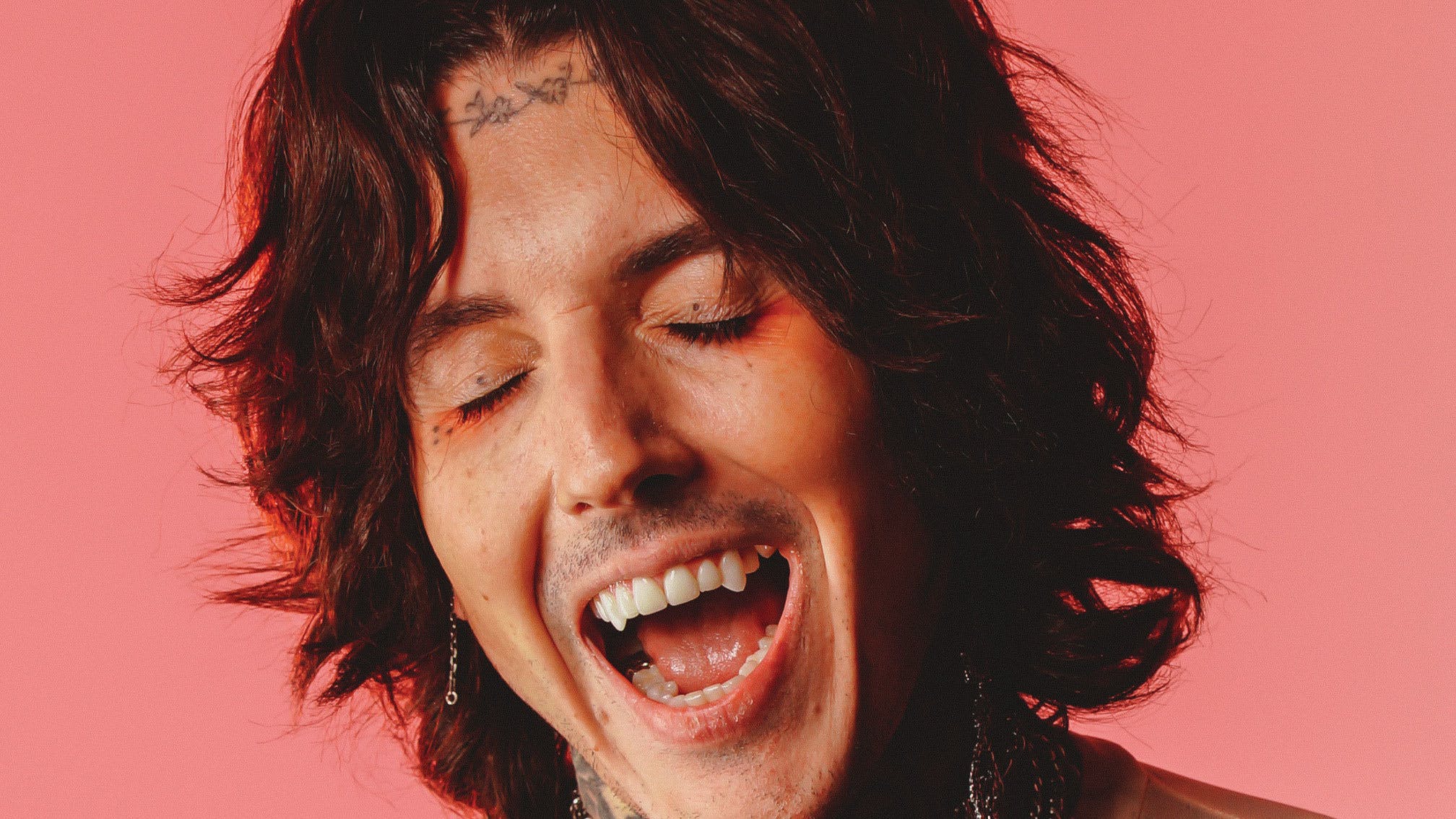 You'll most likely have seen by now that Bring Me The Horizon's Oli Sykes is on the cover of the all-new, physical issue of Kerrang!, looking back at the band's amazing journey so far and how they've done everything emphatically their way. And while it's a brilliant story in itself, we couldn't resist also enquiring about the future during our exclusive interview with the singer, and what's to come from the second EP in BMTH's planned Post Human series.

For starters, would Horizon ever think about going full-heavy again?

“I would never say never,” Oli teases. “We are doing four [Post Human] EPs, so you never know what one of them’s going to sound like.”

So far, the frontman says the band have got “a shit-load of demos” for the follow-up to Survival Horror, and he's very much liking what he's hearing. “I had an epiphany moment the other day,” he explains. “I felt like nothing we had was good enough, but then I got to sit down and listen to it all with a bit of perspective, and there’s some really sick stuff there.

“It’s not healthy to always be like, ‘We’ve got to raise the bar!’ But at the same time we have to, especially when it feels like there’s more eyes on us than ever. Sometimes we think, ‘Oh, the best thing to do now is to put out a big, stock rock song,’ when all eyes are on you, something digestible that anyone can listen to, but it’s not in our hearts. We want to be progressive; we want to be weird; we don’t want to be a regular band.”

Oli adds that the key theme running through the Post Human series is that Bring Me The Horizon want to “make this thing that feels nostalgic but progressive and futuristic”.

“It’s going to be more expressive, loose and out-there in some senses – and more fun,” he adds. “But until we make it, I can’t say for certain.”

Pick up the new Oli issue of Kerrang! now for more on all things BMTH.