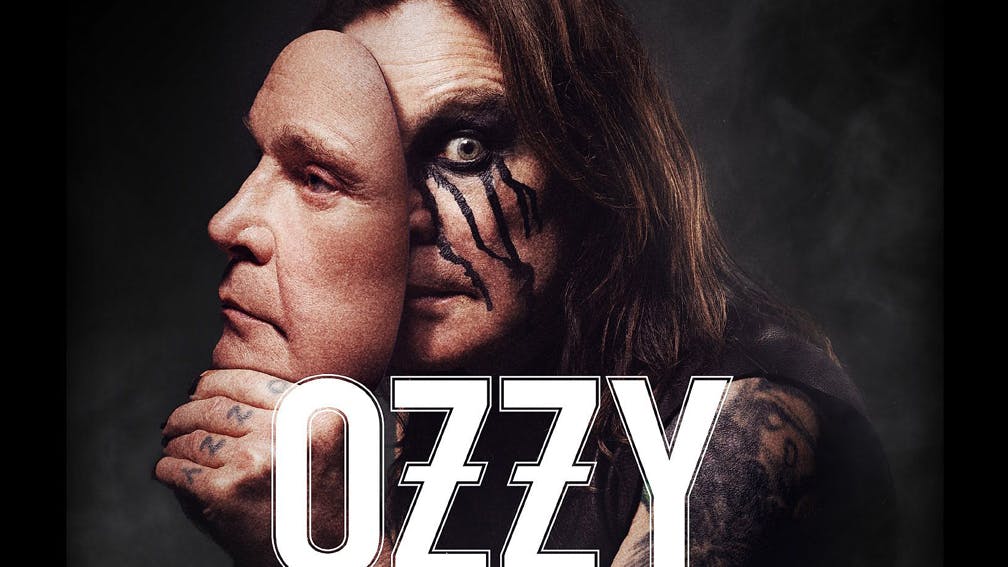 Ozzy Osbourne has revealed the UK dates for his final ever tour: No More Tours 2.

The Black Sabbath legend will be performing over here for one last time next year with Judas Priest in tow, hitting Nottingham, Manchester, Newcastle, Glasgow, Birmingham and London in February.

"I've been extremely blessed to have had two successful music careers," Ozzy says. "I'm looking at this final tour as being a huge celebration for my fans and anyone who has enjoyed my music over the past five decades."

Catch Ozzy and Judas Priest live at the following:

Tickets go on sale September 7 at 9am right here.