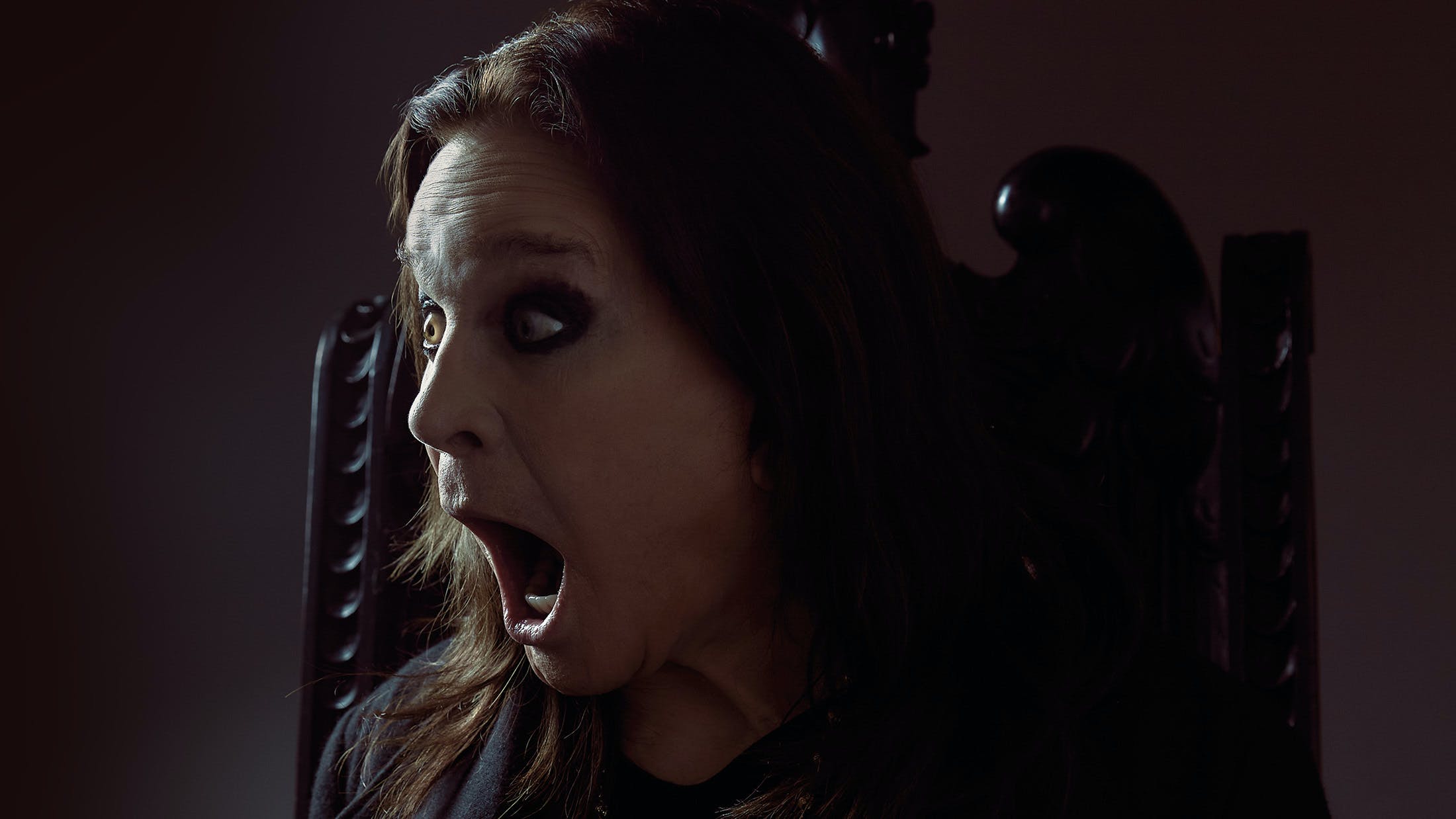 In the latest episode of Ozzy Speaks (via Blabbermouth), the musician reveals to co-host Billy Morrison that he's also recruited Jeff Beck, Eric Clapton, Tony Iommi and Zakk Wylde for his next solo effort, which is being produced once again by Andrew Watt.

"You just write the song and you just ask them to sing [or play] what you [give them]," Ozzy says of the process. "The good thing is it's interesting to work with somebody else. But the bad thing is if it don't work, you can't [just let it go] ’cause they'll get all pissed off."

Specifically addressing the latter situation, Ozzy reveals, "Eric Clapton, on this new record, one of the lyrics was about Jesus, and he wasn't sure about that. But it was all right in the end… [The solo he did] is very good."

In May this year, Ozzy said he had "13 or 14 really strong songs" already in the works.

"When I get something really special, I go, 'Yes, this is a winner.’ There’s one [song] called Patient Number Nine. It’s one we wrote about Sharon [Osbourne] and I.”

Catch Ozzy and Judas Priest at the following live dates next year: