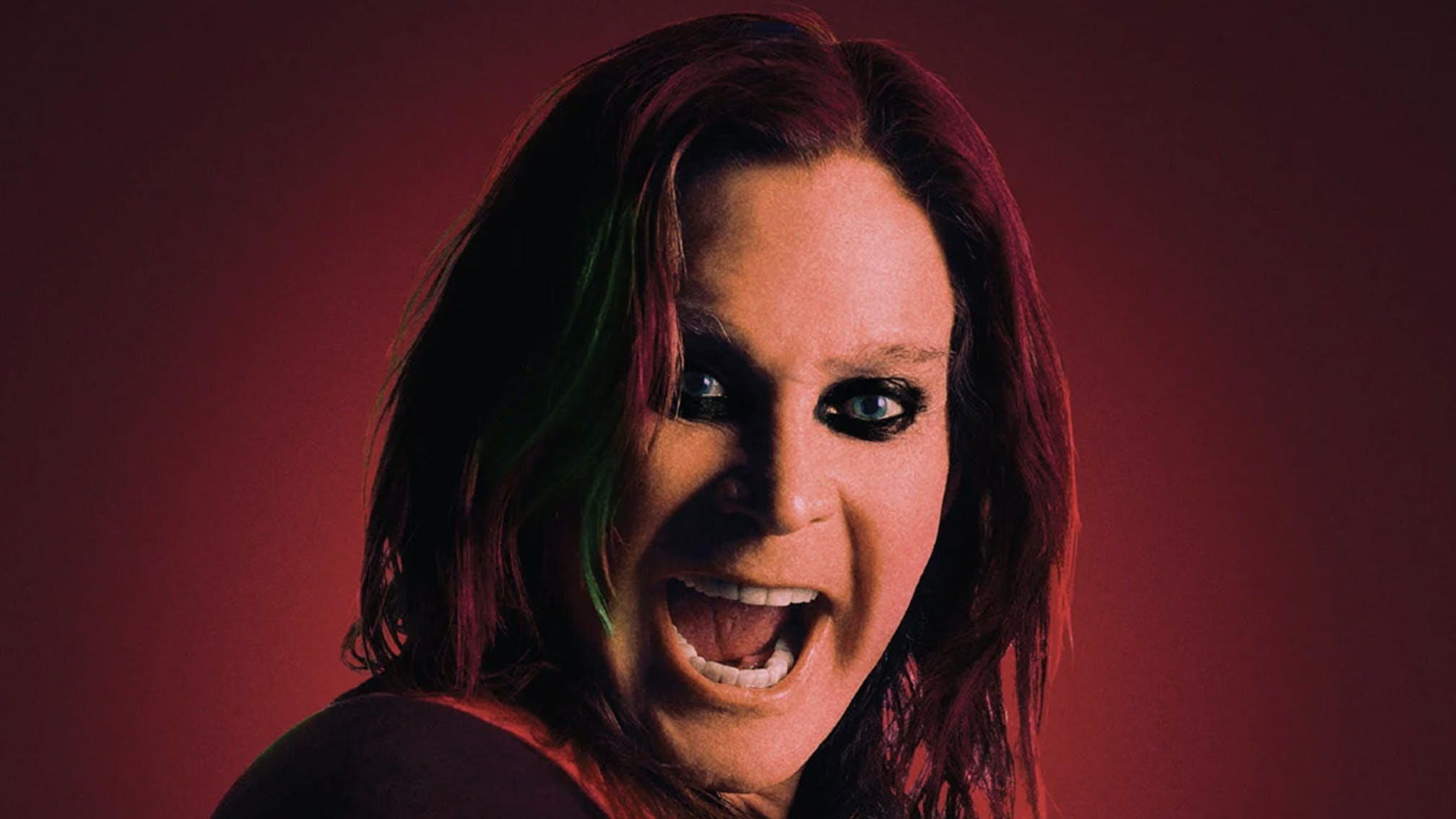 After starting work on another solo album – the follow-up to Ordinary Man – in July last year, Ozzy Osbourne has revealed that he's making great progress, with "13 or 14 really strong songs" in the works.

Chatting on SiriusXM with co-host Billy Morrison (via Blabbermouth), The Prince Of Darkness teases that "some interesting people are gonna be on the album", having been working with producer Andrew Watt.

He adds that, "When I get something really special, I go, 'Yes, this is a winner.' There's one [song] called Patient Number Nine. It's one we wrote about Sharon [Osbourne] and I."

In December 2020, Andrew confirmed that Metallica​’s Rob Trujillo, Foo Fighters’ Taylor Hawkins and Red Hot Chili Peppers’ Chad Smith had been helping out on the "basic tracks" so far, adding that he couldn't confirm if they would be on the finished LP.

"I started doing a bunch of basic tracks with Chad and Robert Trujillo, who used to play in Ozzy’s band,” the producer told Guitar World. "And Taylor Hawkins also came in and played a bunch on the record as well, which adds a different flair – it kind of harkened back to Ozzy’s ’80s era, in a great way. And I think it’s so cool for a rock fan to be able to listen to half an album with Chad Smith on drums, and then you flip it over and you get to hear Taylor Hawkins.

"And you know, the last album was really special for everyone involved. And so there was no point in Ozzy or me doing this again unless we thought we could bring something new to the table. And I feel like we’re achieving that.

"There’s some songs on there that are like eight or nine minutes long that are these really crazy journeys. I’m really excited about it.”

Listen to Ozzy's new interview below: