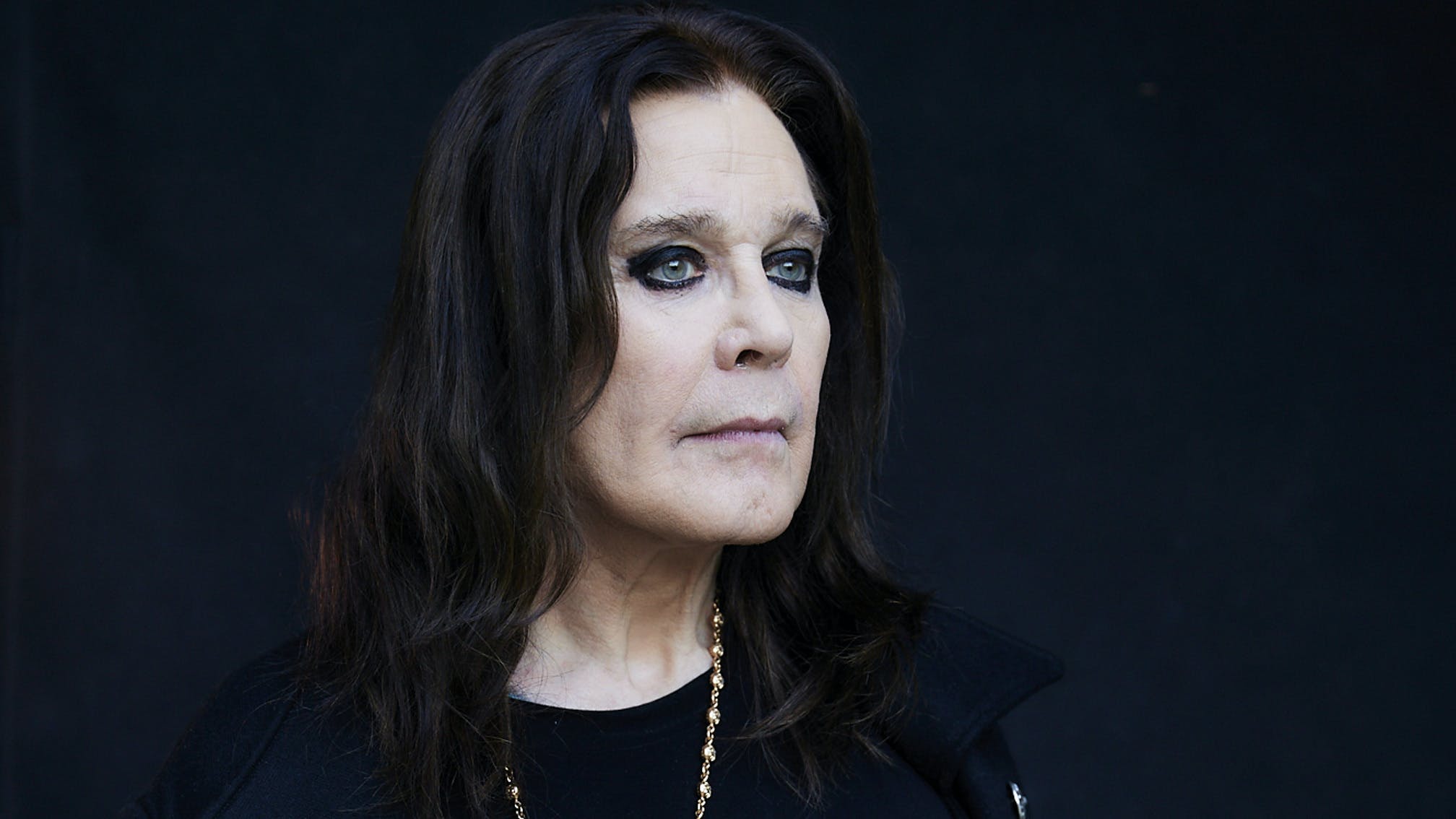 It's been one hell of a year for Ozzy Osbourne. On the one hand, the Prince Of Darkness has been preparing for the release his new album Ordinary Man, complete with a title track featuring Elton John. On the other, he also revealed he was diagnosed with Parkinson's disease after already having rescheduled his 2019 No More Tours II. Now, Ozzy has announced that he'll be canceling his North American tour dates to work on his health.

"I'm so thankful that everyone has been patient because I've had a shit year," said Ozzy in a statement released tonight. "Unfortunately, I won't be able to get to Switzerland for treatment until April and the treatment takes six-eight weeks.

"I don't want to start a tour and then cancel shows at the last minute," he continued, "as it's just not fair to the fans. I'd rather they get a refund now and when I do the North American tour down the road, everyone who bought a ticket for these shows will be the first ones in line to purchase tickets at that time."

READ THIS: Ozzy Osbourne - I do think about death, but I don't worry about it

Whether or not these cancellations extend to his European and UK dates this autumn with Judas Priest remains to be seen. In any event, all refunds, including fees, will be returned directly to the credit card used via the original point of purchase, and those ticketholders who purchased No More Tours 2 tickets will have first access to tickets when the next tour is announced.

Obviously, no one can fault Ozzy for this, even if it is a bummer -- hell, that Ozzy was first diagnosed with Parkinson's in 2003 shows just how dedicated he's been to entertaining those who adore him. Ozzy's health should be his fans' #1 priority, and we hope that he gets the treatment he needs while spending time with his loved ones. Everyone at Kerrang! wishes him all the best.

Ozzy’s new album Ordinary Man is due out on February 21. For the record, the following dates have been canceled:

READ THIS: 12 artists you have to respect, even if you don't like them