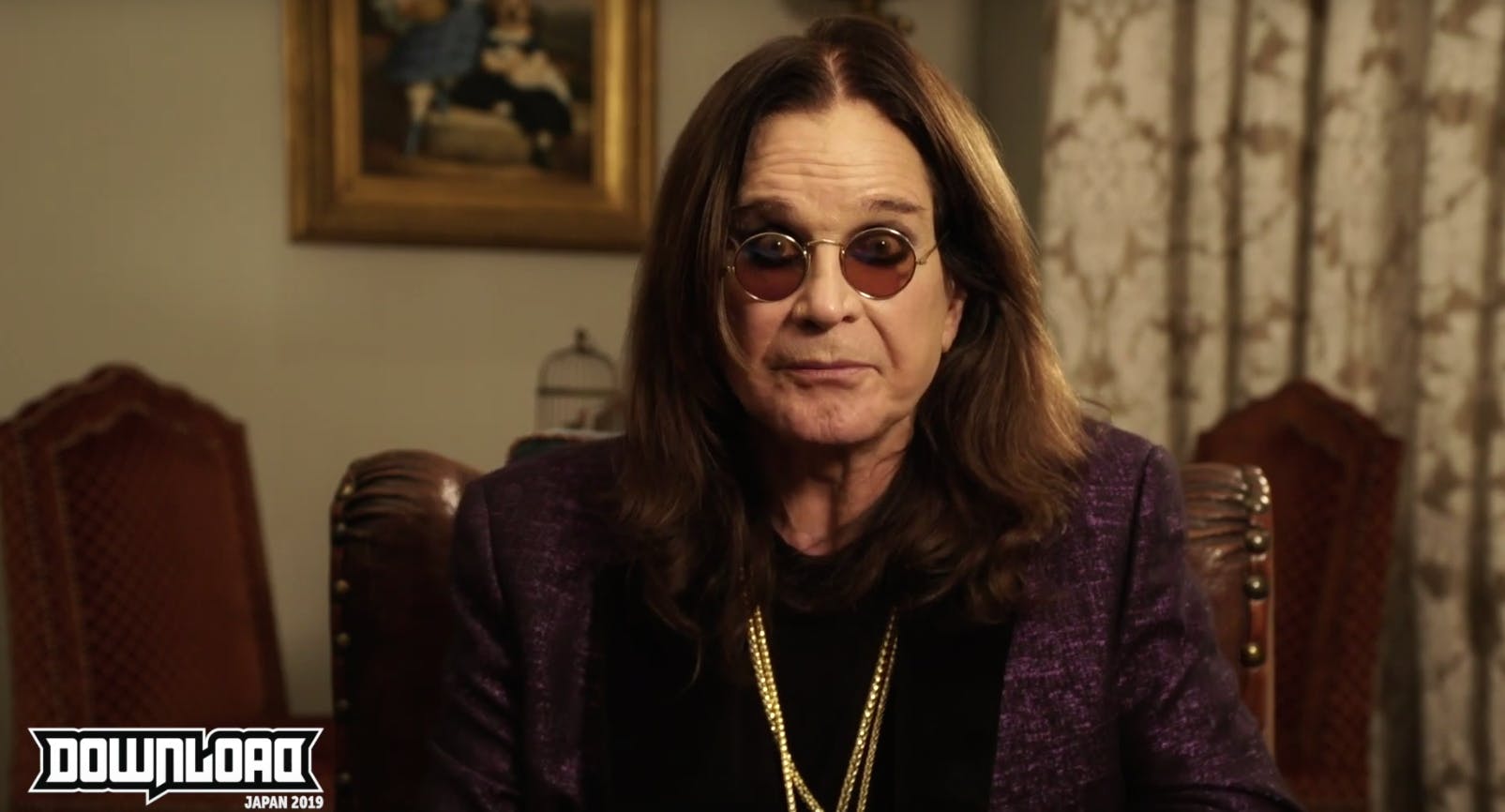 After Ozzy Osbourne was forced to cancel the European stretch of his tour last month, due to suffering with a respiratory infection, an interview has gone live with him insisting he's not hanging up his microphone. Even though his latest trek is named 'No More Tours 2'.

"I'm not retiring," Ozzy says in the chat, which is primarily about him playing the first-ever Download Festival Japan. "I'm just not doing world tours anymore. [In the past, I would] leave my house [in] January and come back at the end of the year. It should be, I'm slowing it down. But I can never say when I'm going to check out. I can never tell."

Check out the full thing below.

Ozzy's touring schedule is set to resume on March 9 in Australia and he will, of course, be headlining Japan's first Download in Makuhari Mese, Chiba on March 21.

Check out the poster below.