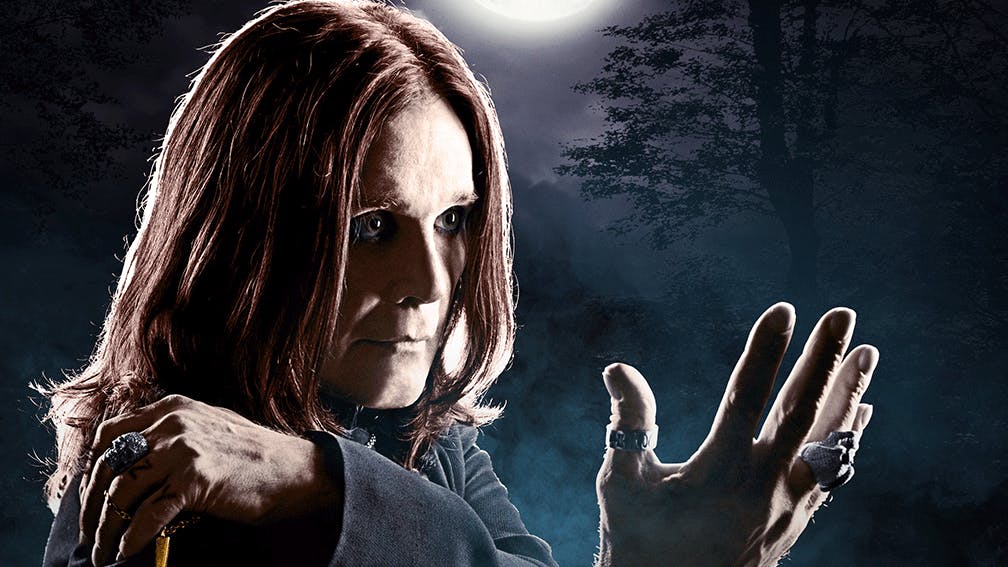 Jack Osbourne says his dad Ozzy is back to his "cynical old self" after a recent bout of ill health forced the cancellation of his 2019 touring commitments.

The Black Sabbath frontman was laid up due to aggravating an existing injury, dislodging metal rods that were inserted in his body following a motorbike accident in 2003.

"He's doing good," Jack told People. "He's back to being his cynical old self, [which] is always a good sign. When he's complaining about mundane things, you know he's good. Yeah, he's back to normal. When everything on TV sucks and everything in the house is broken, he's in a good spot."

Guitarist Zakk Wylde recently offered an update on Ozzy's health status, following the news all 2019 dates had been shelved.

"He’s been telling everyone, ‘Just glue me back together and get me going again!’" Zakk told Kerrang!. "He’s got a very special kind of fortitude that’s bigger than King Kong and Godzilla combined… seriously, he’s hard as nails, man!”

His former Sabbath bandmate Geezer Butler told Kerrang! that he sent Ozzy a get-well package upon hearing the news.

“Sharon said she passed it on to Ozzy and he was very thankful that I’d been thinking of him and was wishing him better,” said Geezer. “I really hope he starts feeling better soon. I think the fact we’re all still alive, just about, is pretty impressive!”

The new North American tour dates have already been announced, with the UK/European leg due to be revealed soon. Judas Priest have already stated they’ll be joining Ozzy in Europe next year.

The 10 best Ozzy Osbourne solo songs
Why Temple Of The Dog’s only album matters more now than ever
The legacy of Type O Negative, album by album