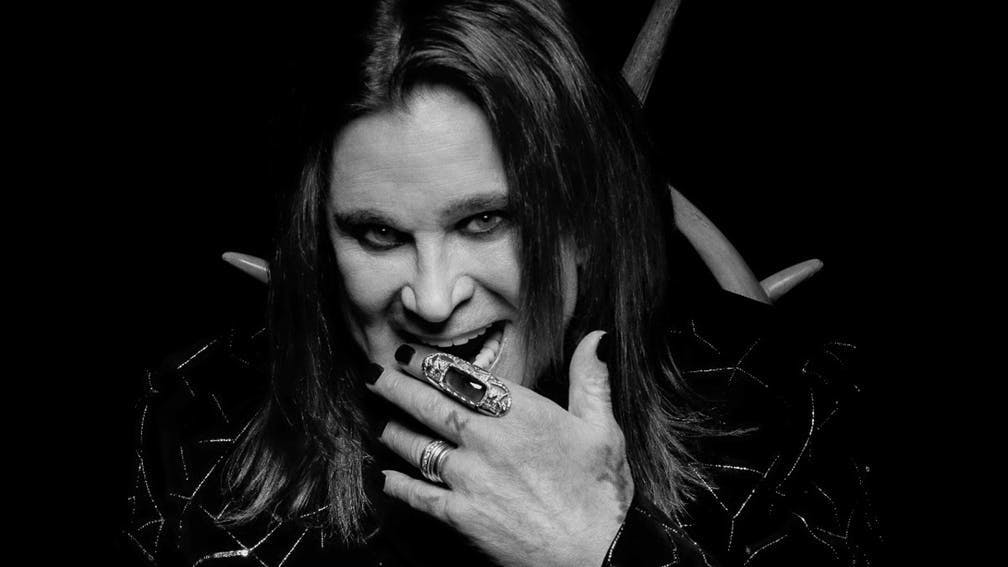 Ozzy Osbourne hasn’t had much luck with touring lately. His No More Tours II tour has already been moved twice, and that was before stupid COVID went and cancelled everyone’s touring. Good news, though – his wife Sharon has confirmed that the Double-O has dates booked for 2022!

Speaking to Planet Rock radio, she revealed that dates are set, and also predicted a flurry of activity from everyone as they rush to hit the road at the same time…

"Everybody's booking their tours again for like 2022, and to find availabilities right now, it's crazy!" she says. "Agents and facilities are going nuts, trying to get everybody back. It will be exciting. I think it will be a very exciting time when bands do go back and it'll be joyous.

"Ozzy’s tour has been rebooked," Sharon continues. "The British tour, he'll be back in 2022. You know, we just carry on as normal. We've been doing loads of TV shows here and you've got to just keep going until Ozzy can go back live. He’s in the studio right now doing a new album. We're going to do a movie of Ozzy's life story and he's got to do the soundtrack to that… so I’ll keep him busy, let's put it that way."

The big man himself had already spoken about making the follow up to this year’s Ordinary Man, written and recorded with Post Malone producer Andrew Watt, Guns N’ Roses’ Duff McKagan, Red Hot Chili Peppers drummer Chad Smith, and guests like Slash, Tom Morello and Elton John, while he was recuperating from a neck injury and pneumonia.

“I’m doing another record right now. I just started to work with Andrew again,” he told Radio.com. “It’s what gets me up in the morning, and it’s what I’m here to do. It saved my life, doing that last album. [It’s better than] sitting on my ass all day waiting for the fucking pandemic to be over. And then you go, ‘Oh, yeah, I am a rock and roller. I’d better do an album.’ You’ve got all the fucking time in the world to make the best album possible.”

Speaking to Kerrang! when we visited him at his LA home at the start of the year, Ozzy told us how making Ordinary Man lifted him out of the bleakness of sitting at home doing nothing while he recovered.

“There’s so much joy in it – it picked me up out of my blues, definitely,” he said. “We’ve captured the essence of fun. And it felt good to achieve something. It’s like swimming from one side of the world to the other and you go: ‘There’s land!’ It made me think, ‘I’m not fucking done yet!’

“We’d bounce the fucking melodies around until something came up, and we’d just go with it,” he enthused. “It was fun. And it was so fucking good to be doing something. Because I’d be lying in bed going, ‘That’s it, I’m never gonna walk again,’ and this got me doing something and feeling good. And it was simple, it felt more like recording a fucking jam session. It’s not like a Pink Floyd thing where you’ve got to take a tab of acid to enjoy it – just crank the fucking thing. Go for it!”

Read this: Ozzy speaks: Inside my year from hell