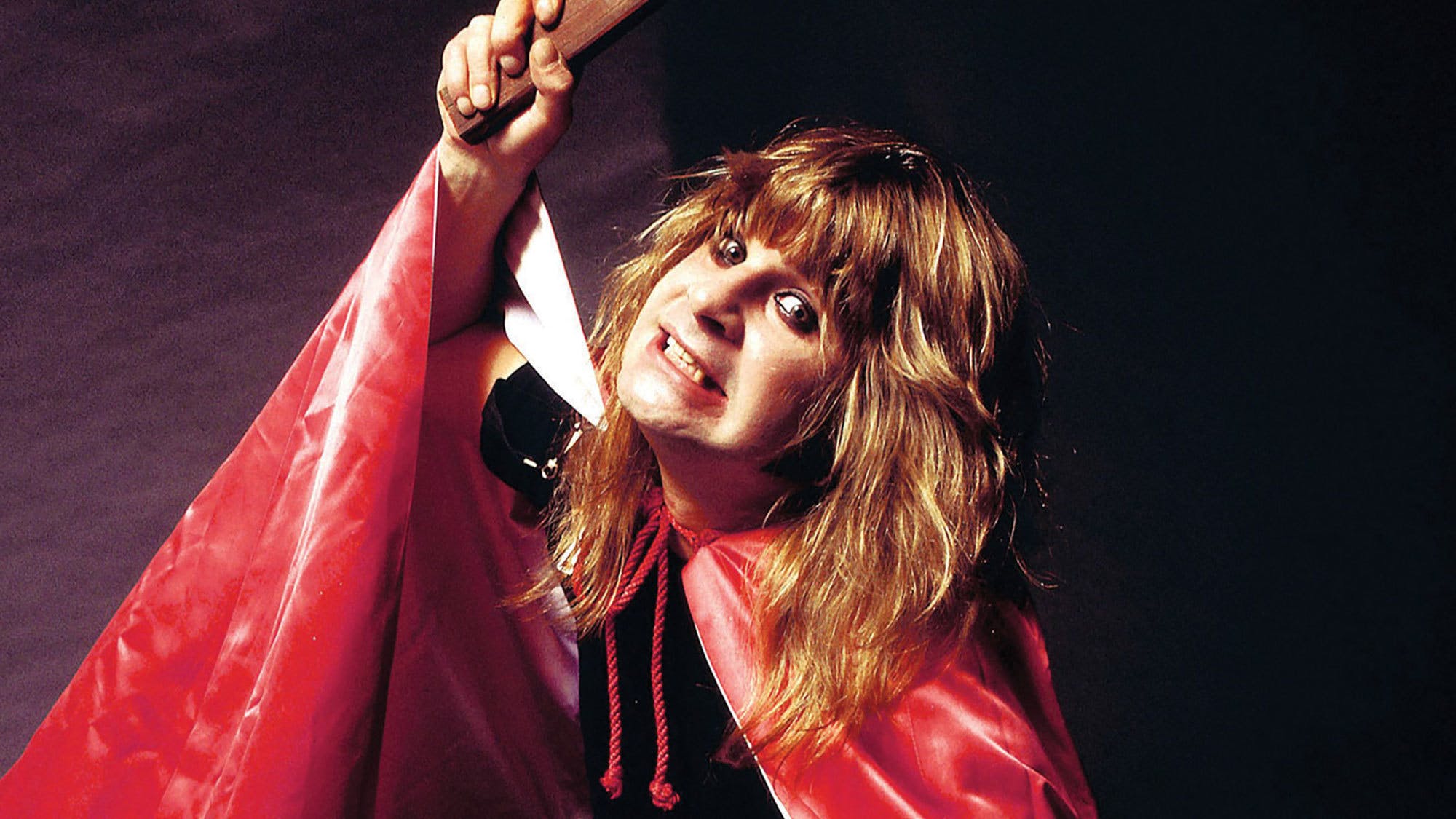 It goes without saying that we like a bit of Ozzy Osbourne in the Kerrang! Offices, so we’re very excited about the fact that See You On The Other Side--a career-spanning 24 vinyl box set consisting of 173 songs and b-sides--is being released in November.

Of course, much as we love the Prince Of Darkness, it’s fair to say that the some of his 11 studio albums are better than others. He recently admitted that his 1980 debut, Blizzard Of Ozz, and its follow-up, 1981’s Diary Of A Madman, are his favorite solo records, but what is his least favorite?

Well, it turns out that his fourth album, 1986’s The Ultimate Sin, takes the bottom spot for the iconic metal star, who threw quite a lot of shade at album producer Ron Nevison while talking about it. “[He] didn’t really do a great production job,” Ozzy said. “The songs weren't bad; they were just put down weird. Everything felt and sounded the fucking same. There was no imagination. If there was ever an album I'd like to remix and do better, it would be The Ultimate Sin.”

Despite Ozzy’s reservations about that record, it’s obviously included on the vinyl box set on 150-gram hand-pressed splatter vinyl. Most of the albums included with the box set were previously out of print or unavailable on vinyl, and 1991’s No More Tears has been remastered for the first ever time as a double-vinyl set.

There’s also a collection of non-LP tracks called Flippin’ The B Side--a collection of non-LP tracks—and a flexi disc (remember those?) featuring a previously unreleased demo of See You On The Other Side. If that wasn’t enough, there are also 10 24” x 36” posters and an individually numbered vellum certificate of authenticity that’s personally autographed by Ozzy himself. And just to being the collection into the 21st century, inside the box there are also augmented reality triggers that will unlock exclusive content and rare live videos on your phone.

At $499, it’s not cheap, but while Ozzy recovers from numerous health issues, it’s the perfect way to celebrate a true legend of metal. Even if it means listening to his least favourite record. Watch the amusing video trailer for the box set below: