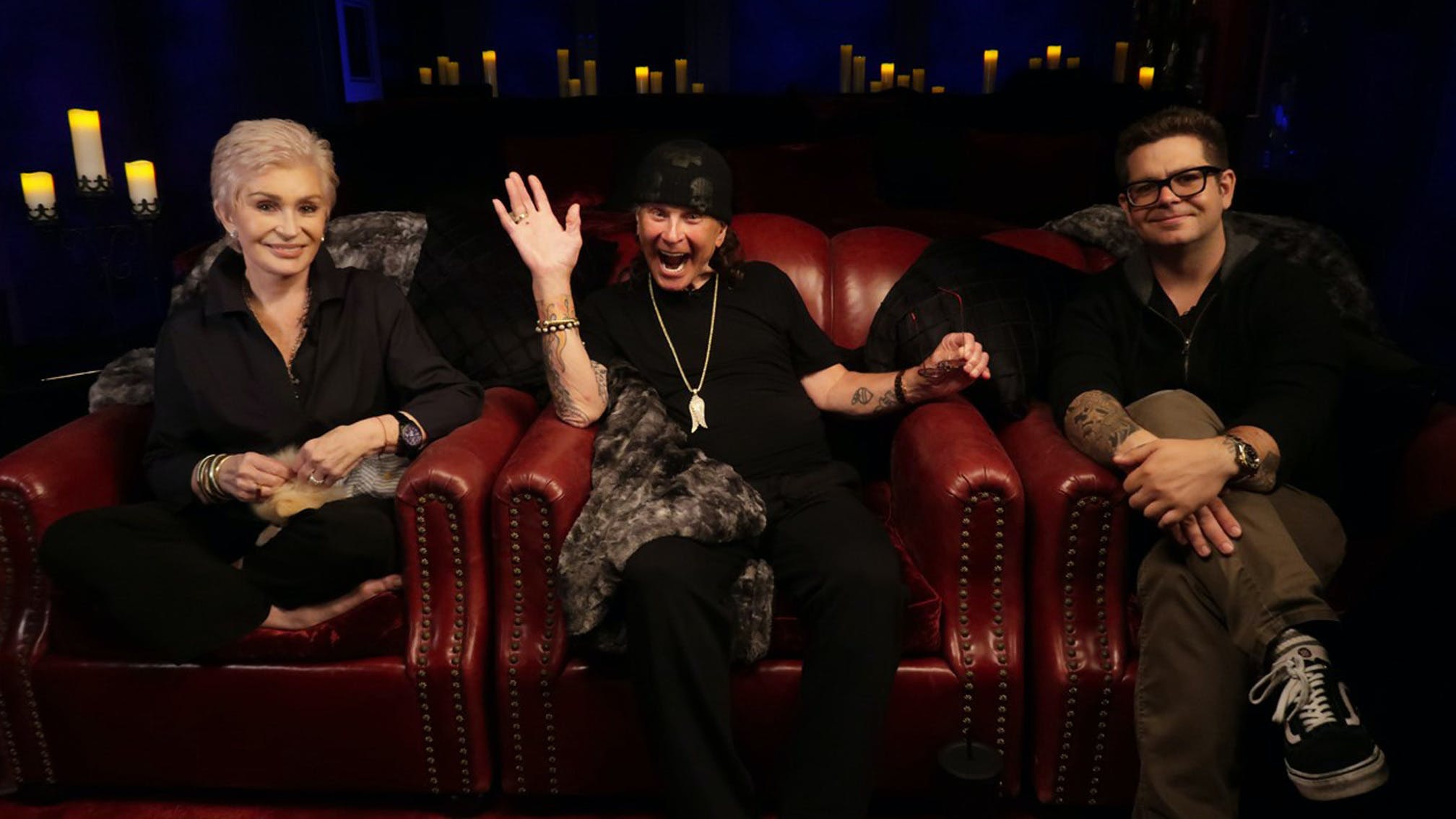 Jack Osbourne has already been documenting his interest in the paranormal via his recent Travel Channel series Portals To Hell, and now he is set to involve his parents – Ozzy and Sharon – in a new eight-part TV series called The Osbournes Want To Believe.

The heavy metal family will partially reunite for the upcoming Travel Channel show, which debuts next month on Sunday, August 2 at 10pm EST. And while Jack is already sold on the idea of its main topic, he reveals that his parents are less convinced. As such, the programme will document him showing Ozzy and Sharon clips of various paranormal ongoings – from “Bigfoot to UFOs, poltergeists, creepy dolls and unexplained apparitions” – with the duo giving their (inevitably hilarious and entertaining) reactions.

Read this: 11 songs about aliens and UFOs that are out of this world

“My parents have always lived on the edge, even when it comes to believing in the supernatural,” reveals Jack. “I’m convinced they just haven’t seen enough evidence, so I’m making them watch the most undeniable footage caught on camera, including a few from my own personal experiences. My biggest challenge may be keeping their comments family friendly. It will be a classic Osbourne gathering!”

“Jack Osbourne is determined to make his parents, Ozzy and Sharon, full-fledged paranormal believers,” reads a synopsis of The Osbournes Want To Believe. “They might be known as the first family of darkness, but when it comes to the paranormal, legendary rocker Ozzy Osbourne and his wife, The Talk co-host Sharon Osbourne, are borderline skeptics.

“Determined to turn them fully to the other side, Jack reunites with Ozzy and Sharon to share the craziest, most jaw-dropping videos of supernatural activity ever caught on camera. But the question still remains if the Prince and Princess of Darkness will see the light when it comes to the paranormal, or if they think it’s just another ride on the crazy train.”

In the first episode, it has been revealed, “Jack Osbourne shares video footage of poltergeists, haunted dolls, UFOs and unidentifiable beasts that leaves Sharon and Ozzy – and their dogs – barking at the moon”. Which already sounds amazing, obviously.

While Jack's sister Kelly is reportedly not involved in the show, The Osbournes Want To Believe will mark the first time Jack, Ozzy and Sharon have appeared on TV together since their legendary MTV reality series, which ran for four seasons from 2002 – 2005, and was the most-viewed show ever on the channel.