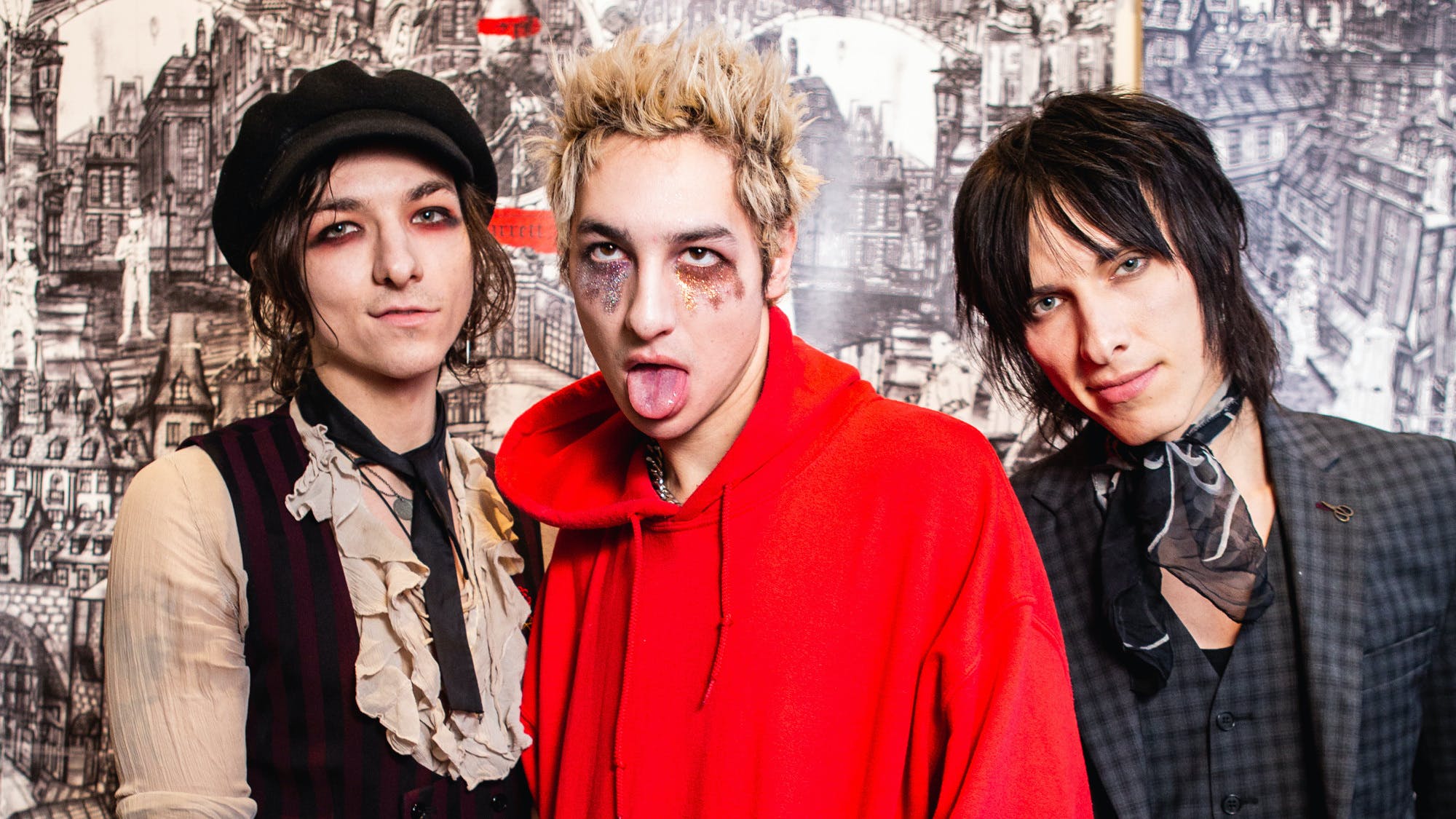 It was only a matter of time, really. No, not Palaye Royale announcing a U.S. tour for summer 2021, but making a huge graphic novel for their equally as colourful album The Bastards (released earlier this year). Due for release next month, the Las Vegas dandies are to be immortalised in ink for a new book expanding on the themes and stories of their aforementioned third full-length.

"Welcome to the world of Palaye Royale, where one can reside, reign and recreated themselves when destroyed by living," they say. "Ever since the conception of the band and the first single Morning Light we have been hiding pieces of this story, within the lyrics, artwork, and visuals. Finally after years of work the doors are opened for all to enter. The best travel one can take in times like these is inside their own mind, in memory or imagination. Get lost in the pages of our book. Enjoy the ride. Love the void."

The 260-page book features art and words by drummer/pianist Emerson Barrett, and will be released on December 12. And once you’ve finished marvelling at it, if you live in North America, you can begin counting the days til you see them live again…