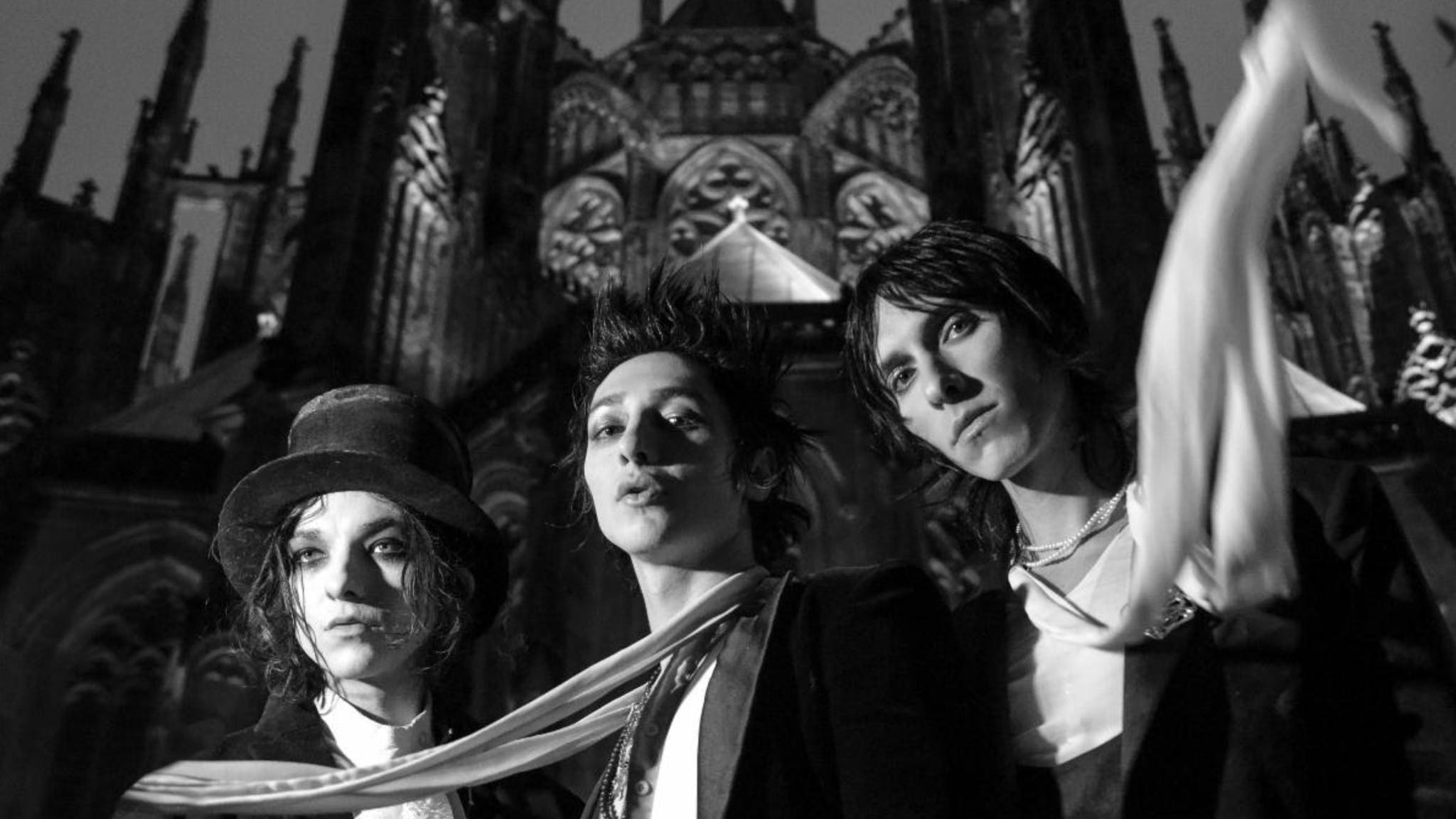 Due out on October 28 via Sumerian, album number four was made in collaboration with GRAMMY-nominated producer Chris Greatti (YUNGBLUD, WILLOW).

“Making this record felt like getting back to when we first fell in love with music,” say the band. “This record is very much about self-belief and self-empowerment, and overcoming all the obstacles that life throws at you. It’s the first time we’ve really taken a hopeful approach in our music.”

Indeed, get a load of that empowering and hopeful feel with the epic title-track:

Catch Palaye on the road with MOD SUN in the U.S. later this year.

Read this: beabadoobee: “Beatopia offers hope that everything’s gonna be okay – I am living proof that it gets better”