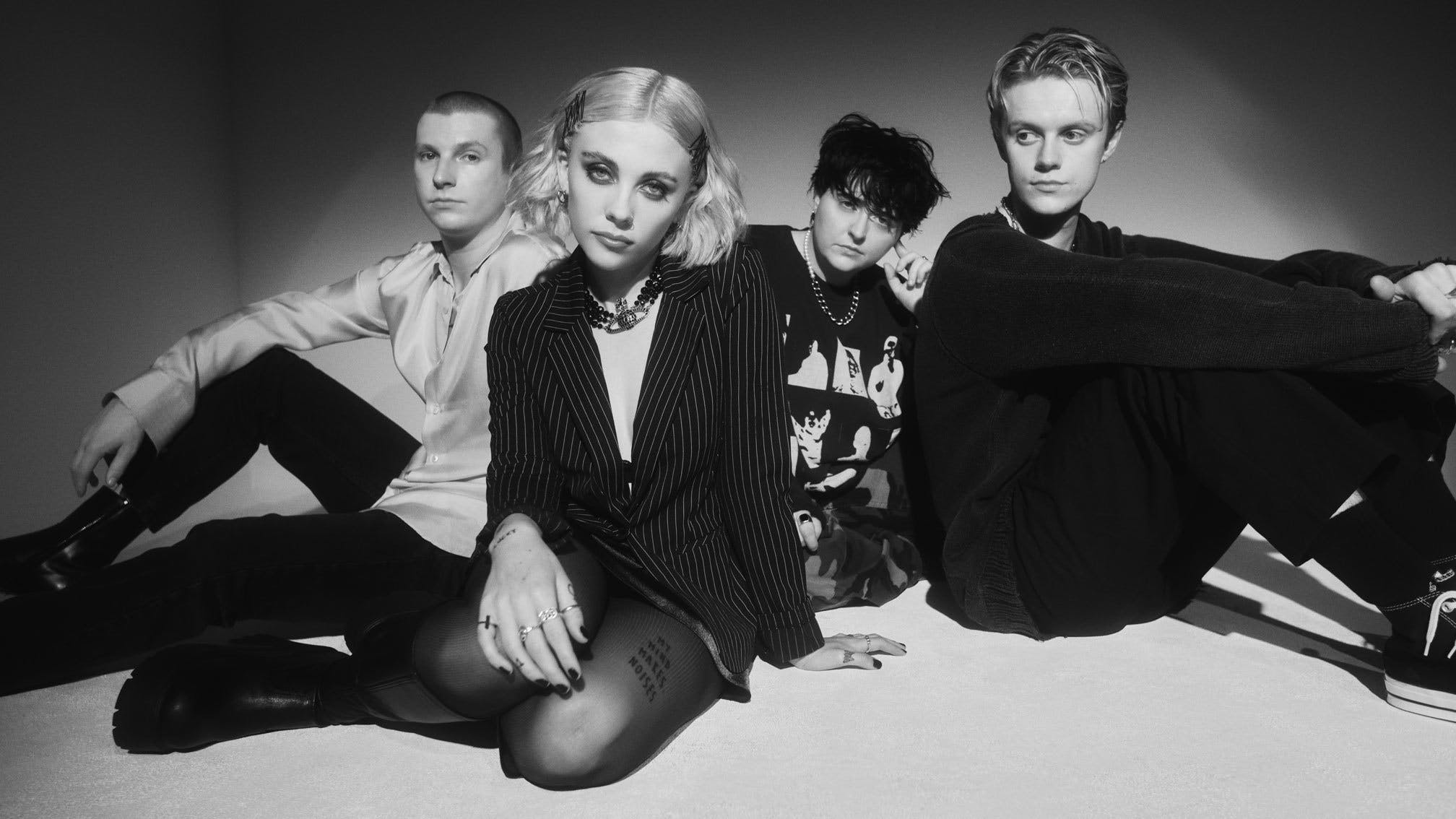 Due out on August 12 via Dirty Hit, the band's new LP was produced by Zakk Cervini (blink-182, Waterparks, Machine Gun Kelly), and is "bold and unapologetic" according to Heather Baron-Gracie.

"That’s what the Pale Waves community is about," the singer explains. "We don’t need to fit a perfect mould, we don’t need to apologise for being ourselves, and we won’t change for anyone. That acceptance is what connects us."

To coincide with the news, Pale Waves have just dropped album opener Lies, which Heather says is about "someone who built up my trust and destroyed it like a wrecking ball. It caused some real trust issues, but fortunately for me that person is no longer in my life. Once you do me wrong you’re gone!"

Watch the video for Lies below:

Check out the full Unwanted tracklist:

Read this: Stand Atlantic: “A lot of the Hollywood version of rock is very over-glamourised and a bit fake”