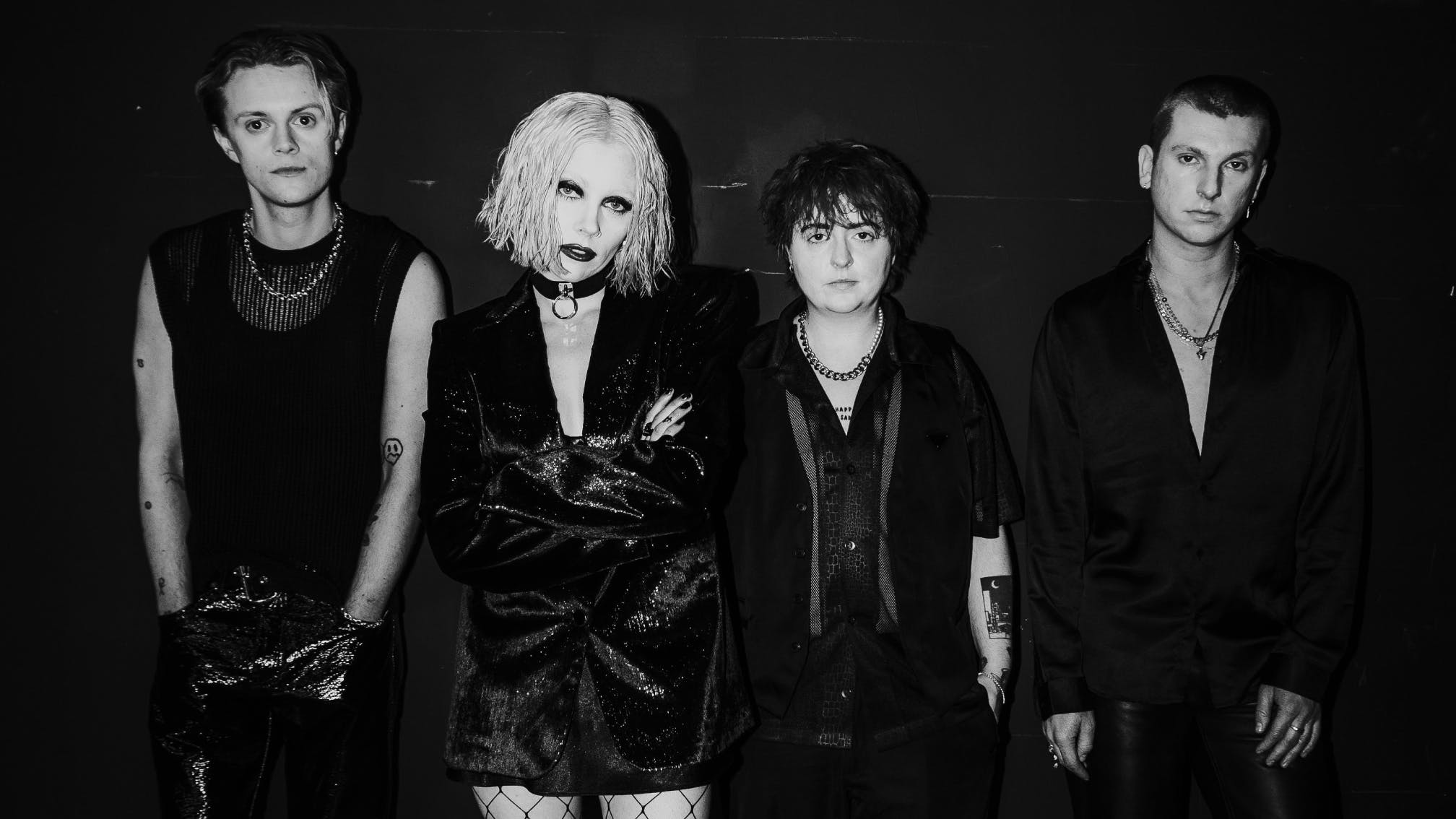 Mancunian collective Pale Waves have dropped another track and it’s a stomper. The rock-pop quartet have unveiled new single Jealousy, which will appear on their forthcoming album, Unwanted.

The band’s new record journeys their emotional experiences and powerful emergence as a collective for misfits and LGBTQ+ fans. And, yes, it’s all done in effortless edgy gothic Pale Waves style.

Pale Waves have teamed up with acclaimed LA producer Zakk Cervini, who has worked with everyone from blink-182 and Modern Baseball, to Halsey and Machine Gun Kelly, to kickstart their new era.

Commenting on their chic new track, vocalist Heather Baron-Gracie explains the direction of Jealousy: “Some may see it as ridiculous but I love a bit of jealousy – not too much, but just enough… I want jealousy in a relationship because it shows me the person only has eyes for me and me only.”

For Heather, the album emerged as something that “needed to be written” and follows a fresh sound that fans will want to hear. “Almost everyone has felt like they don't belong, or has been made to feel like they’re not good enough. That’s a consistent theme that I'm seeing from our fans – that their family doesn't approve of them, or their friends have disowned them because they've come out,” Heather says. “So, Unwanted had to be honest, provocative and loud. Not only thematically, but in the music as well.”

Watch the video for Jealousy below:

Check out the tracklist for Unwanted below:

Pale Waves' new album, Unwanted, will be out via Dirty Hit on August 12.

While August might feel like a stretch away, fans can catch the band on the road very soon. Good news for the die-hard stans, Pale Waves have a slammed summer packed with tour dates, including appearances at major UK festivals as well as their biggest-ever headliner in November.

The tour starts off with a hometown date and closes off in style with a show at London’s O2 Academy Brixton. Fans can buy tickets here.

You can catch Pale Waves on tour at the dates below:

Read this: Pale Waves: “We’re trying to be who we truly are, and that encourages other people to do the same”