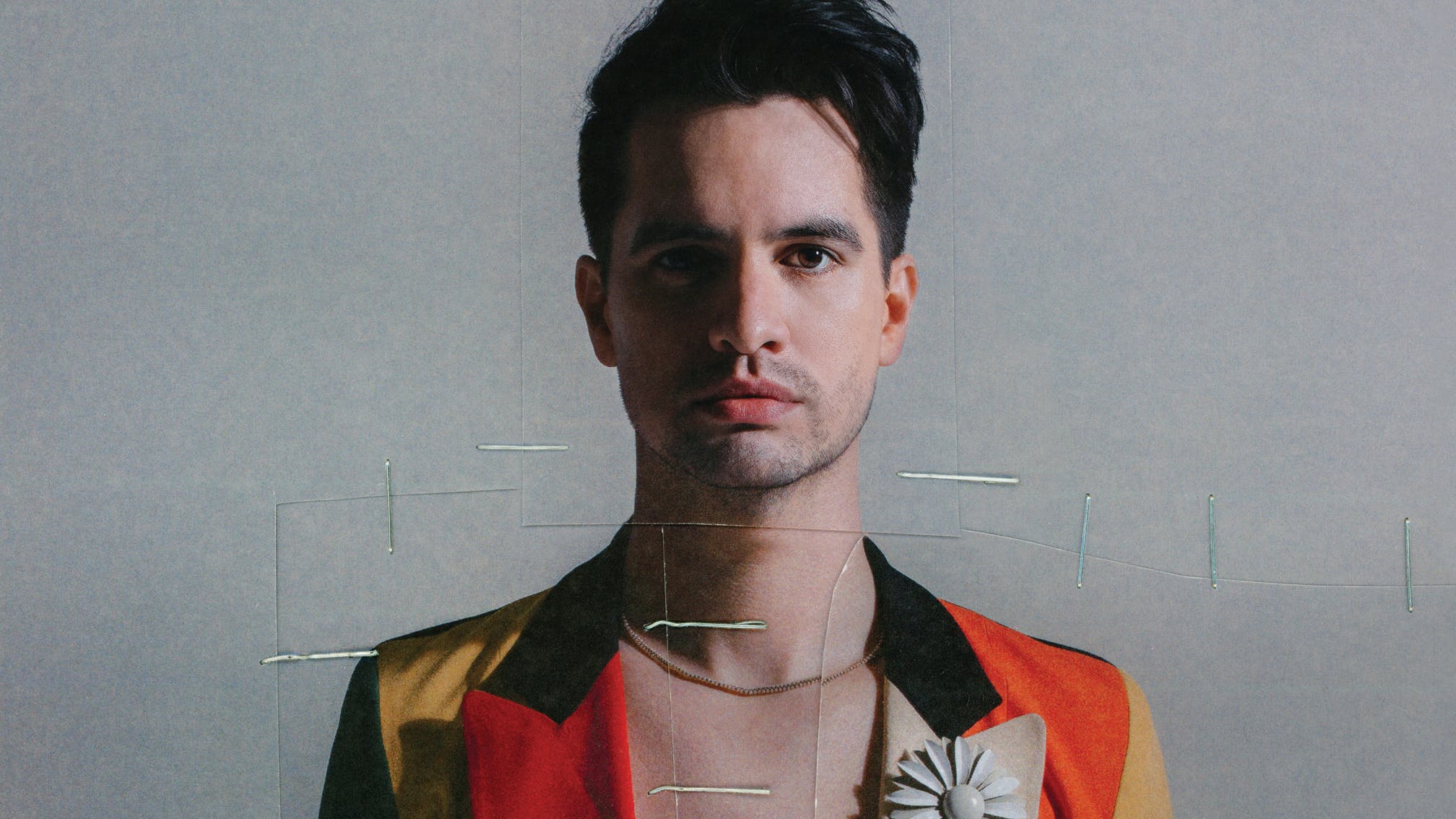 After a couple of weeks of teasing, Panic! At The Disco have launched a massive comeback with new single and album, Viva Las Vengeance.

The follow-up to 2018's Pray For The Wicked is due out on August 19 via Fueled By Ramen / DCD2, with the lead single and title-track out today (June 1) alongside a video from High Hopes director Brendan Walter – watch it below.

Speaking about the new LP as a whole, Brendon reveals that, “Viva Las Vengeance is a look back at who I was 17 years ago and who I am now with the fondness I didn't have before. I didn’t realise I was making an album and there was something about the tape machine that kept me honest.”

Indeed, as the singer says, Vengeance was recorded live to tape at a studio in Los Angeles with production partners Jake Sinclair and Mike Viola – a huge change in process to the way Brendon has previously worked.

Of course, alongside the album announcement is the Viva Las Vengeance tour, which will be hitting the UK in 2023 (and the U.S. and Canada this year) – keep scrolling for more on that.

Watch the video for Viva Las Vengeance below:

Check out the album tracklist:

See Panic! live in the U.S. and Canada at the following:

And catch Brendon in the UK next year:

Tickets go on general sale next Friday, June 10, at 10am.

Panic! At The Disco announce new single, Middle Of A Breakup

Panic! At The Disco have confirmed that the next single from Viva Las Vengeance drops this week…

Panic! At The Disco’s upcoming Viva Las Vengeance tour is helping to raise money for Everytown, SisterSong and GLSEN via the Brendon Urie-founded ﻿Highest Hopes Foundation.

Are Panic! At The Disco teasing a brand-new single?

Get ready: it looks like the next song from Viva Las Vengeance is coming – and it might even possibly be a collaboration…

Remembering 2006: When emo conquered the world and changed music forever

With Fall Out Boy, My Chemical Romance and Paramore commanding stadium-sized crowds across the world, we look back on the year that changed their careers and lives forever…