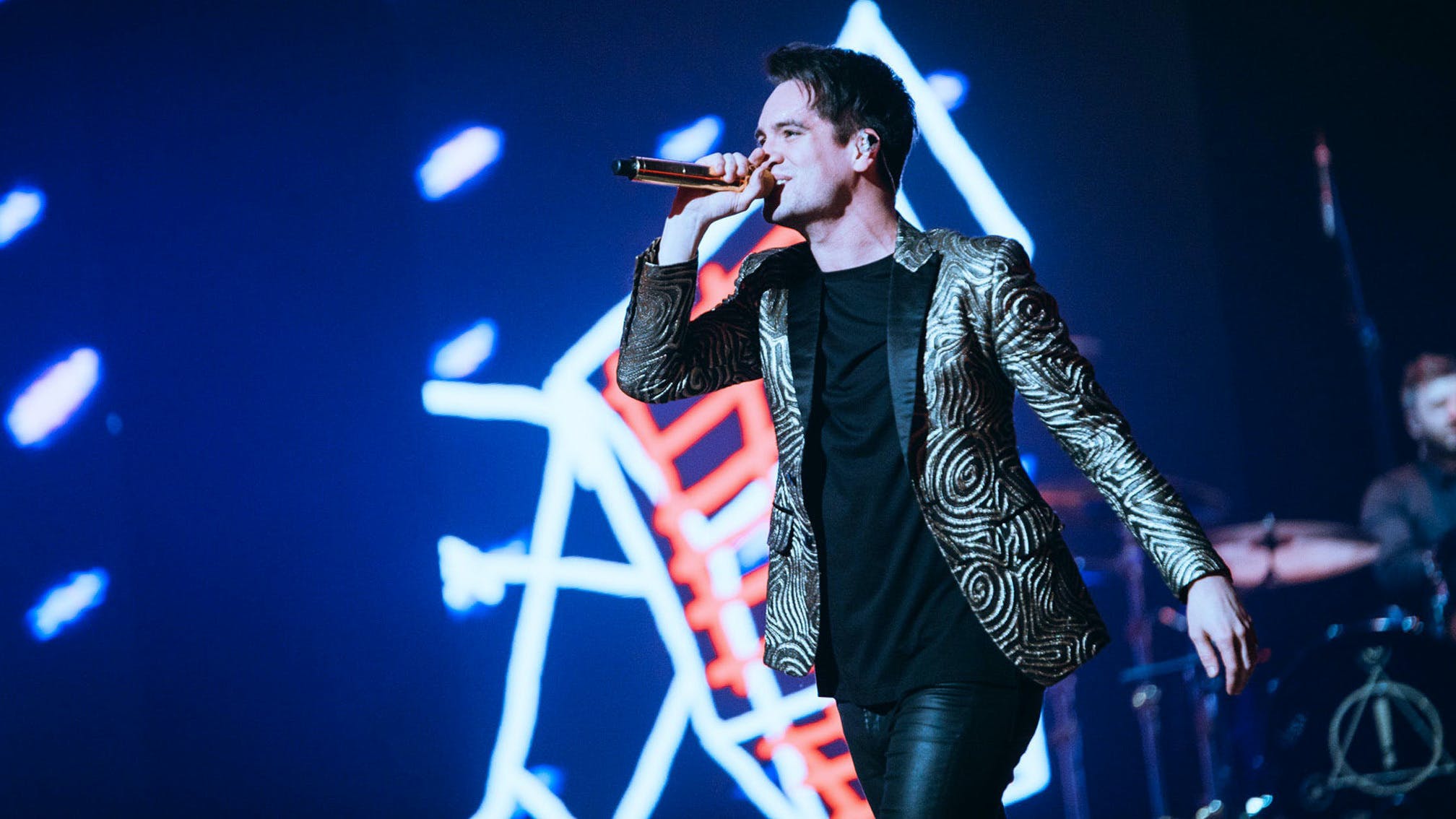 It's fair to say that Panic! At The Disco’s 2018 single High Hopes is one of the most successful rock songs of modern times, having become the longest-leading Number One single in 10 years, as well as being the band's most-streamed song ever.

Such popularity means that the Pray For The Wicked track has also seemingly caught the attention of Donald Trump, who walked out onstage to it at a campaign rally in Phoenix, Arizona.

Read this: Brendon Urie: Rock must rip up the rulebook

In response, Panic!'s Brendon Urie took to Twitter to concisely tell the president: “Dear Trump Campaign, Fuck you. You’re not invited. Stop playing my song. No thanks, Brendon Urie, Panic! At The Disco & company.”

The frontman also wrote to “everyone else” in a follow-up tweet, telling his 2.2 million followers that “Donald Trump represents nothing we stand for. The highest hope we have is voting this monster out in November.”

Brendon then linked to HeadCount, whose mission is to use “the power of music to register voters and promote participation in democracy. We reach young people and music fans where they already are – at concerts and online – to inform and empower.”

This isn't the first time Brendon has expressed his thoughts about Donald Trump, either. In a 2018 interview with Kerrang! in which he discussed his own morals and, well, simply not being “a dick”, the musician said, “Donald Trump does what he wants, but he’s a fucking asshole – he’s encroaching on people’s rights.”

Check out Brendon's tweets below:

Read this: Remembering 2006 and how emo conquered the world