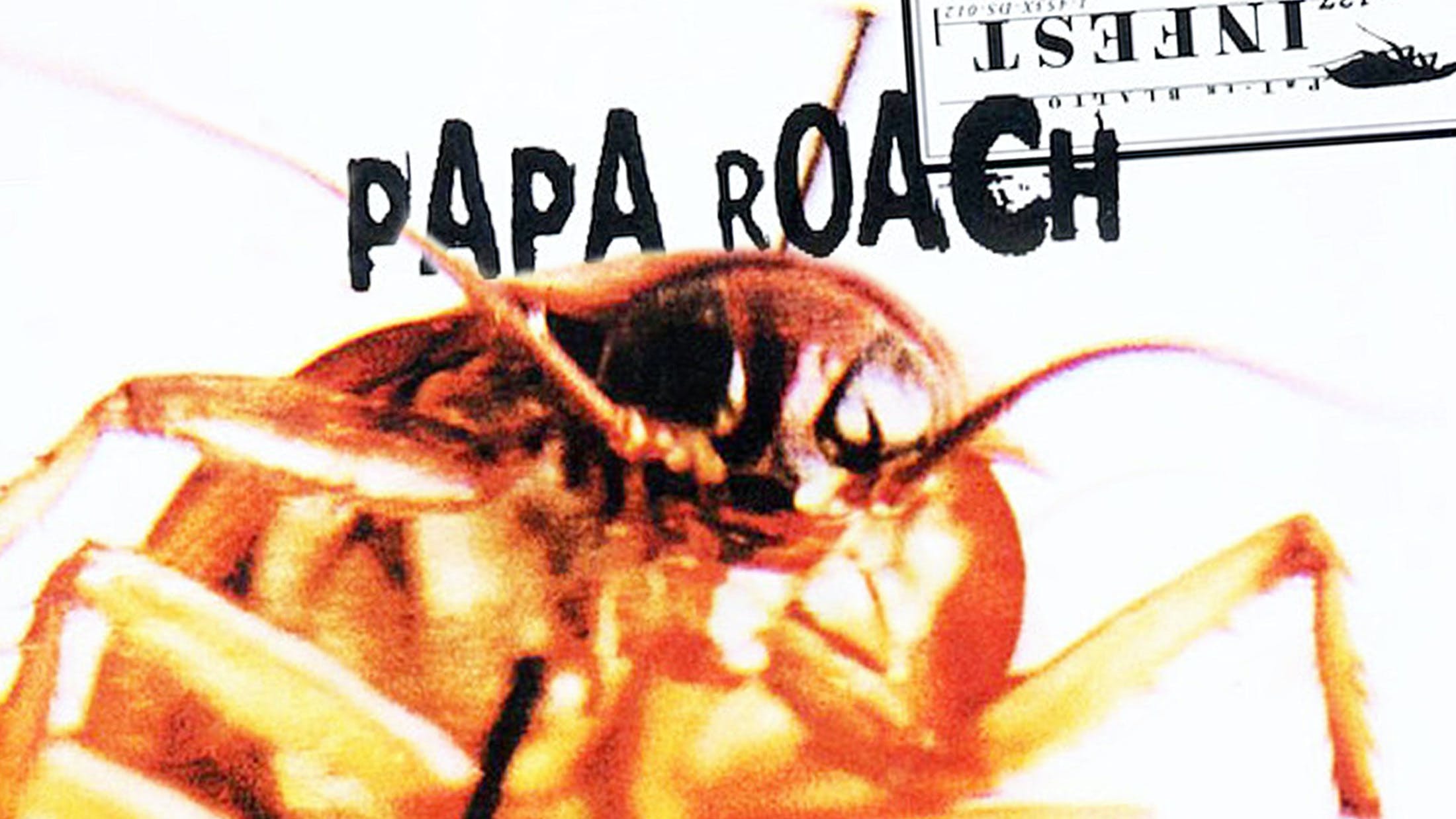 April 25, 2020 will mark 20 whole years since Papa Roach unveiled their iconic album Infest, and this Saturday, on the date of the anniversary, the nu-metal titans will be hosting an In Conversation all about the record.

The band haven't yet revealed what exactly this online chat will entail, teasing the celebrations with a 17-second video soundtracked by the opening riff to Between Angels And Insects. It simply reads April 25 – Infest In Conversation, so stay tuned for more news on that when it arrives.

Read this next: How Infest made Papa Roach superstars

Over the past few months, the ’Roach have been teasing Infest anniversary celebrations, with bassist Tobin Esperance revealing back in March: “We have some surprises, it is the 20th anniversary of Infest and we want to release a documentary with scenes recorded throughout all these years.

“At the same time we have been preparing new songs in the studio, we have been experimenting, and we will see if that comes out soon,” he continued. “A documentary, re-recordings of old songs, a new album and more tours… that’s what awaits us in the most immediate future.”

Frontman Jacoby Shaddix also said back in 2019 that Infest live shows would be in the works – though, given the current global situation regarding coronavirus, those might have since been put on hold.

“We’ve done some really cool things in the studio around some of the previous recordings, and we have some awesome stuff to release here throughout the year, so we’re going to celebrate this album for sure – one hundred per cent, definitely," he enthused. “That’s a cult classic and a best-seller right there.”

Check out Papa Roach's Infest In Conversation teaser below:

Read this next: The kids from Papa Roach’s Last Resort video today