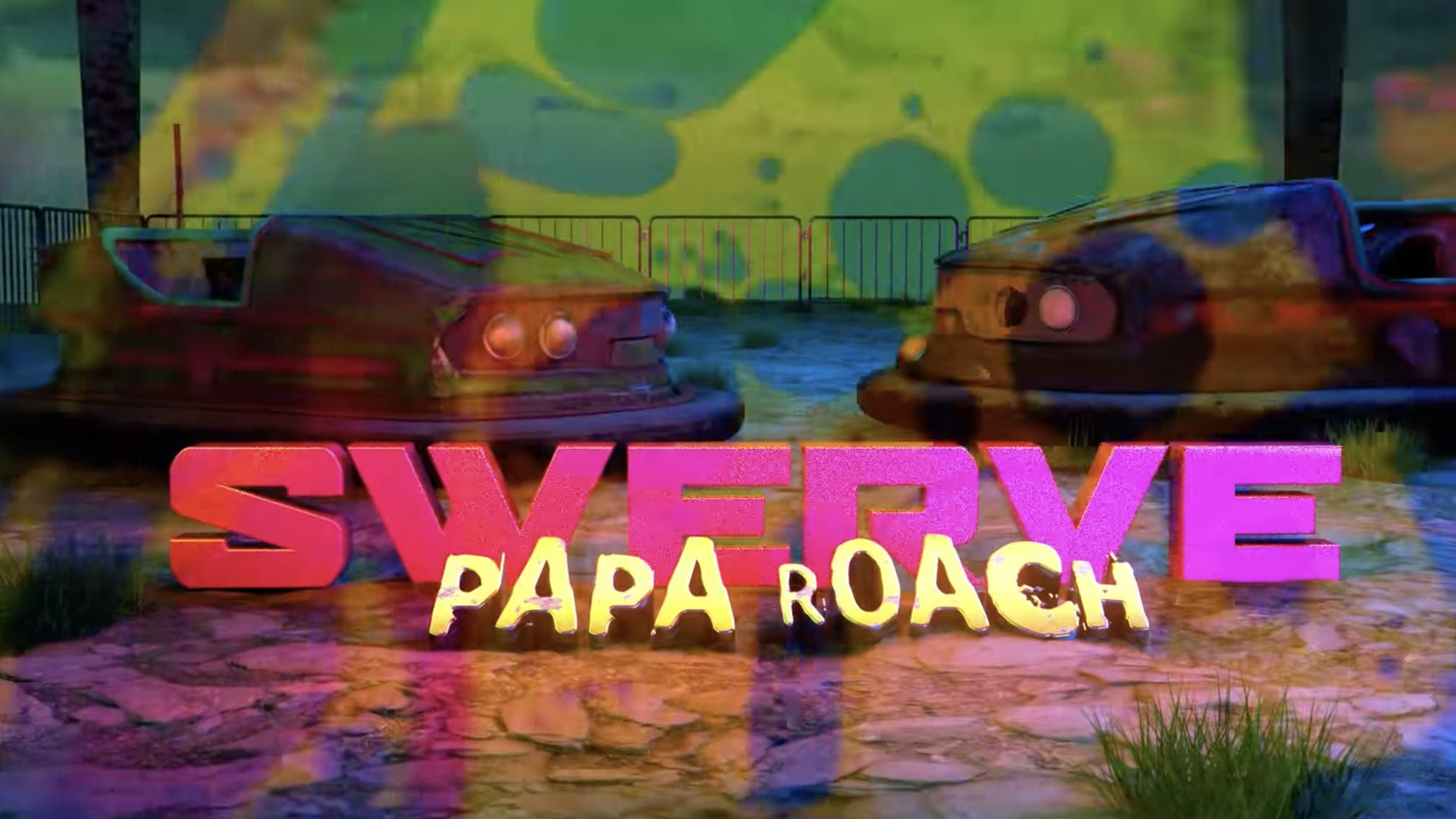 Following its premiere on BBC Radio 1's Rock Show With Daniel P. Carter on Sunday night, the band have shared a new visual for the surprising, groovy collab, which emphatically warns listeners, 'Don’t swerve in my lane.'

Presumably the track will be taken from The ’Roach's upcoming 11th album, which is likely going to arrive in 2022.

Hinting at what's to come from the follow-up to 2019's Who Do You Trust?, Jacoby Shaddix said in April that, "We dug really deep on this record and we got really adventurous. I think being able to live together and be in each other’s presence 24/7 really caused some emotional breakthroughs within the band, some creative breakthroughs within the band and just ultimately some rowdy fucking experimentation, creatively and musically."

The vocalist added, "We’re sitting on something special, man. This album is going to blow rock fans’ minds. We are doing our best to project rock into the future but still maintain the guts and the purity of the genre and who we are as Papa Roach. So fans can expect to be taken on a wild ride on this one.

"And it’s all things Papa Roach, dude. It’s not like some self-indulgent, like, we got experimental and now we’re making Radiohead OK Computer – which is a great record, by the way. For us, we really wanted to hone in on what we felt were the strongest elements of our band and then evolving those."

Listen to Swerve below: